In Elden Ring, the Wormface is a large humanoid creature wearing a long cloak with a head made up mostly of worms that can be found at the Small Tree of Erd on the Altus Plateau. This is a larger version of the Lesser Wormface, which can also be found. This is an optional boss, as players do not need to defeat him to progress through the game’s story. 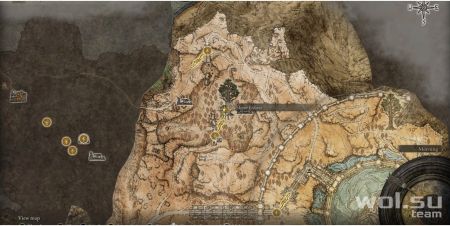 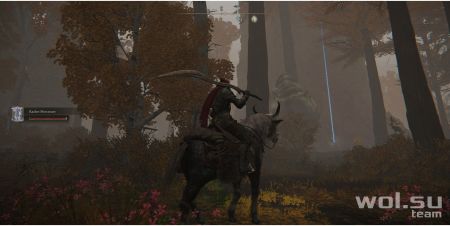 The forests of the Altus Plateau abound with Lesser Wormfaces, but if you approach the Lesser Tree of Erd in the center, you will spot a Wormface that is larger than the rest. Interestingly, at the base of all the other small erdtrees, you’ll mostly find either the Avatar of the Tree of Erd or the Putrid Avatar, but not in this one.

Warning: Like all other Wormfaces, this one is capable of inflicting a Deadly Daze that can easily kill you in one shot.

Because it is vulnerable to both physical and bleed attacks, it’s best to equip a bleed weapon upgraded to +4 or higher, and your chosen spirits upgraded to +4. As far as sorcerers are concerned, spells that deal physical damage usually help. 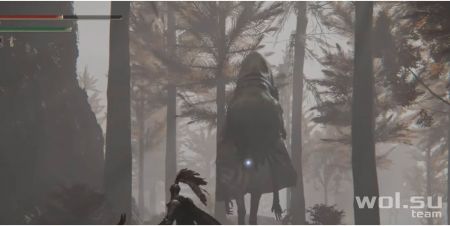 The wormface primarily uses its ancient-looking muzzle of a thousand squirming worms to release streams of deadly light. From time to time, he also uses charge and grab attacks, which are absolutely devastating. Here is a complete list of the attacks you can expect from the Worm Face boss. 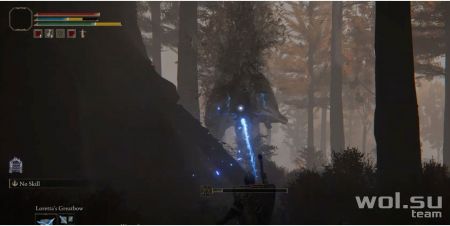 One of the most notable attacks is when the boss turns to face you and then throws his head back and spews a deadly mist from his writhing muzzle. This attack is an AoE type and the fog stays on for a while. 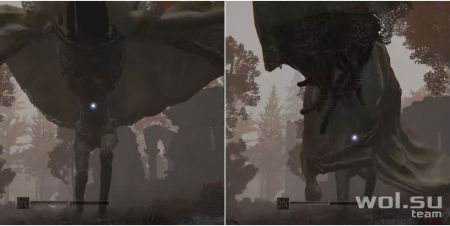 Thanks to its long legs, the Wormface will be on you in a matter of seconds. But when he lunges towards you, arms spread wide for a death hug, it means he is about to attack with a hold. 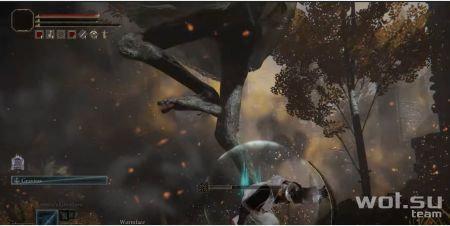 If you stand very close to the boss’s feet, he may, in some cases, make a stomp attack in an attempt to crush you.

Falling to the ground and tossing back and forth 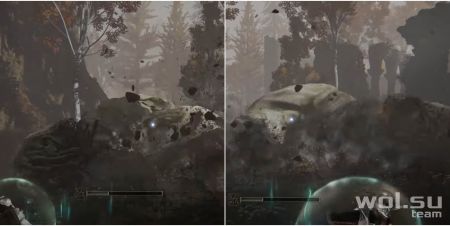 With this attack, Wormface slams mercilessly to the ground and thrashes from side to side, dealing massive damage. 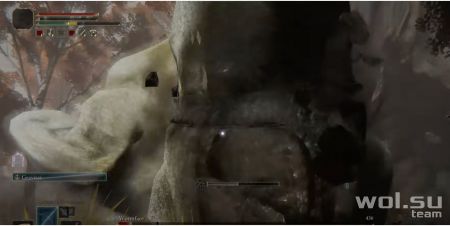 The difference between this attack and the ‚body slam’ attack is that the boss only hits the ground with his head like a hammer. 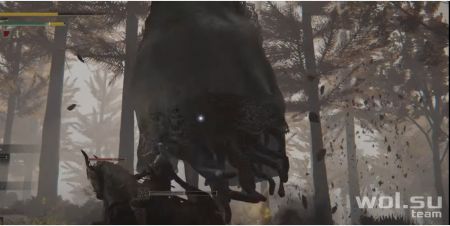 There are two different strategies for defeating the Wormface. Ranged DPS may have more advantages over melee DPS when it comes to fighting this boss, as his Death Mist attack is the main problem when fighting him.

Tip: summoning the spirit will help distract the boss from you and end the fight faster. 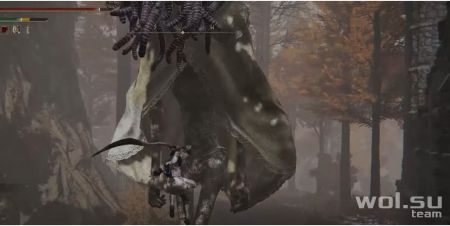 For melee fighters, it is recommended to call the Flux and conduct this fight on horseback. You’ll need to quickly hide when he starts casting his Death Mist attack, as well as jump close to him and land a few hits and then back away to avoid his kicks and body slams. Since it is weak to bleeding, equip yourself with a bleeding weapon like Bloodhound’s Fang upgraded to +4, coat your blade in blood lube, or use Ashes of War: Blood Strike.

You can call on some support to help you in this fight, like Kaiden Mercenary or Lone Wolves upgraded to +5. A spirit upgraded more than the last one is more than capable of taking on the Wormface alone.

Note: Be careful not to attract surrounding hostile NPCs such as a group of Small Wormfaces nearby.

Tip: To negate the accumulation of a deadly disease, craft and equip Immunization Meat or Rejuvenation Boluses. 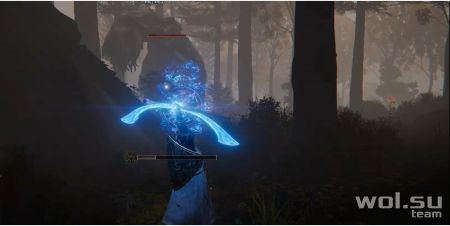 As for sorcerers, it is recommended to use spells that deal physical damage and insanity damage to defeat Wormface. Arcane spells like Loretta’s Longbow, Brilliant Stone Projectiles, or Greater Brilliant Stone Shard will be extremely effective against this boss. It is also recommended to summon a spirit, as for melee fighters.

If you’re on foot, use an Opal Tear in a Bubble to boost your defenses. Again, keep Flux’s whistle handy when he does his AoE attack, as well as a heal spell in case you don’t dodge him fast enough.