Windmills are an integral part of the Dying Light 2: Stay Human game world. They have jumping (or parkour) puzzles to complete to get to the top. Once you’re there, you’ll have to interact with the panel to claim the windmill for the faction that controls the region. This will turn the windmill into a makeshift safe area by providing a UV lamp and a bed. Here is our guide to help you with the more challenging windmill jumping puzzles.

Guide to jumping over windmills in Dying Light 2 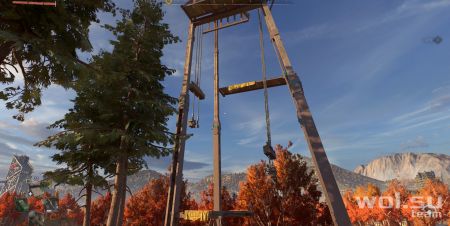 To be brief, we’re not going to discuss every windmill location or jump puzzle in Dying Light 2. There are about a dozen of them, and the mechanics are pretty similar. The gist is this: 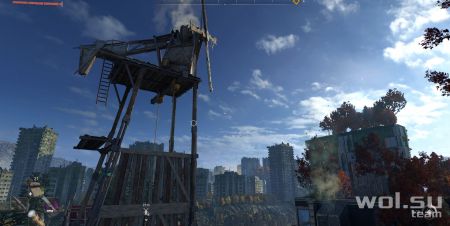 Another key facet to pay attention to is that you can use the environment to your advantage. That is why I recommend opting for paraglider upgrades over other Night Runner instruments. After a full upgrade, you will be able to use a paraglider to increase altitude and speed.

This makes it easy to deal with windmills (pun intended, of course). If there are buildings, houses, or vents nearby, you can use them as jump points to completely bypass the parkour. In any case, below are some of the windmills in Dying Light 2 that can be quite a hassle. 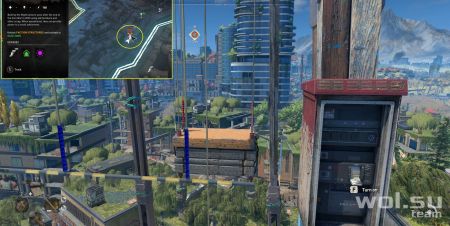 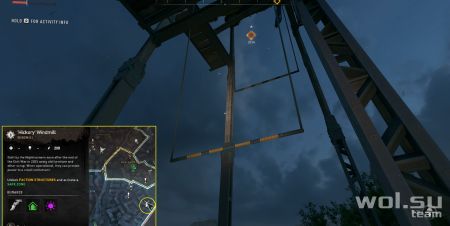 It looks like the Magnolia Windmill. The difference is that here – and I’ll be honest with you – something strange is going on. Usually monkey bars allow you to swing forward. But for some inexplicable reason, I do the same actions and press the same buttons as always without moving the mouse at all, and Aiden continues to jump sideways. I have no idea if this is due to input lag or frame rate drops, but it gave me a headache. Luckily, the Paraglider upgrade and buff saved the day. 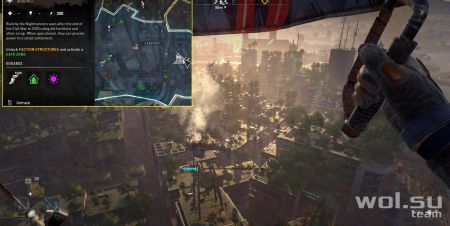 Here, as well as in Magnolia and Hickory, there are moving monkey bars (here a wooden panel blocks the opening). Instead of having another headache, I decided to take the elevator to the very top of the VNK tower. By this time I had about 520 stamina, so I just skimmed until I got to the top. Halfway to my destination, I realized there were other buildings I could use as a starting point, but what’s done is done. 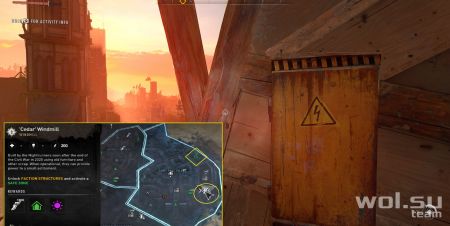 I was able to get to the top of those windmills. In fact, in the case of the Cedar Windmill, I just flew in from a nearby cathedral. So why mention them here? Yes, because I had no way to activate them.

I have already killed all nearby enemies, and assigned an object in that region to the faction. I still couldn’t activate the panel, and as such these tasks were left unfinished. Perhaps something else went wrong. If this is a bug, then I hope it will be fixed by release.