For more information on starting the game, please refer to the following guide: Best Starting Class for Each Playstyle.

What each relic does

We’ll start by detailing each relic in the game, explaining their descriptions and what they can do for you in the open world. There are nine relics to choose from, or you can start the game without one of them. Of course, we highly recommend choosing one. Please note that all of these items can be found in the game itself; none of them are exclusive. 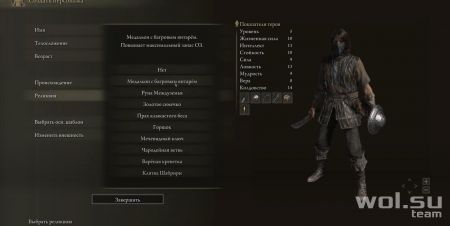 This is an equippable medallion that slightly increases your maximum health. You can select it from the Equipment menu: two medallion slots are open at the start of the game. Upgrades open up more slots. 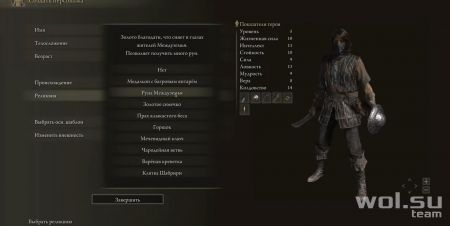 This is an example of replacing with items that you keep in your inventory that give you Souls. For example, in Dark Souls they are called “Soul of the Lost Undead” and so on. Using this item, you will immediately receive a bunch of Runes. 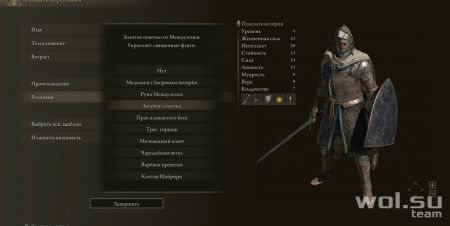 Golden Seeds increase the number of uses of your Flasks of Tears. You can upgrade them once at the very beginning of the game if you take this charm. 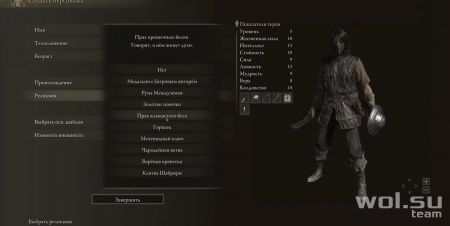 Ashes are NPCs summoned from the item menu that fight alongside you. There are plenty of other items to find in the open world, but Fanged Imp Ashes gives you one right away. 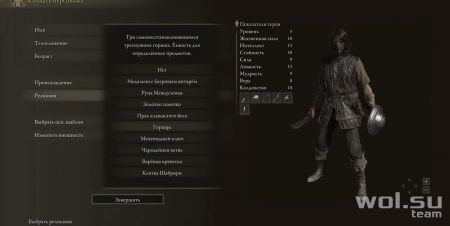 Cracked Pots are used in the crafting of items needed to create Fire Bombs. In this relic, you will immediately receive three of these pots, but in the open world you will find many more. 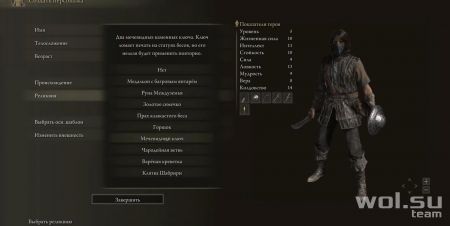 Sword Keys are one-time keys that unlock new areas on the map and rooms in the Round Table Hold. All of these areas are optional, but contain powerful weapons and equipment. At the beginning of the game, you get two of these keys, which means you can unlock one new area. Stonesword keys can be found throughout the open world. 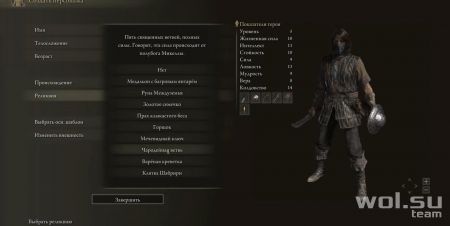 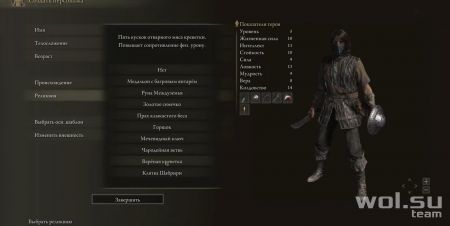 You will receive five boiled shrimp, which reduce the damage you take from enemy attacks for a limited time. These are disposable items, so once they run out, they will be gone. 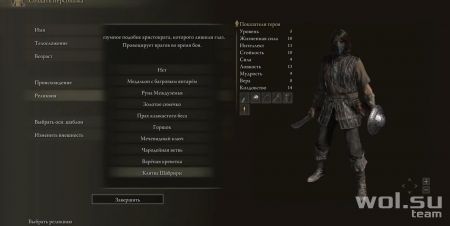 Enemies always direct their attacks at you while the item is active.

The relic we highly recommend picking up is the Golden Seed. By choosing it, you can immediately upgrade your Flask of Tears in the first Spot of Grace, allowing you to replenish health or mana more and survive longer. You will also benefit from future Flask of Tears upgrades, as you will always require one less Golden Seed compared to what level you are at because you have chosen it as your Keeper.

If you’re not interested in this relic, the second best option would probably be the Sword Key. However, we strongly recommend that you do not do this at the first opportunity immediately after completing the training zone. You will not get any worthwhile loot, you will have to avoid a trap that will kill you with one hit (we are talking about the dungeon “Tomb of a Hero of the Outskirts”.

What starting relic did you choose? Share your choice in the comments below and check out our other Elden Ring guides for lots of other useful information.