As in any role-playing game from Piranhas, in ELEX II the protagonist can take the side of one of the forces, which will affect the course of history and the possibilities of the hero. In this guide, we tell you what factions are in the game, how to join them, and at the same time help you make a choice.

What factions are in ELEX II?

There are 5 groups to choose from:

An important point: you can choose a side only once per passage. You cannot be a member of two “guilds” at the same time, as in the same The Elder Scrolls V: Skyrim. By the way, you can’t change your choice either. True, there are still exceptions to the last rule – Outcasts and Clerics, because you can get to them only by “changing shoes”.

In fact, it is not at all necessary to take sides – you can very well go through the game without joining any of the listed forces. For such a passage you will receive an achievement “Defector”one of the rarest in the game.

In addition, in a quite familiar style Piranha Bytes, there is no universal “correct” and “best” faction in the game. Each has its own strengths and weaknesses. Therefore, it is better to choose based on your style of play and the bonuses that the community gives. 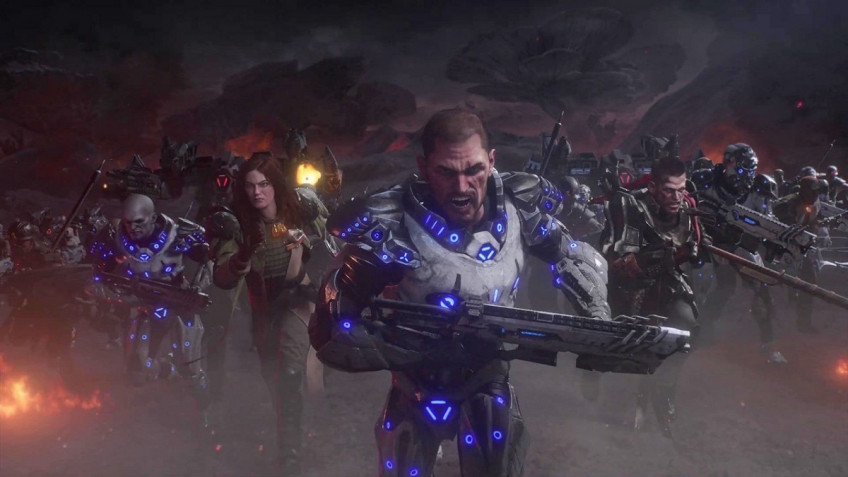 What bonuses do Albs give?

By joining the Alba, you will gain access to ice spells and the ability to loot eleks from killed enemies. Best suited for those who are pumped with an emphasis on magic. 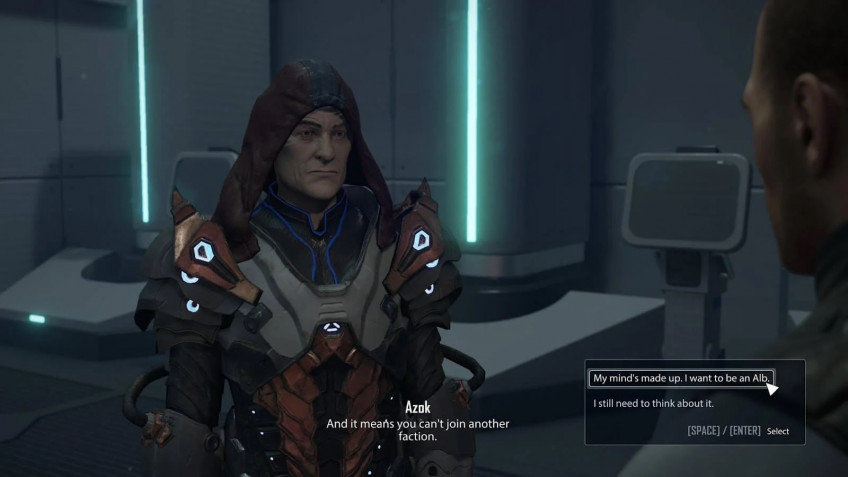 How to join Alba?

To do this, you need to complete the “Agent of the Albs” quest chain. You can get the starting quest in the Vault.

What bonuses do Berserkers give?

You will get access to fire magic, mana buffs, the ability to enchant weapons and apply auras. The faction is ideal for those who want to combine attacks with traditional weapons with magic. 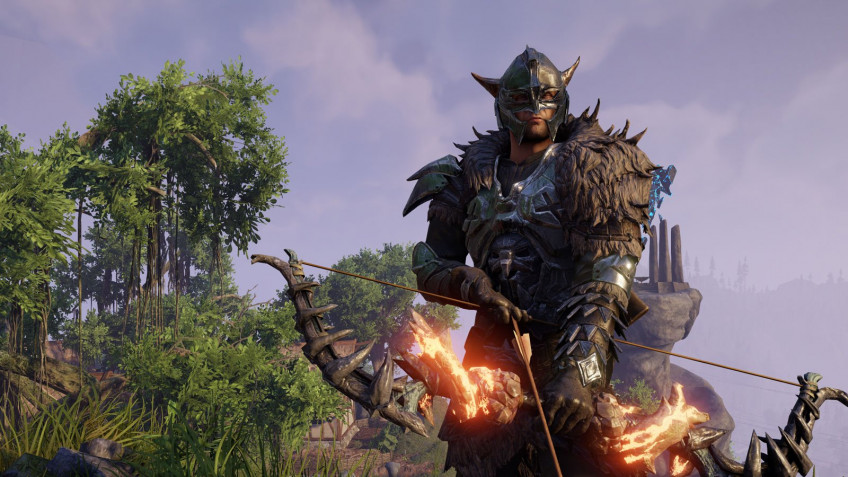 How to join the Berserkers?

Complete the “Trust of the Berserkers” quest chain, which can be obtained from the Fort. The quest itself is quite voluminous, since as part of its implementation you will have to get close to the key figures of the faction.

What bonuses do Outcasts give?

Membership in this community increases the effectiveness of items that provide temporary buffs, and opens access to special types of weapon upgrades. Best of all, this faction is suitable for those who like to use conventional guns and not bother with magic and high-tech weapons. 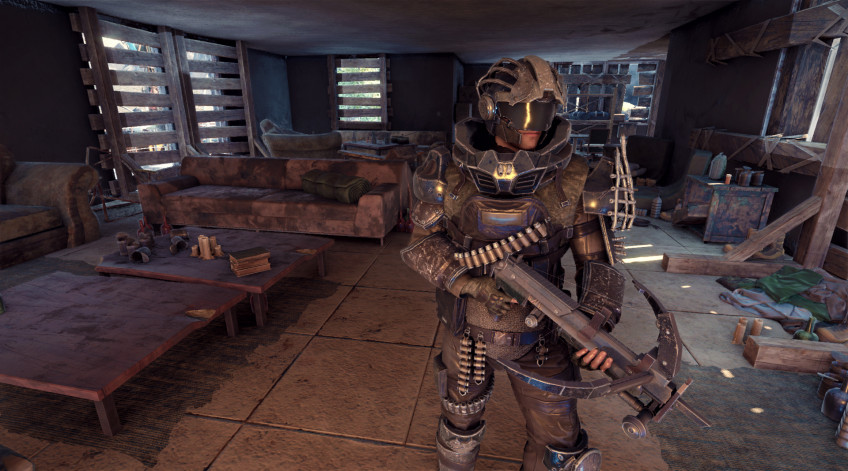 How to join the Outcasts?

It’s a little more difficult here – first you have to join the Morcons or the Berserkers. To ultimately get to the Forsworn, you will have to make specific choices during the quest chains. So, when completing berserk quests, start cooperating with the Claw, and while playing for the Morcons, choose the path of Criton. Next, you just need to wait for level 30 and talk to William. Once you complete enough faction quests, you will be accepted into the ranks of the Forsworn.

What bonuses do Clerics give?

The main feature of the faction is increased damage resistance. In addition, as in the previous part, you will get the opportunity to improve energy weapons. 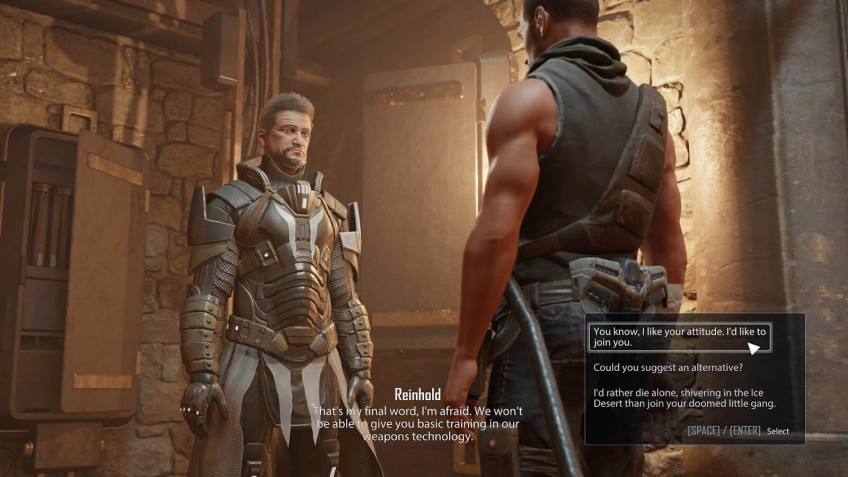 How to join the Clerics?

As with the Outcasts, you first have to go to another faction. This time – to Alba. When you become part of this community and get to level 20, you can “change shoes”. To do this, complete Reinhold’s quest to find the underground.

What bonuses do Morcons give?

The ability to receive different buffs to speed, damage, etc. at the expense of your health. 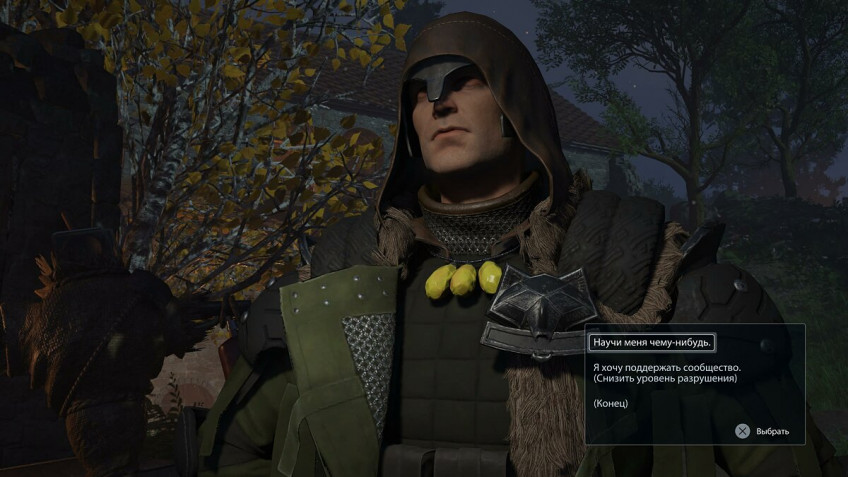 How to join the Morcons?

This can be done closer to the second half of the plot. To do this, complete the Morkon Values ​​quest chain. You can take the first quest from the list from Dmitry in the Grotto.

Which faction did you choose and why? Share your experience in the comments!