How not to get confused in the diversity.

Fresh creation FromSoftware offers players 10 classes to choose from. We help beginners and experienced souls-like players to understand what their differences are, so that you can find the one on the basis of which you can assemble your ideal build for suffering. Well, or at least reduce the amount of these same suffering.

What are the classes in the game?

As we wrote above, the class is just the basis for your build. But just as a good building cannot be built without a foundation, so it is difficult to build a winning build from a character that belongs to the wrong class. Even though Elden Ring allows much more customization of the hero than Dark Souls 3, it is this first choice that will determine your first few hours in the game.

So, let’s list all the classes that are in the game: 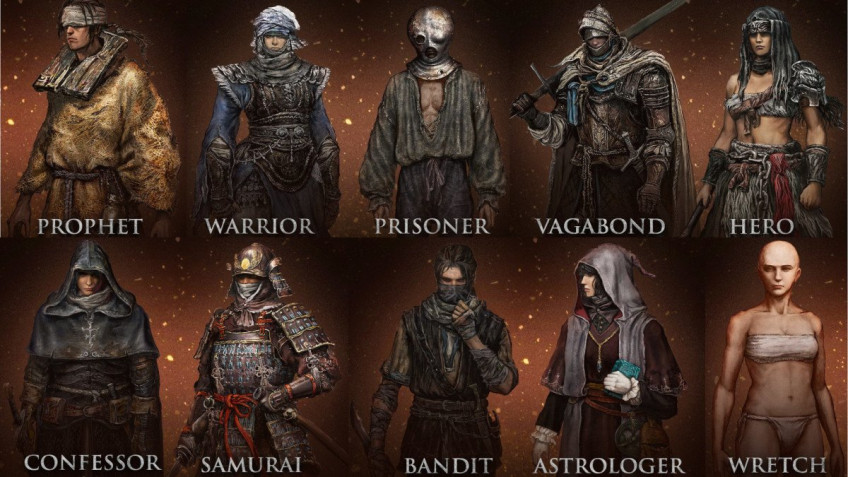 And here are the starting indicators of each of the listed classes.

Astrologer is the perfect magician

Perhaps the best choice for those who have not yet tried their hand at “soullikes”. Allows you to fight enemies at a safe distance and does not require much immersion in mechanics to create the perfect build. In addition, already at the start, the astrologer has pretty good damage, which can be increased by pumping intellect and arcane magic. 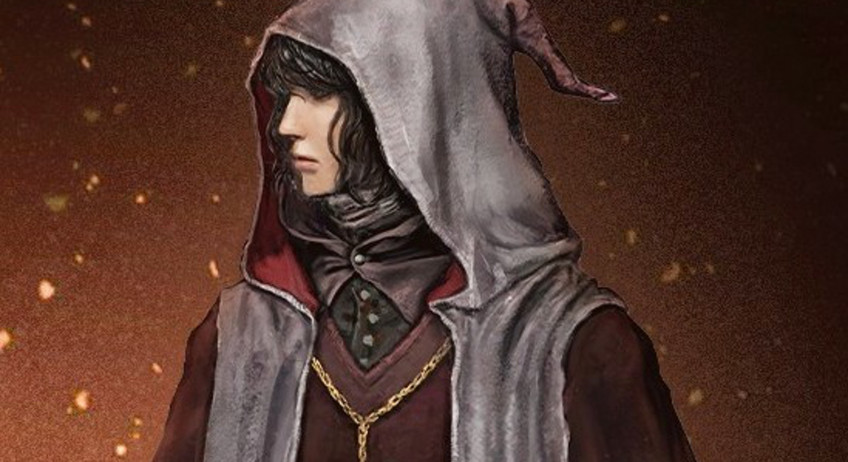 Samurai is the perfect warrior

Another win-win option, but for players who prefer close combat. This class is equipped with the strongest weapon to start the game, which combines both powerful damage and good attack speed.

As a bonus, you can also consider the bow that the samurai has, which will allow you to inflict some damage at a long distance. True, keep in mind that you have to buy arrows. 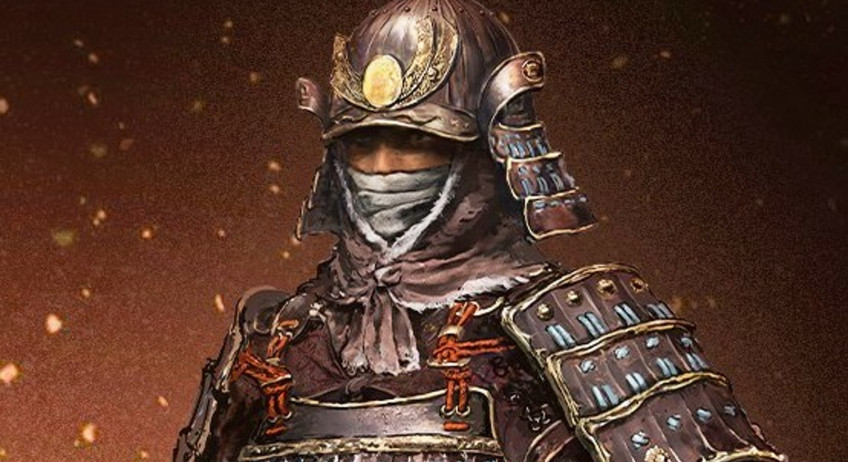 The prisoner is a universal soldier

A class that combines the best of mage and warrior. At the very beginning, he is rather weak, but allows you to take out at the expense of dexterity. It’s not as safe a choice as a samurai and an astrologer, but it makes it relatively comfortable to try out exactly which type of passage is closest to you, so that you can then swing in the appropriate direction. 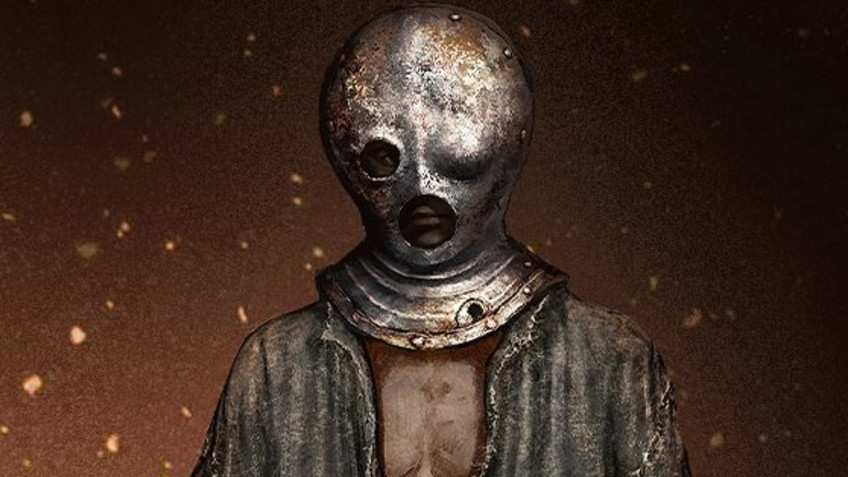 A class with tiny damage and flimsy armor. Good starting performance does not allow you to call the bandit completely hopeless, but you will have to sweat. It will be very difficult from the very beginning, and boss battles will stretch for tens of minutes. On the good side, the character is only level five, so you’ll have some room to level up. 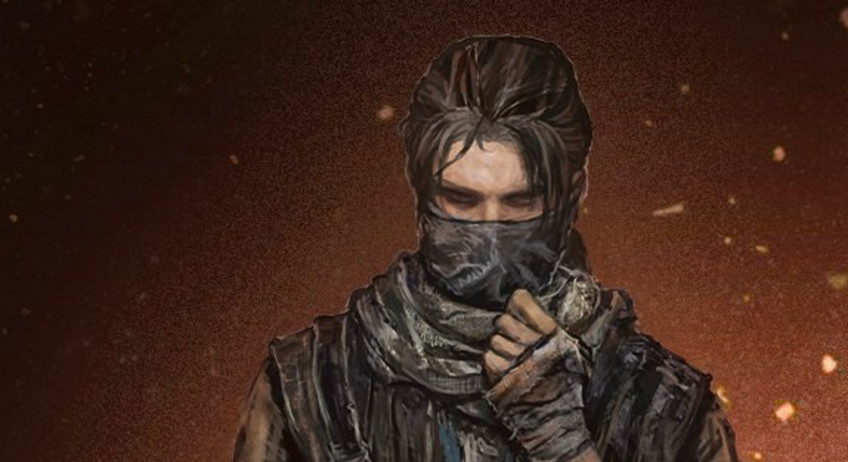 Prophet – for picking a mechanic

An ideal candidate for those who love to take apart the mechanics of the game by cogs, so that after liters of sweat they can assemble a killing machine even from a rather hopeless character. The Prophet dies quickly, his offensive abilities and melee damage are ridiculous at first. But who knows? — maybe you can still find the key to his greatness. After all, this is actually one of the most powerful classes in the game. 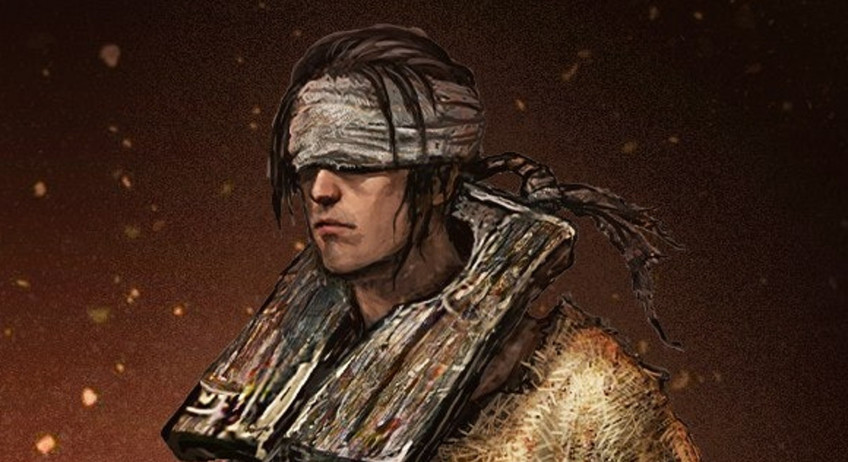 By choosing a scoundrel, you will receive a first level goner and a club. Yes, that’s all. In general, there is hardly any need to explain anything here – this class is only suitable for those who come to the game for maximum difficulty or have already passed it up and down and are now looking for thrills. 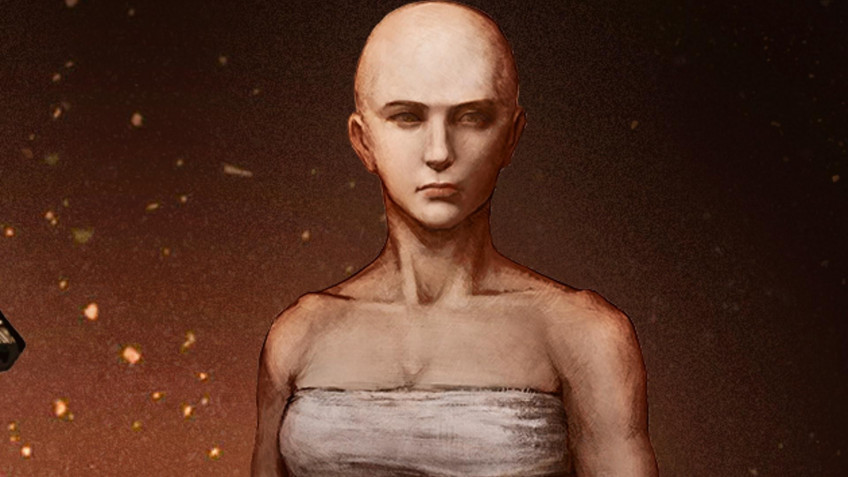 What class are you playing for? Share your experience in the comments!