Many longtime Vampire Survivors players have amassed hundreds of thousands of gold coins. And this is after purchasing all global bonuses and unlockable characters. There was simply nothing to spend this hard-earned gold on. This led some players to wonder why the developers even decided to add money accumulation mechanics to the game.

All this was thrown out the window with the latest update of Vampire Survivors: a merchant has been added to the game! This concept definitely needs to be expanded, but having this capability is incredibly useful. This guide will help players unlock the merchant for all levels and also give a quick overview of how it works.

Where to look for a merchant 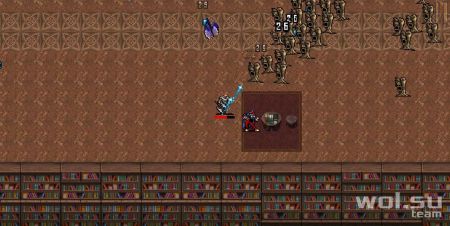 The first encounter with the Red Trader takes place during the Moonglow bonus stage. At this point, almost all accessories are given as collectibles, giving the player incredible freedom to play with different builds. Accessories are grouped into groups of four, and between these groups you can find a merchant. To activate a merchant, the player must touch the merchant’s icon; this will open a menu showing what you can buy. 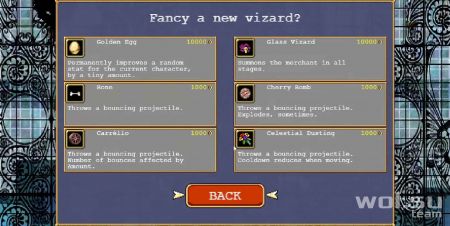 When the player first encounters the merchant, they will notice that the item “The Glass Vizard” can be purchased from them. This item makes the merchant available in all stages, not just in Moonglow. It costs 10,000 gold, but you only need to buy it once.

Another 10,000 gold item is the Golden Egg, which increases the current character’s max stats and can be purchased multiple times. These increases are permanent, but only take effect the next time the character is used. The list below shows which stats can be increased and by how much for each egg.

Other items available for purchase represent an assortment of the rarest weapons in the game and include:

Each of these items costs 1,000 gold and is kept until the end of the current stage. Players can now experience Dommario with Runetracer, Bone and Cherry Bomb; it becomes even more powerful with the Chaos in the Dark Night Arcana and the Duplicator and Bracer accessories. 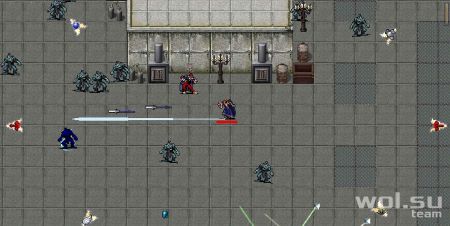 During the game, the player should be aware of several points related to the merchant. The first and most important thing to remember is that the player can only visit the merchant once per stage. Even if the player doesn’t buy anything from the merchant, he disappears after closing the store selection screen.