In Elden Ring, Testu’s tower can be found north of Raya Lukaria’s academy, where the fight with Rennala takes place. It is also in the exact same location as the Place of Grace on Sorcerer’s Island. Approaching the tower, you will immediately realize that you will not be able to get inside until you solve the puzzle. 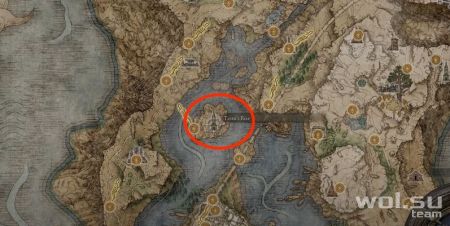 After reading the book on the pedestal in front of the Testu Tower, players will receive the advice to “look for the three wise beasts”. Some players may think that this will require a boss fight, but in fact they need to kill three turtles that can be found around the Testu Tower. Here’s how to get inside the Testu tower in Elden Ring and get the reward that’s inside. 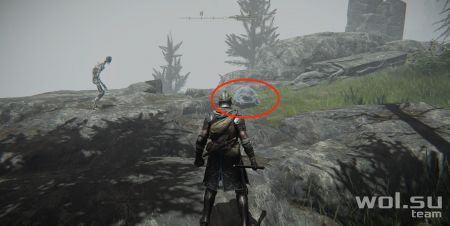 Head left from the main entrance to the tower to find the first turtle hanging by the rocks. The skeleton will be looking at the turtle, so it’s easy to spot. Be careful, however, as these Elden ring skeletons will attack players and deal good damage. 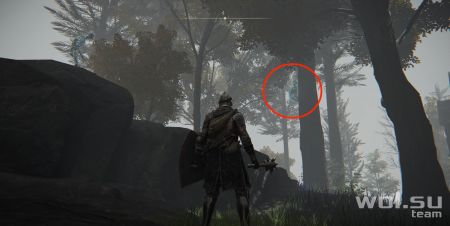 Now, from the first location, head east until the players notice another skeleton standing on a high cliff. He will look at the second turtle, which is stuck on the side of a tall tree. The turtle will glow blue, so it will be easy to spot. However, since she is high in the air, players will have to use a bow and arrow or a magic attack to damage her. 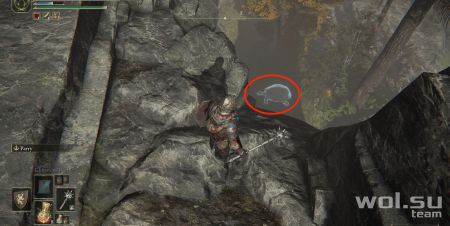 From the main entrance to the tower, head east/southeast and walk along the edge of the cliff, but look down at the same time. There will be a turtle on the first floor, so players can either use a ranged attack or go downstairs to attack it with a melee weapon. When you find this turtle, the seal on the door will be removed, and players will finally enter the Testu tower – the skeletons in the area should also disappear.

Now that the entrance is open, players can climb to the very top and find a treasure chest that contains a handy item called the Memory Stone. Using it will increase the number of available slots for learning new sorceries and spells, which can be useful for players focused on the use of magic.