There are also clues next to them that Aloy can take with the Scanner and then follow them to the Totem of War. However, you can also head straight for the War Totem to skip searching for it.

Where to find all Totems of War

None of the Totems of War can be missed. You can find them all after beating the story in free roam.

In this guide, they are listed in the same order as they appear in the in-game collectibles menu, so you can easily find what you’re missing.

The first totem of war can be found in a hut resembling the hut in which God of War (2018) started. It looks like Kratos’ totem. 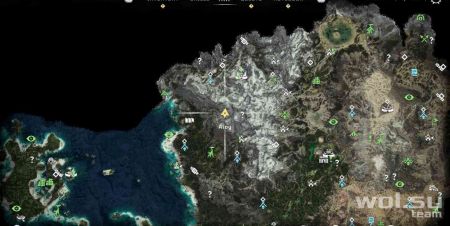 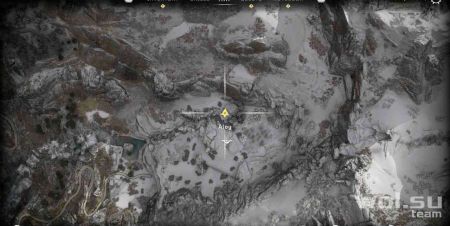 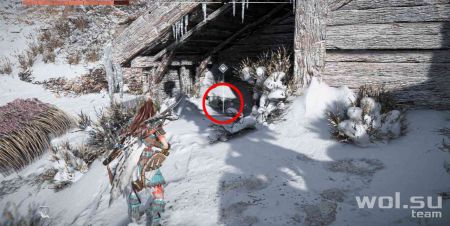 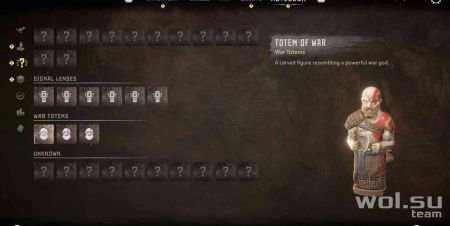 The second totem is located on a large island in the extreme west of the map (San Francisco). It is not available until Main Quest 13: Faro’s Tomb. The totem stands on a small bridge. He looks like Atreus from God of War (2018). 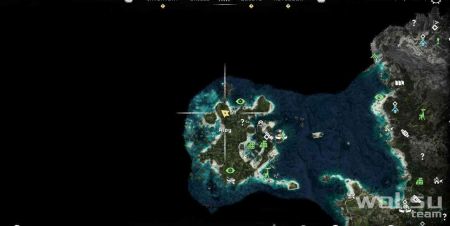 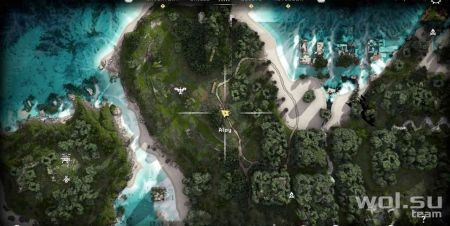 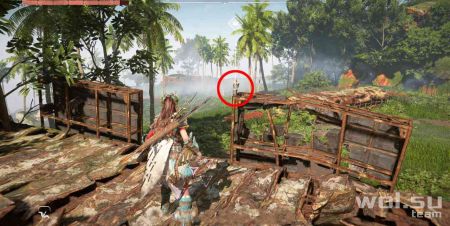 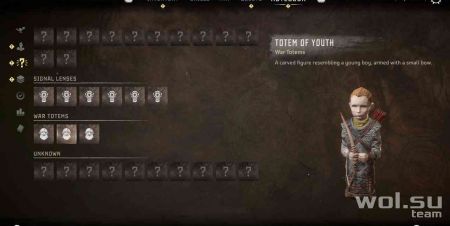 The third and final totem can be found in the southeast of the map, on the beach near the Glinthawk camp. He is in a hole in the sand. 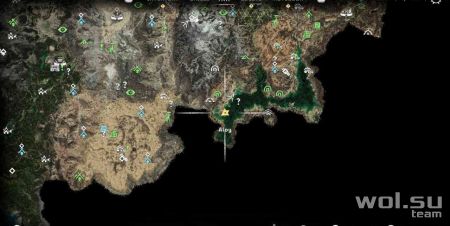 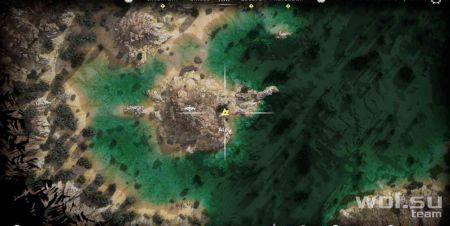 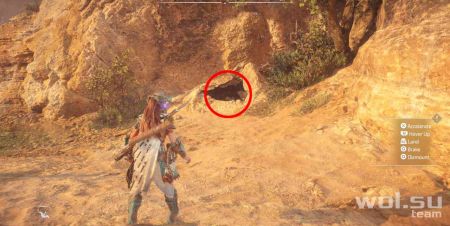 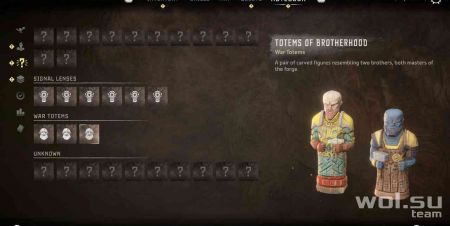 As a reward, you will unlock Aloy’s God of War skin after collecting the last Totem of War. It can be purchased from any paint merchant. 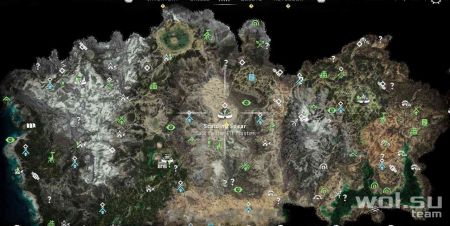 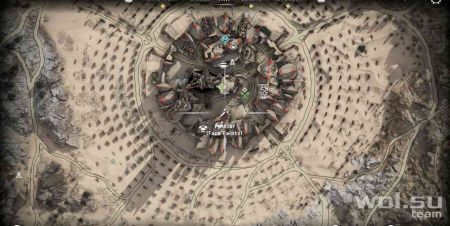 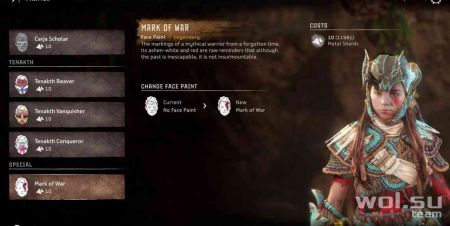 These are all War Totems found in Horizon: Forbidden West.