You’ve defeated nearly every Blood Carrier in V Rising, and now you’re left to face Solarus the Immaculate. At the moment, this is the last boss in the game, which also means that he is the hardest to deal with.

In this guide, we will look at how to find and defeat Solarus, as well as what rewards you can get for successfully defeating him. Solarus the Immaculate is level 80, so you’ll definitely need strong gear before you go looking for him. So let’s see where you can find Solarus.

Where to find Solarus the Immaculate 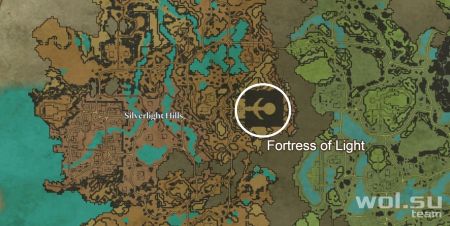 Solarus the Immaculate can be found in the Fortress of Light, in the Silver Hills. This is a huge fortress that is easy to find by looking at the map. When you hover over this area, you will see information about Solarus, including the fact that he is a paladin grandmaster.

Fortress of Light naturally deals Holy Radiation damage, so we recommend bringing Holy Radiation Resistance potions along with you, as well as a cloak that can effectively counter this effect.

How to defeat Solarus the Immaculate 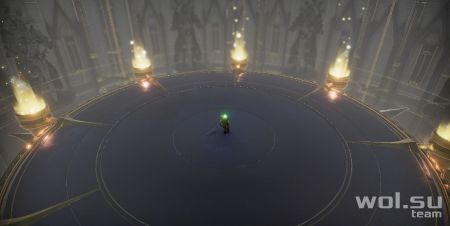 As mentioned, Solarus the Immaculate is incredibly strong. Before fighting him, we highly recommend having gear level 80.

In addition, it is important to have a strong blood type. Blood types like Brute or Scholar will prove useful in this battle. The fight with Solarus consists of three main phases, so below we will look at each of them.

The first phase lasts until Solarus is at 50% health. During this phase, Solarus has several attacks that he can use. You can check them out below.

When Solarus reaches 60% health, he uses a new move where he stands in the center of the arena and makes a circular motion that causes the area to become covered in sparks.

Tip: Although this is only the first phase, these attacks can be quite deadly. We recommend sticking with ranged attacks so you can carefully avoid Solarus. 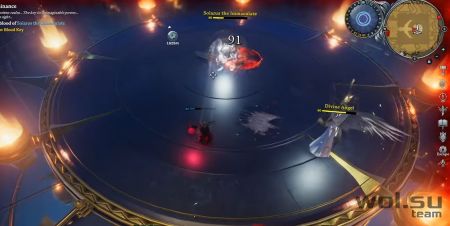 When Solarus reaches 50% health, he will summon a Divine Angel. Like Solarus in the first stage, this angel has three main attacks, which you can learn about below.

While the Divine Angel is attacking you, you will not be able to attack Solarus. It will remain invulnerable to your attacks, but it will also summon pillars of light around the arena. 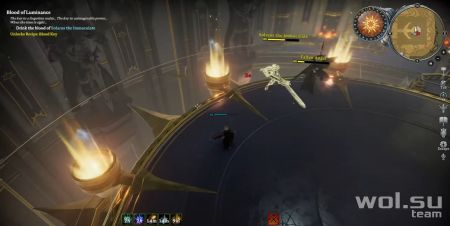 The third phase will start after you kill the Divine Angel. When this happens, Solarus will summon the angel again, which will turn into a Fallen Angel.

After that, you will need to fight Solarus, who has a deadly jump attack that can stun you. The fallen angel will attack you during this phase, but you must not kill her. If the angel dies, you have two and a half minutes to kill Solarus before he summons the Divine Angel. This will force you to start the second phase again.

Tip: The fallen angel will attack Solarus. This means that Solarus will attack the angel in return; be sure to stop Solarus from killing the Fallen Angel if you don’t think you can defeat him in two minutes.

Rewards for defeating Solarus the Immaculate 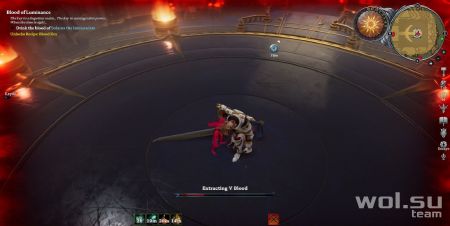 After defeating Solarus, you will receive the ultimate ability of Summon Fallen Angel. This is a powerful spell that summons a fallen angel to fight you for 15 seconds. In addition, the angel’s attacks will inflict a buff that increases the damage of enemies by 25% for five seconds. 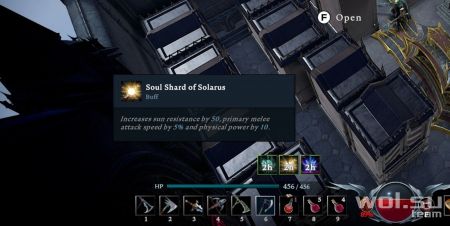 After defeating Solarus for the first time, you will also receive a Solarus Soul Shard. This is a rare shard that provides the following effects.

You can place a Soul Shard in your castle which grants these buffs. If you’re playing on a PvP server, the host can set a “Number of Soul Shards”, which determines how many identical Soul Shards can exist at the same time. If this setting is set to only one shard, then the first person to kill Solarus will receive that shard and will not drop it again.

That’s all there is to know about Solarus the Immaculate! This fight is very difficult, so it’s important to be prepared. Unlike other fights, you won’t be able to run away to catch your breath as you are in a closed arena.