From the very beginning of the player’s journey in V Rising, Soul Shards are visible on the map. They call out to players through the mist, daring adventurers to come and claim them. Unfortunately for curious gamers, finding them is much harder than getting them.

The nature of the Soul Shards will vary on different servers. After defeating other bosses with V blood and upgrading equipment, it will be time to collect them. The reward V Rising gives to Vampires who collect these shards is massive if players understand how to use them properly.

Hunt the last three bosses (or other players) 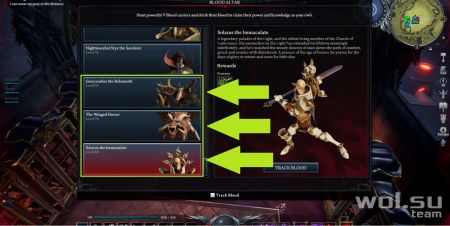 By default, Soul Shards are found on the last three V Blood bosses in the game. To defeat these enemies, players will need the best weapons and armor, so equip accordingly. Each of them will drop a Soul Shard if they haven’t been killed before.

Some servers won’t allow you to move if you have a Soul Shard, so have a handy base nearby.

If these bosses have been killed before, their location depends on the server settings. On some servers, Soul Shards can be collected again. On others, they can only be obtained by taking from the castles of the players who stole them in PvP. 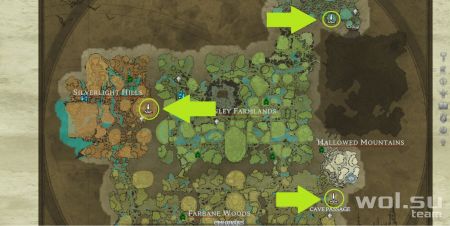 If Soul Shards have not yet been collected, which will undoubtedly happen to those who have created a private server and play alone or with friends participating in raids, they will always be in the same places on the map.

Construction of buildings and receiving bonuses 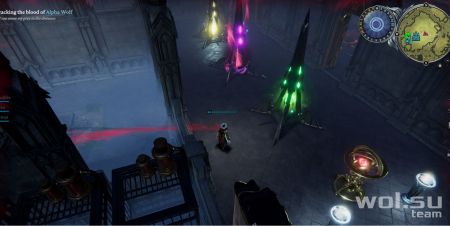 Soul Shards can be crafted into structures that require no additional materials other than the Soul Shards themselves. This is different from building a castle, as most structures are built on the menu. Structures from Soul Shards are built by using them in the taskbar, just like equipping a weapon or using a fishing rod.

Approach these structures and point them in the right direction to get absurd buffs. If all three are used, players will gain 50 resistance to Sun, Silver, Fire, Garlic, and Holy damage. In addition, buffs increase spell power and critical hit rate, attack power and critical hit rate, movement speed, and resources. It’s these two-hour buffs that make Soul Shards so sought after.