After finding Clementine’s apartment in Stray, the robot explains that Puss needs to find his assistant somewhere in Midtown and get inside Neco Corp together to get the Atomic Battery. The only clue is that he is wearing a bomber jacket and a gold chain. Players will find Clementine’s contact outside a clothing store in Midtown.

After finding a contact, talk to Blazer and show Clementine’s message to proceed with the plan. Cat and B-12 need to steal a work jacket and work helmet from Stray in order to change Blazer’s clothes and infiltrate the Neco Corp factory.

How to steal a work jacket and hard hat in Stray 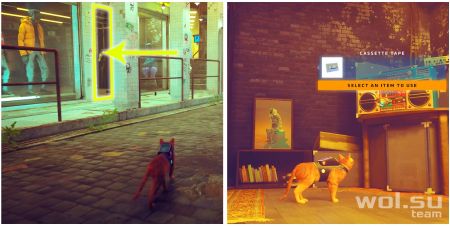 From Blazer’s location, head to the clothing store on the left to steal the jacket. However, a robot is watching the store, so enter the room at the back where there is a cassette player and play the recording from the robot in the Clementine apartment complex. 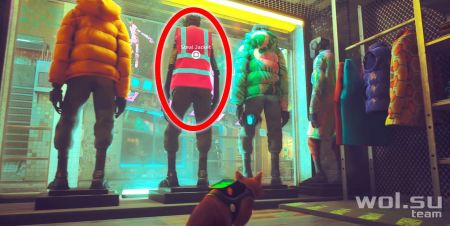 This will cause loud music to play throughout the store, distracting the store owner. Wait for the companion to turn away and then steal the worker’s jacket. 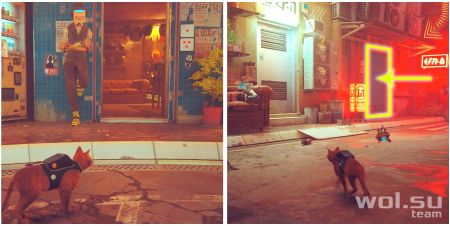 Exit the clothing store to the main square of the city, where a robot in a black hat is standing in front of the hat shop on the right. He doesn’t let anyone in as the store is restocking and it may take a while because one worker is out.

From this store, enter the bar with the big red sign in front and go to the back to find the passed out missing worker. 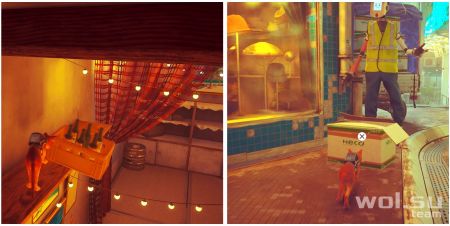 Wake him up by jumping on the shelf above him and dropping the empty bottles on the robot’s head. Now quickly return to the hat shop and hide in the Stray box in front of the angry worker. 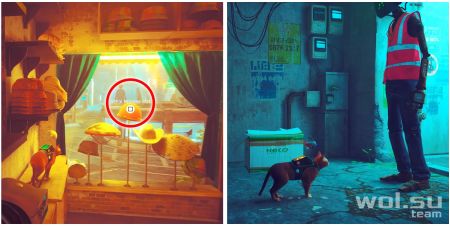 When the second one arrives, he will take the box to the store, and the Cat will be able to go out and steal the hat on display, and then escape through the small window below. Give the stolen items to Blazer and make your way inside the factory.

How to get a cassette in Stray 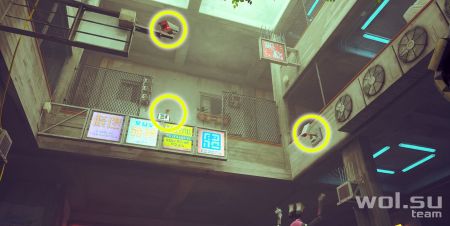 The cassette can be obtained after completing the quest for the robot near Clementine’s apartment. Get out through the window of the apartment, go to the second floor, where three robots hang out, and talk to the one who is sitting, Simon. He will ask the cat and B-12 to disable three cameras in exchange for a cassette tape. 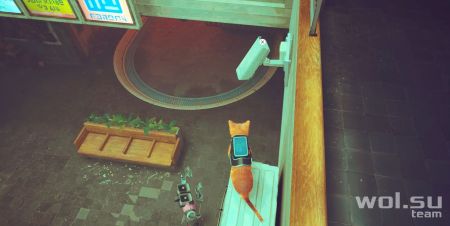 First, go to the second floor and climb onto the balcony railing, which overlooks the three robots. Jump on the outdoor compressor and deactivate the first chamber (one robot is waving to it). 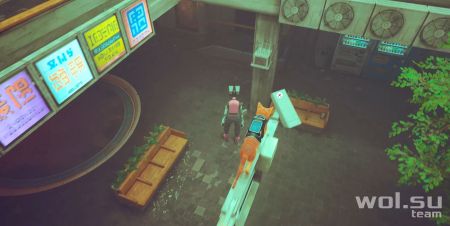 Then go to the other side of the balcony and drop down onto the sign that has a camera attached to the end. 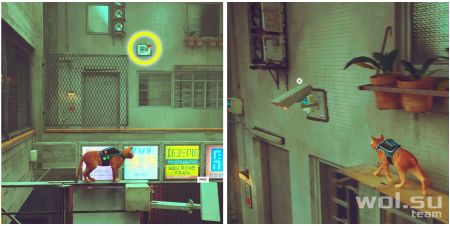 Finally, approach the window to the left of the second chamber (which has potted plants) and jump onto its ledge to turn off the third chamber. 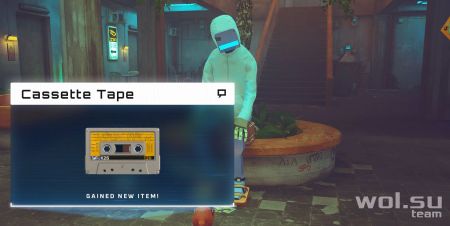 After completing these steps, talk to Simon to receive the tape.