When players first download Champions of the Continent, they will go through several story-driven text sequences and then randomly become one of the game’s playable characters. If players don’t like the character they got, they can try to “replay the game” by clearing the game data and cache on their Android device. For iPhone users, the game will have to be uninstalled and reinstalled.

Then, after a brief tutorial on combat and exploration, players will need to choose one of three paths: Wealth, Power, or Glory.

What to choose: wealth, power or fame? 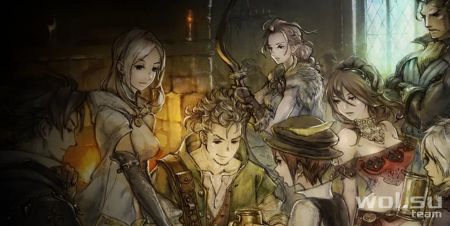 In order to fully experience the story of Octopath Traveler: Champions of the Continent, players must complete each story. Choosing one of three paths, players will go to a unique story. However, it does not matter which one you choose, since all other stories can be started later.

See below for what each path includes.

Those who choose “The Tale of Wealth” will begin their journey in the verdant forests of the Woodlands. Players will meet a love witch named Erminia, who has brought darkness to the city of Valor.

A tale of power will take players to the snowy borders of the Frostlands, where they will meet the hero Tytos. Tytos is the leader of a group called the Crimson Wings, made up of former villains.

A tale of glory 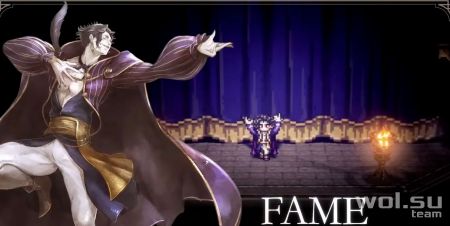 Finally, A Tale of Glory will introduce players to a brilliant playwright named Auguste in the grassy meadows of the Highlands. He’s causing trouble in Theatreopolis, the city of the arts, and it’s up to the players to fix the problem.