In Tower of Fantasy, the plant life in the world of Hades is quite abundant. It has everything from giant mushrooms to graceful dandelions that flutter in the wind when you hit them with your weapons. Some of the plant species found in the Tower of Fantasy are noteworthy. Glowing Mushrooms are just one of many plants to keep an eye out for whenever they appear. You never know what will come of it.

What do glowing mushrooms do in Tower of Fantasy

Glowing Mushrooms are large mushrooms with gray tops and blue undersides. They stand out against the green world and glow when you bounce on their tops. This is one of the rarest wild mushrooms that can be found in the world of Hades. 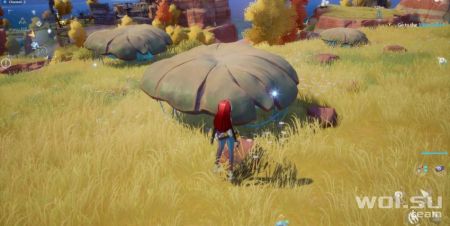 Be sure to keep an eye out for the fireflies’ distinctive colors as they don’t show up on the map. Like other wild animals, Glowing Mushrooms can be interacted with for rewards. The reward for interacting with these large mushrooms is a golden core, which can be used to obtain weapons and simulacra. 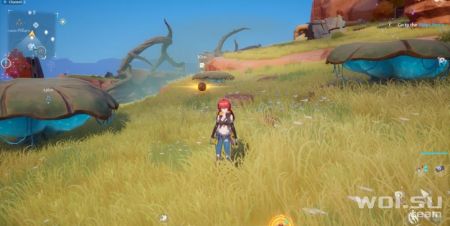 To get a reward from glowing mushrooms, start jumping on them until you figure out which one is the first in order. This glowing mushroom will glow for a while after you jump on it to show that it’s the first one. After that, jump on the others until you jump on them in the correct order. After that, a golden core will appear in their center, which you will need to pick up.