Inscryption is one of those games that is just filled to the brim with secrets. One of them is the Static Map; it is an empty card that can be added to the player’s deck. But this deck building game never explains what it does or how it works, so players experiment with it to find out its meaning and uses.

How to get a Static (buggy) card in Inscryption 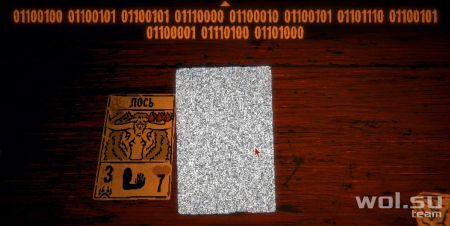 Despite its rarity, the Static Card is not the rarest of all the cards available in the first act of Undeciphering. Some Reddit fans thought this card was there to create a zero cost death card, but that doesn’t seem to be the case. She can appear on any turn after the player has died at least once in Lesha’s game.

It can also be found almost anywhere in the Kaycee’s Mod version on Inscryption. But whatever causes the card to become available to players, it remains a mystery to those seeing it for the first time. The game never explains how the map works, so players have to figure it out on their own. 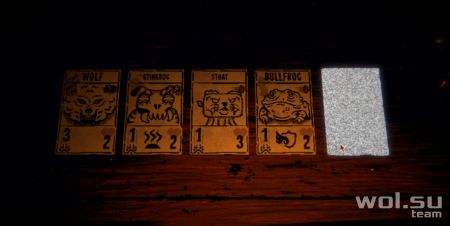 Although the map looks like empty space, it is actually a creature. The static card has the ability to transform into any other card from the first act of the Inscryption game, with the exception of the death card. It takes on a new look, cost, and image each time it enters a challenger’s hand. She is also capable of transforming into cards that players have not yet unlocked or seen during the game. 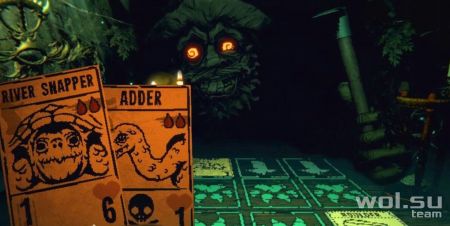 But the usefulness of this card is debatable. While having this card in your deck can be useful in some cases, the card it turns into isn’t always what players want in their decks. The card does nothing special when sacrificed to the god of bones and does not have any special properties.

However, she can be an interesting addition to any deck as she can transform into anything. So if players just want to have fun, this card can be a great addition, but if players are building the best possible deck in Inscryption, they will probably want to skip this card.

Whether players choose this card for their deck is up to them. She can be a boon or a hindrance depending on their luck in this indie horror card game from Daniel Mullins.