Persona 4 Arena Ultimax was developed by fighting game professionals Arc System Works, who are best known for the Guilty Gear series. More than experienced at making fun and engaging fighting games, Arcsys made sure to make Arena Ultimax mechanically deep and enjoyable. One such mechanic that may take some time and practice to understand is personas, or more specifically, persona cards. Most other fighting games don’t have similar systems, and learning these mechanics is essential to mastering the game. 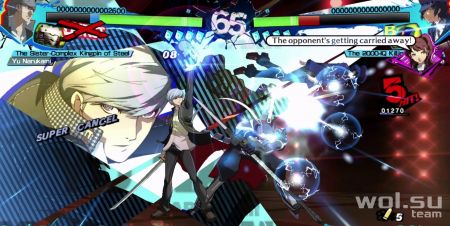 Before trying to figure out the persona cards, we need to first talk about the persona system. Since the series bears their name, it’s obvious that Personas are a big part of the Persona series, much like Pokemon are a part of Pokemon. They represent a special force that gives the series its identity: each protagonist and antagonist uses them to fight and gain new abilities. It is expected that when Persona moves into the world of fighting games, they will not only take root, but also become an important part of the game.

As with the main series, personas are what characters use to enhance their abilities and unleash their true power. Specifically, characters have 4 attack buttons, 2 of which are for persona-based attacks. These are the equivalent of “heavy” attacks in other fighting games, and are the strongest normal attacks available to any character. Personas help give each character their own personality and define their play style. This can be anything from screen-guided projectiles to heavy weapon attacks. 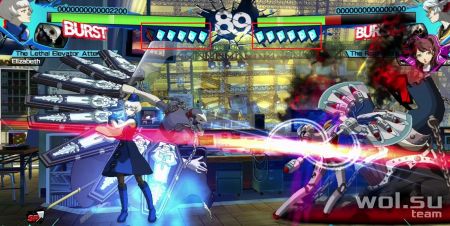 The stylistic choice of cards also references the main Persona series, where each character is represented by an arcana card, usually thematically related to tarot cards. For example, Chie from Persona 4 and Ryuji from Persona 5 are represented by the Chariot Arcana. However, specific arcana types do not play a role in the Arena Ultimax persona system. 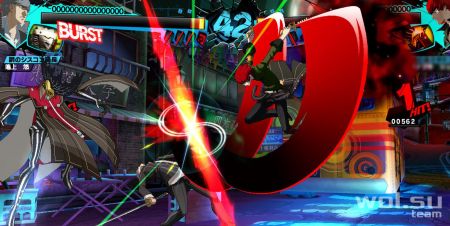 Since person cards function like a persona HP bar, what happens when they run out? Since the personas are only helpers and not playable characters, the round does not end when they run out of health. What happens instead is called a break between personas. Once all the cards are gone, the person becomes unplayable for a while. After this time, the cards begin to replenish themselves, eventually restoring access to the broken person.

Initially, it may seem that this is a direct indicator of the strength of the character. If a character breaks a lot, some players might think that he can’t be that strong. Fortunately, the game is balanced in such a way that characters with fewer cards are less dependent on their persona. Akihiko can break easily, but he can do much better without his persona, as most of his strong moves don’t require it. Meanwhile, Margaret becomes significantly less powerful without her persona, as she needs her persona for all her best strategies. Since the cards fill up again after the break, characters with more cards also take longer to recover from the break, further penalizing them for carelessness.

How do persona cards affect the game? 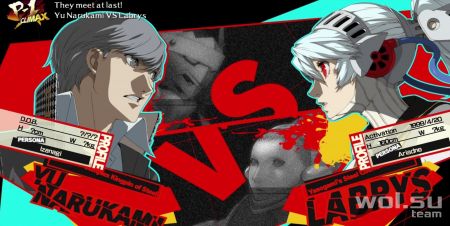 Giving people limited health is an interesting feature of Persona 4 Arena Ultimax. In the main series games, Personas are not treated as separate entities with their own HP. However, in a fighting game, this adds another layer of strategy that makes the game deep and challenging. Personas are a very powerful part of any character’s kit, and while allowing them to be thoughtlessly used would lead to very aggressive play, limiting them forces players to be more careful.

This is especially true as some characters can create powerful setups by using their persona to blast their opponent with sand. Without limits, these characters could easily choke out rivals, but the risk of losing your persona does a great job of maintaining fairness and balance. Persona cards also provide another way to distinguish characters and their playstyles from one another. For those new to Arena Ultimax, it might be better to pick high-card characters so you don’t run into interruptions as often. At the same time, pros can work with fewer cards with confidence as they have the skills to avoid interruptions.