MADiSON is the title of a first-person survival horror game with puzzle elements and tons of atmospheric horror stories. PT fans will enjoy the intense MADiSON experience, but not without some difficulty limitations.

For example, MADiSON comes with an optional difficulty selection that varies gameplay hints and enemy difficulty from easy to hard and beyond. Luckily, the puzzle solutions stay the same regardless, so the first real puzzle can be solved without too much trouble.

Because solving the well puzzle may require a return trip, players will benefit from reading the guide in its entirety before attempting to find the answer on their own.

Finding clues and clues for the well puzzle 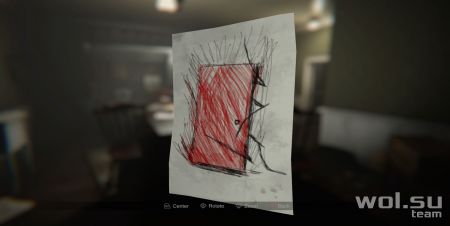 The well puzzle occurs during Luka’s exploration of a typically spooky basement, but the solution can be found earlier in the game. When Luka enters the room with the TV and the messages scrawled on the wall, an adjacent room can be found with a red safe containing the tape (and the ability to store other items at the player’s request).

Back in the main room, a large symbol with question marks and empty spaces can be seen painted on the wall; photographing it, you can see some important details that appear only in the photo. If you enter the dining room of the grandfather’s house, then the power will suddenly turn off, and Luka will have to enter the basement, located along the stairs at the end of the corridor on the right. 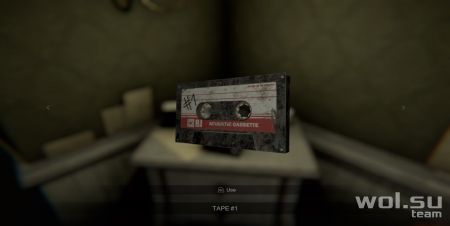 The limited scope of MADiSON action in one place means that once the lights are turned on, it will be easier to explore the house. After turning the generator back on, Luca will be able to interact with the cassette player in the dining room and listen to cassette #1.

At the end of the audition, a scene will automatically play in which Luka begins to have something like a migraine, after which an updated image will appear in his diary. This image directs Luka to the basement, which is closed by a red door.

If you go back down and go past the generator into a niche (if the player has not explored this place yet), then the entrance to the basement is, unfortunately, locked. Astute players, however, will remember that Tape #1’s audio mentions insects, a sign of the presence of a monster smeared over the red door. 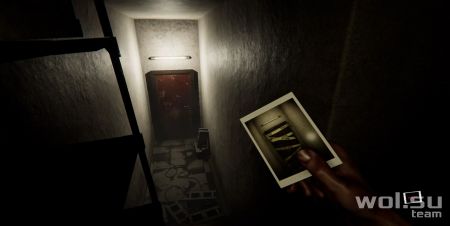 Taking a photo of a bug-covered door will cause the screen to shake and reveal a red door, and if the player examines the photo, another eerie revelation will appear. Upon entering the basement, you will find a well surrounded by police tape and candles to create an ominous setting.

Get the “Grandpa’s Tools” trophy 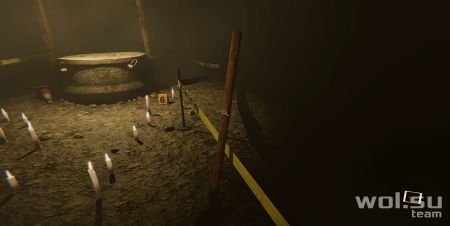 When preparing for a well puzzle, players can easily miss the opportunity to get a quick trophy. Right in front of the well are some tools, one of which is a large shovel. This item can be grabbed and picked up, but it also has an additional use.

Interacting with the well cover when it is closed will give players the ability to scroll through their inventory and use the shovel on the shovel. While this seems like an easy way to avoid the well puzzle, it unfortunately breaks the shovel. However, this will result in a trophy/achievement, so it’s not all that bad.

How to solve the well puzzle 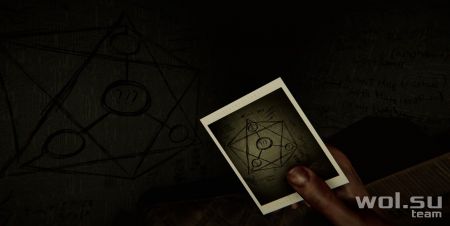 However, the well is locked with three padlocks with unusual symbols on them, which means that a key will be required to solve the code, just like in the infamous Silent Hill difficult puzzles. Luckily, skilled players will be able to easily unlock the well without having to go back.

The padlock symbols are unlocked by players by photographing the sigil on the wall from the red safe room. It should be noted that symbols are assigned randomly and depend on the difficulty of the game, so players will not be able to “break the sequence” of the puzzle. 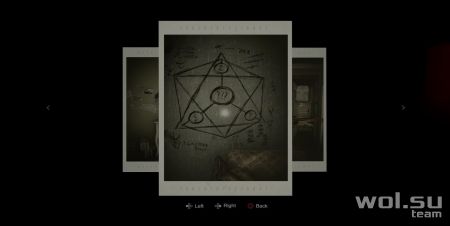 By aligning the location of the symbols with their respective position on the well, the player can enter the correct padlock code. If done correctly, all that remains is to take another snapshot of the well, causing the stone cover to disintegrate and open the way forward.

More spooky puzzles and ominous sights await in MADiSON, so players trying to beat the game quickly or on more difficult missions will benefit from learning the puzzle-solving process in advance.