In Warriors Orochi 3, you’ll find the same fast-paced combat, superhuman fighters, incredibly strange weapons, and many complex mechanics both on and off the battlefield. Whether it’s your first time playing Warriors, we’ve got some great tips to help you get started.

You don’t just have three characters 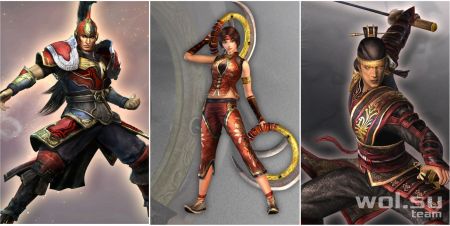 One of the central mechanics of Warriors Orochi 3 Ultimate is the ability to change characters on the fly in the middle of a fight. This has many advantages, not least allowing you to quickly experiment with different warriors, which is very important in a game with as many characters as this one.

If you press the down button, two characters that you do not control will join you on the battlefield. You will still be able to switch between them and your overall damage will increase, but keep in mind that their health and Muso don’t refill while they are summoned. Press the down button again to make them leave.

Tip: If you press both shoulder buttons when all three characters are summoned, you can perform a true triple attack if the blue bar at the bottom left of the screen is full. Enemies killed by this attack have a chance to drop crystals, and this is the only way to get them in the game. 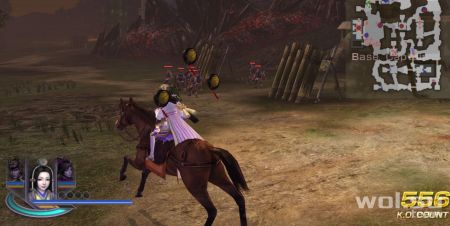 You can save time in the middle of a battle – especially one in which you have to travel a long distance – by holding down the summon horse button (the default button is up). If you keep it pressed, the horse will run towards you and you will automatically mount it without losing speed.

This will prevent you from losing momentum and possibly allow you to reach your important destination before something catastrophic happens.

How to unlock the tea house 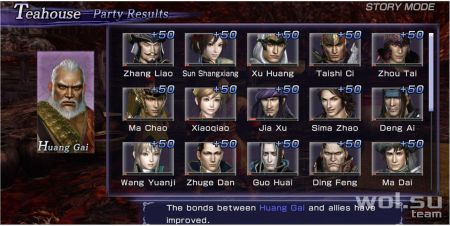 At the very beginning of the game, you get a tutorial on how to use the Tea House to improve communications between your army. However, initially the Tea House is not available to you.

To open the Tea House, you must complete the first chapter of the game. It will end when you emerge victorious from the battle for Odawara Castle. From now on, you can pay gems at the Tea House to improve the relationship between all your soldiers.

Tip: In the fourth chapter, you will unlock a new option in the tea house, which will allow you to select two soldiers and greatly improve their communication. This is one of the best ways to quickly improve your connection to unlock some side quests that require an already formed relationship. 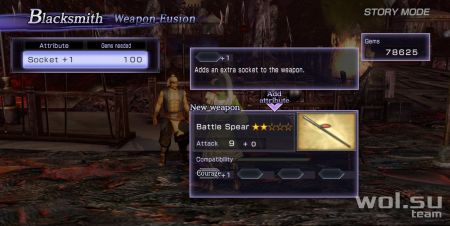 At the forge in the camp, you can buy and sell weapons, the quality of which depends on how far you have progressed in the story. Here you can also combine weapons together. Many of the weapons you acquire during the game have empty skill slots – you can use the Weapon Merge feature to fill those slots with skills taken from other weapons. This consumes other types of weapons, but you can create and customize very powerful weapons.

Tip: You can add slots to weapons by selecting a weapon with empty slots as the fusion material. Weapons can have up to eight slots.

There are a few particularly good skills to look out for:

Recovery of attacks in the air 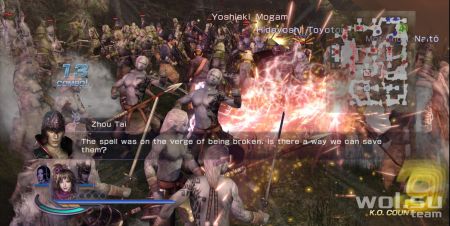 Getting airborne is one of the most annoying things that can happen to you in a game. You can find yourself juggling, unable to act, and all you can do is watch your life pool decrease. This is where special attacks come to the rescue – you can use a special attack (by pressing the button on the right shoulder) in the air, even if you are launched.

This will allow you to quickly recover and counterattack. Of course, you’ll need some Musou Gauge for this, but it’s very handy in an emergency. Try to get in the habit of pressing the special attack button whenever you get thrown into the air.

Talk to everyone to unlock new stages 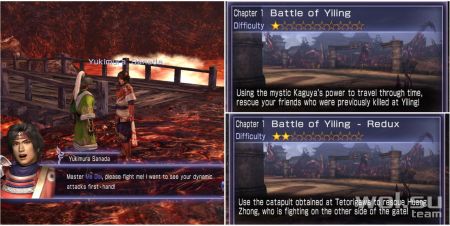 Many stages of the game, including alternate history stages where you can recruit characters that are otherwise closed to you, are unlocked by talking to the people in the camp.

Each character has their own set of characters they can interact with in the camp, depending on who they have special bonds with, etc. The characters will also change depending on where you are in the story. Change the character you control from time to time and talk to everyone – this way you will unlock all the side quest stages, or at least you can review the requirements for unlocking the side quest stages. 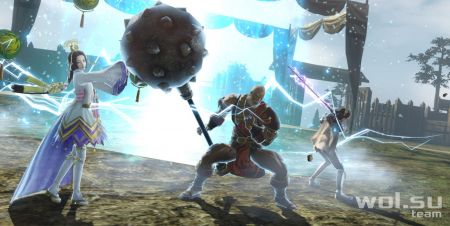 If you’re playing on Normal, you may notice that you don’t have many high rank or high rarity weapons, and the weapons you get have weak skills. You might even discover this if you play in Hard or Mayhem mode if you haven’t gotten far enough into the game.

The quality of the received weapon depends on two factors:

If you want to get the best weapons and the best skills, you’re better off playing in Hard or Mayhem mode and only going through the hardest stages.

Attention: Even in Hard mode, the difficulty increases significantly, so before moving to higher difficulty levels, you need to make sure that you have enough level and experience in the game.