Vordt of the Cold Valley is the second boss you will encounter in Dark Souls 3. The boss appears in the High Wall of Lothric after you have explored most of the area. A giant quadrupedal creature that wields a hammer can be a tough opponent, especially since it’s an early game boss. Vordt will block your path to the Undead Settlement, and you will have to defeat him to advance further along the path.

The boss has weaknesses and resistances that you should be aware of before fighting him. Here’s everything you need to know about the boss and how to defeat him.

Who is Wardt of Cold Valley 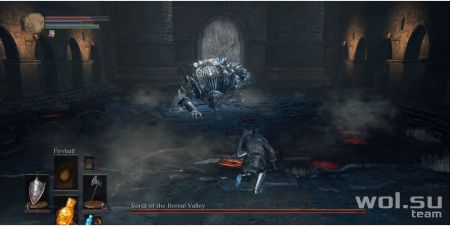 The Guardian of the Path leading to the Undead Settlement is the second boss you will encounter. Vordt has over 1300 health and will take a lot of hits before he dies. It is resistant to magic, slash, and piercing damage, but weak to dark damage. Regular hits are the only way to damage him.

Warning: Do not use Bleed, Freeze, or Toxic, as the boss is immune to all of these properties. 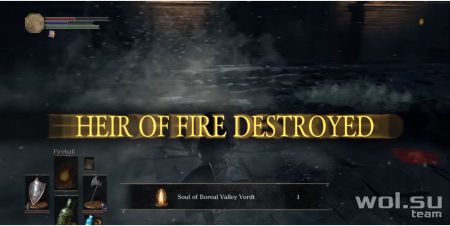 After defeating the boss, you will receive 3,000 souls and the “Soul of Vordt of the Cold Valley.” After the boss dies, you can go through the giant door and the gargoyles will take you to the Undead Settlement. 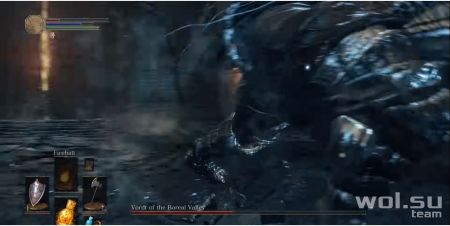 Vordt has several attacks that he uses from time to time. Compared to other boss fights, the fight is relatively small and you only need to be aware of a few deadly attacks. The following lists all the attacks that the boss uses throughout the fight:

How to defeat Vordt of Cold Valley 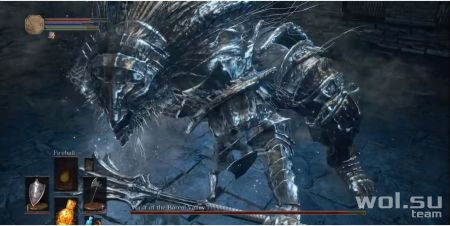 There are two phases in the boss fight with Vordt. In the first phase, he uses his Cleave, Strike and Throw attacks. In doing so, he swings his hammer to knock the player down.

Tip: These attacks can be easily dodged to the side, and you can use the opportunity to counterattack immediately after a successful dodge.

This fight can be approached in different ways: you can stick to the boss like glue and constantly attack him. In this case, his health will be consumed relatively faster, but the dodge timing must be accurate, otherwise the boss will knock you down. The second option is a safer approach, keep your distance and use pyromancy.

Vordt also has a charge attack where he dashes around the arena several times. In order not to take damage, you need to constantly move and dodge to the side when he is near you. After the charge animation ends, you can return to the boss and attack him. 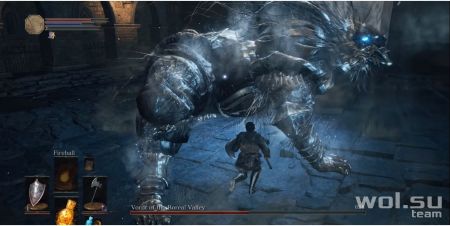 When the second phase begins, Vordt will roar and the area around him will turn blue. Boss attacks will now cause frostbite if you get hit multiple times. Vordt will charge several times, after which he will use a new attack – frosty breath. This attack is easy to dodge and allows you to get behind the boss and punish him.

Tip: By being on the back of the boss throughout the fight, you will be able to land a few hits and deal with Vordt relatively quickly.

If you plan to play passive then you only need to attack when you think the boss won’t attack you. One of the most important things to watch out for is that you need to hook onto the boss. Locking will allow you to keep an eye on the boss whether Vordt is far away from you or very close. The charging animation can also be easily and accurately dodged if you lock onto the boss. Most often, a charge attack can be the only reason for your death, so it is better to use this opportunity.

Tip: Don’t be greedy and only attack when you know the Vordt won’t attack you. Attacking him once or twice after each missed attack will be more than enough to reduce his health bar.