There are four different clans available to players in Vampire: The Masquerade – Bloodhunt, some of which have more than one character to choose from. Vandal, for example, is part of the Brujah clan and mainly focuses on constant damage attacks.

The Vandal clan is usually considered rebels for no reason. However, they tend to be passionate and aggressive, often taking on the role of anarchists in the vampire world. Due to their aggressiveness and physical strength, Vandals are quite skilled in frontal and close combat, making them an excellent choice for players who want to face the enemy head-on. 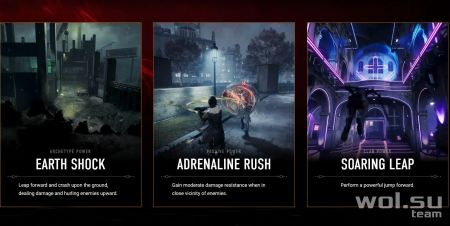 Vandal’s main advantage in combat is undoubtedly his passivity, as it helps players to trade blows more effectively. Vandals should always try to close the distance between themselves and enemies in combat so that their passive can be put to good use. Players can enter combat with Earth Strike, exposing enemies for further damage, and then stalk dying enemies with Soaring Leap or use it to retreat if the situation calls for it.

The best weapon for Vandal 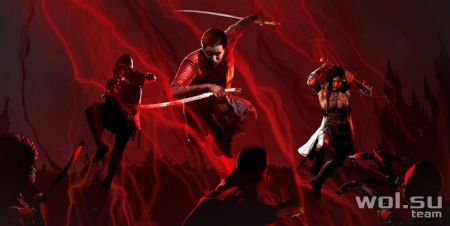 Since Vandals have an advantage when fighting up close, they are one of the classes that are best suited for melee weapons. The katana is a great choice as it can provide players with good ranged defense when they try to get close. Scourge Blades are also an excellent choice due to their inherent craftsmanship that can be used to bridge gaps. Shotguns are also great for Vandal as they are deadly at close range. 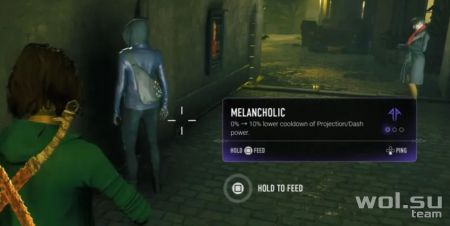 As players feed on prey found on the map, they gain certain buffs called resonances. There are five types of resonances that players can get, and each of them works best with certain classes. For example, Vandal is very useful for choleric (orange) resonance, as it increases the damage dealt by melee weapons, making them even more deadly up close. Melancholic (Purple) Resonance can also be very useful, as it reduces the duration of abilities, allowing players to combo hit enemies more often.