There are some fantastic upgrades that will greatly boost Akito’s skills in Ghostwire: Tokyo, but it takes some effort to unlock the best ones. Like other Bethesda RPGs, Ghostwire: Tokyo uses a combination of combat, stealth, and mobility skills to give players complete control over their play style. In addition, some of these upgrades are directly related to the equipment, abilities, and ethereal weaves that Akito unlocks as he strengthens his connection to KK, the spirit that gives him strength.

In addition to using skill points to upgrade the three trees, players will also have to use the magatama to unlock more advanced skills in Ghostwire: Tokyo. Known as “skill locks”, they prevent players from upgrading Akito’s abilities even if they have enough skill points. To unlock the best upgrades in Ghostwire: Tokyo, players will need to complete several different side missions in the city. Side quests are marked with green icons on the map, and rewards for completing them open when you hover over them. 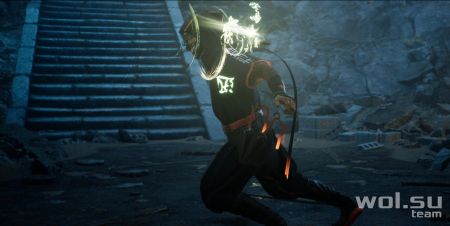 Here are the best abilities Akito can get and how to unlock them:

In Ghostwire: Tokyo, Jizo statues increase the number of ethereal weaves that Akito can wield, and skill points increase the abilities themselves:

In addition, bow and quiver upgrades are applied to shinobi gear and kunai weapons for players who pre-ordered the Ghostwire: Tokyo deluxe edition.