Star Wars: The Force Unleashed features several Power Crystals that players can use to upgrade Starkiller’s lightsaber. Unlike colored crystals, which are also scattered throughout the game, power crystals give Starkiller unique bonuses when fitted to his lightsaber and are a great way to improve his power. In this guide, we will cover the best power crystals and how to find them.

Where to find each sword crystal 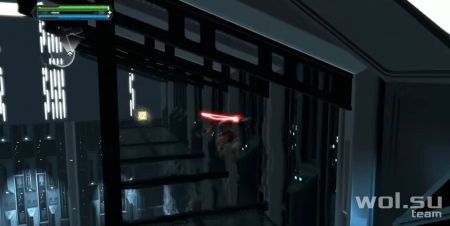 The Rubat Crystal can be found in the TIE Fighter Factory, on the topmost passage in the wing lift area. 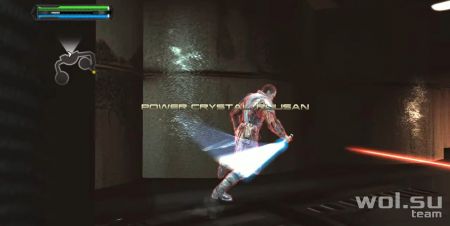 The Ruusan Crystal is a great crystal for players who actively use their Force abilities (which the game strongly encourages).

The Ruusan Crystal reduces the cost of using the Force, allowing Starkiller to use the Force more freely in combat. The crystal is in a bar near the beginning of Cloud City, above the roof of the bar. 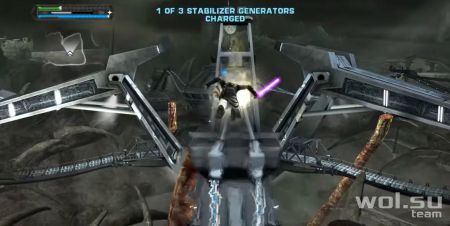 The Vextal Crystal is a somewhat unusual crystal, but very useful in group fights. This crystal adds the ability for Starkiller’s lightsaber attacks to “infect” enemies with a damage aura, causing them to deal damage to enemies around them for a short time.

This crystal can be found in Imperial Felucia. Players must find the crane after the second AT-ST in the Saarlak area, the crystal is on top of the crane. 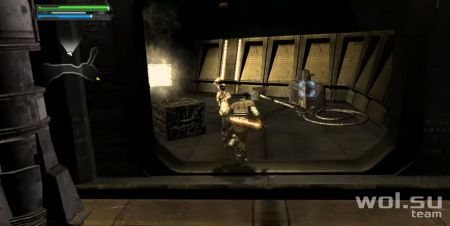 An excellent power crystal for players using Sith Lightning is the Sigil Crystal. This crystal increases the damage of all electrical attacks, primarily increasing the lightning damage of the Sith.

This crystal can be found on Imperial Raxus Prime. At the beginning of the level, to the left of the path, there is a ledge that can be reached with Force Push. After that, go through the door and find the Sigil Crystal. 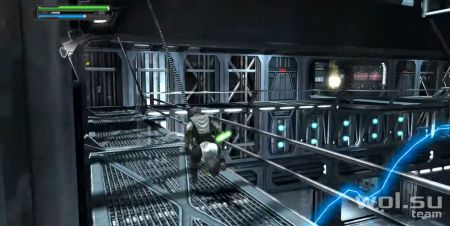 One of the best energy crystals for increasing survivability is the Kataka Crystal. This crystal places a life drain effect on Starkiller’s lightsaber, allowing him to regenerate health simply by slashing enemies.

Although the effect does not trigger on every swing, it is still a great source of healing. This crystal can be found towards the end of the game, in the Death Star. The crystal is at the top of the moves at the beginning of the level.