The Cycle: Frontier is a first-person shooter that offers a unique combination of PvE (Player versus Environment) and PvP (Player versus Player), which allows for an interesting experience not found in many other shooters. Many longtime FPS players have flocked to this game for its unique take on the shooter genre.

Tips for playing The Cycle: Frontier for beginners

Of course, there are a few features that every player will have to get used to while learning this game. Here are a few tips for new players to know before they start playing The Cycle: Frontier to ensure they get the most out of it.

Watch out for fall damage 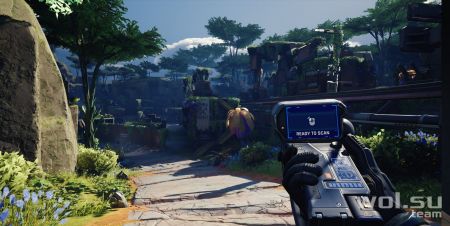 In The Cycle: Frontier. If the player falls from too high a height, they will take damage; at a certain height, he may even die.

As long as the player knows that fall damage exists, they will be more careful. After all, no one wants to jump off a building to go down to the ground floor and end up dying early in the round.

Plan ahead before playing 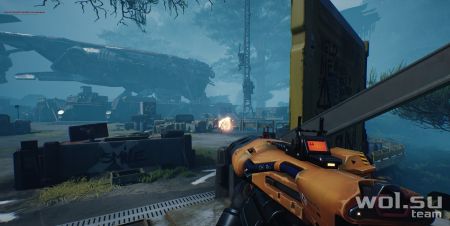 The Cycle: Frontier has many different quests and objectives for the player to explore, just like any good FPS game. Players must consider what exactly they are going to do before entering any zone to complete a task.

For example, if the player needs to collect a certain item, they will have to plan to spend a lot of time in the area inhabited by the enemy that drops that item. It’s good for the player to plan ahead based on what they want to do – in a situation like this, that means they have to be ready to fight a specific type of enemy, perhaps for quite some time.

Get used to exploring the map 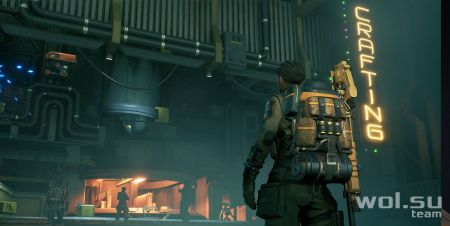 The maps in The Cycle: Frontier are without a doubt huge. It will be useful for the player to learn how to properly explore the map, testing their endurance so that the bar always remains high, and remembering to prepare for storms.

Storms are lightning and high winds and can be very difficult for the player to deal with as they can interfere with exploration. If the player knows what he is getting himself into, he will be able to complete his missions with relative ease, regardless of thunderstorms or anything else that might get in his way. Practice handling storms and learn how to keep them from slowing players down. 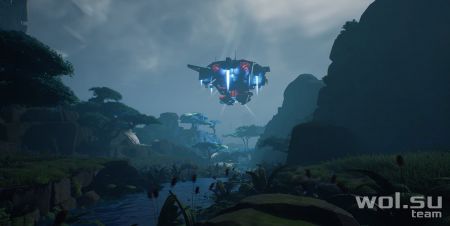 However, this is a bad idea. The player will be inundated with enemies and can end up being quickly overwhelmed. Instead, it’s a good idea to focus on one enemy at a time while dodging attacks from others. 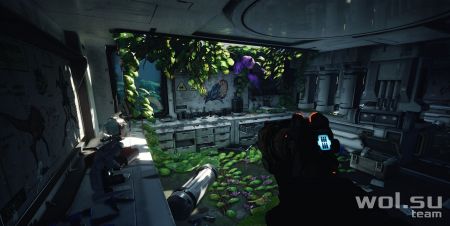 Daily quests are essentially a number of quests that the player can take on a daily basis (as they are updated every day) and complete them to obtain small items that can come in handy in any FPS game. The objectives of each quest are relatively simple, so it’s very easy to complete all the daily tasks.

Stock up on ammo 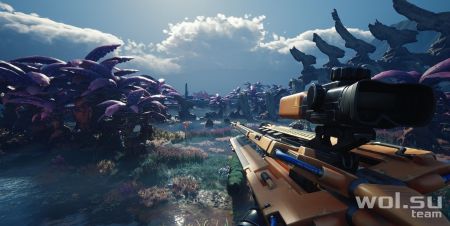 It may seem obvious at first, but there are many people who rush into the battlefield with little ammo. As a result, they find themselves in the middle of a fight, unable to use their weapons.

In order for the weapon to remain useful, the player should stock up on ammo as much as possible. While it may cost the player some money in the long run, it will be more than worth it in the long run to ensure they don’t run out at the most inopportune moment. 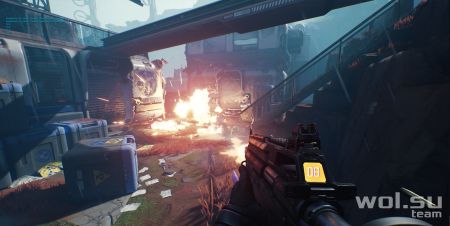 Unlike many other games, in The Cycle: Frontier, and she can really help save the player in the most difficult situations. If a player takes a particularly expensive item with them on a mission, it might be a good idea to keep it.

If the player dies, he can get a good payout. This amount, I hope, will be enough to buy other weapons, similar to the one that was insured.