The popularity of female avatars cannot be overestimated in Tower of Fantasy. Women usually get more creative clothing options, better accessories, and simply fit better into the story than male characters.

Therefore, in an anime game like Tower of Fantasy, which provides players with many tools to create the perfect female avatar, the number of possibilities may seem prohibitive to some users. Luckily, this free-to-play MMO has several options to deal with this nasty paralysis of indecision, such as importing avatars from other players and custom-created presets.

How to import a character into Tower of Fantasy

All you need to import a character into Tower of Fantasy is a seven-digit code that is automatically assigned to all characters upon creation. You can view player-created avatars in the lobby in the character creation menu, and once you find one you like, simply copy and paste the character code to customize its design to your liking.

The good news is that due to the popularity of female avatars in video games, there are twice as many user presets for women as for men. Here is our selection of the top five female character presets that you can import and use right away. 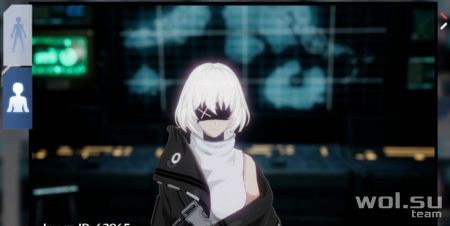 2B is a legend and we’ve seen her in other games before. In Aida’s post-dystopian tech world, 2B’s classic looks look natural, even without the classic heels that usually accompany the heroine. 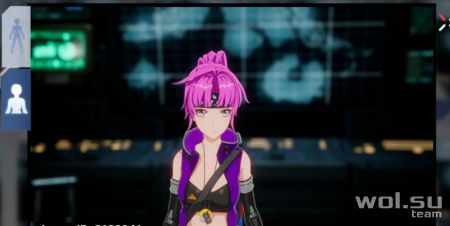 Do you want long hair and the carefree ability to close the distance? Tie that hair in a stylish bandana, make a ponytail, make sure your jacket doesn’t match the color of your hair, and swing for the fence. This character seems to exude athletic ability – maybe it pairs well with that two-handed melee weapon? 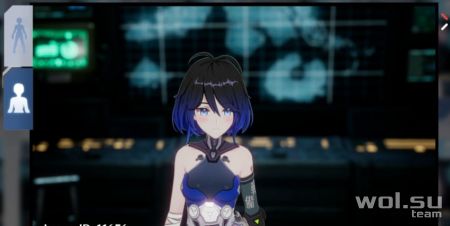 The female characters don’t need to be too brazen and loud in style and substance. Instead, their abilities can speak much louder like a warning, while still being the cutest on the server. This character design is a brilliant example of “walking quietly and carrying a big stick”. 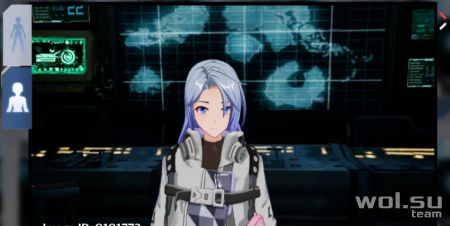 Long hair does not help in close combat, no matter how glamorous it may seem. Luckily, Tower of Fantasy has several ranged weapons. This wonderful design is perfect for warriors who prefer to strike from afar while keeping their appearance intact. 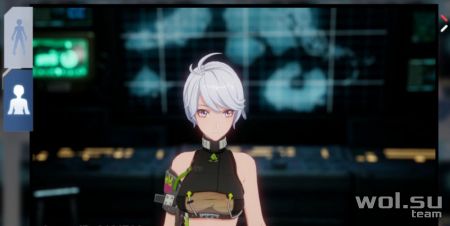 Conversely, if you prefer to fight in close proximity to each other, you need to take care that your curls do not get tangled in them. With this character design, you won’t have to worry about where her hair is flying and you can focus on your knives, swords, glaives, and other items you manage to unlock.