What makes the perfect place to farm in Diablo Immortal? There are so many factors that it is difficult to calculate them. First of all, there should be rare, epic and boss level enemies. They must either be numerous or have a fast respawn. And there should be few obstacles between them to increase the bonus chains of mass killings.

Of course, these enemies should be very weak and easy to deal with, posing almost no threat, regardless of the rarity option. And if there are several chests in the area that regularly respawn, all the better. Only a few locations in the world of Diablo Immortal fit this description, but every territory has at least one. 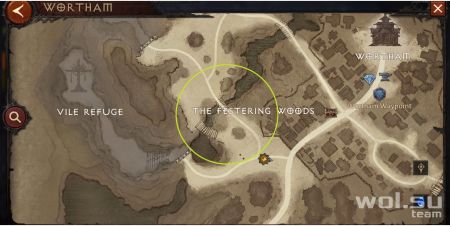 Everyone, from the simplest beginner class to the most advanced builds, hearing about the monster farming options will naturally think, “Hey, the starting zone could be good, with low-level spiders and wolves to kill.” And they are both right, these are good instincts. To find chests, shrines, and the densest locations with the easiest mobs, patrol along the bridges of the Festering Forest. 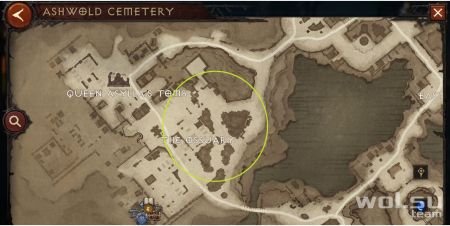 Ashwold Cemetery is not on the list of “favorite farming spots” due to the high health of the zombies roaming the area. To make this area valuable, it is best to use clusters of worms and rare respawns.

In the Ossuary you can find both. Zombies spawn in large groups, so this is a really worthwhile place, especially for great classes that can deal group damage. 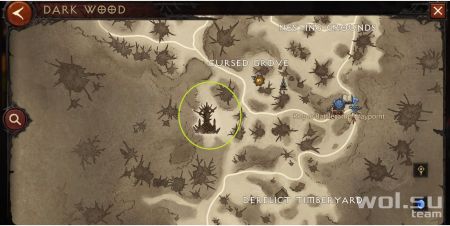 When it comes to killing easy opponents, nothing is easier than taking out the imps. Given the large areas around the unnamed structure southwest of the Cursed Grove, this would be the best place to mine them. There are several shrines and experience chests in the immediate area, so patrol here to level up quickly. 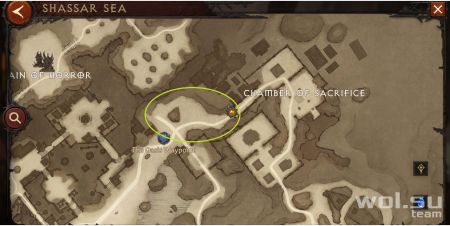 The desert is another place where farming is difficult, as there are conflicting Lakunises and underground worms. These are less than ideal goals. Head to the western entrance to the Chamber of Sacrifices; this is another place full of imps that are easy to kill. There are a few tough stone golems among them that are resisting, but it’s worth dealing with them to get bonuses for the massacre. Also, don’t miss the Cursed Chest that spawns regularly in this region. 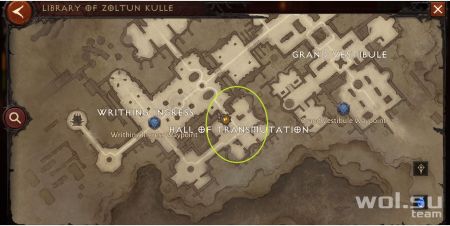 Mouses do not enjoy enough love among the farming community. They respawn as fast as any demon in the game, spawn in heaps, can’t take hits, and only deal low melee damage.

If for some reason that doesn’t sound sweet enough, check out their hub in the Transmutation Hall. In the northeast, among the shrines and mobs, there is a regular chest with glory. 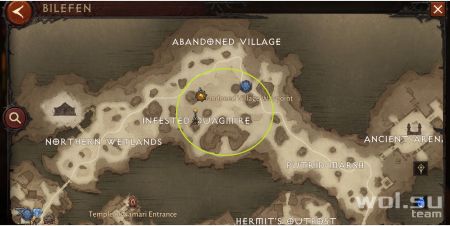 Maggots and scavengers spawn in huge groups and pose little to no threat to gamers of even the lowest skill levels. The Infested Mire is crawling with Rare, Epic, and Boss enemies that lie on top of each other between the trees in the swamp. If you keep south of the path, it will be an endless stream of enemies, ready to rush to certain death. 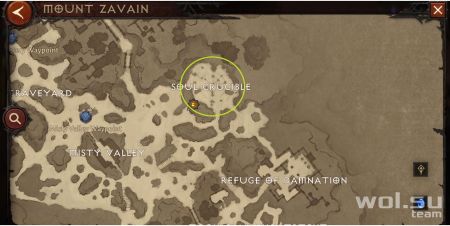 Few enemies are more pitiful and numerous than the cultists in Mount Zavain’s Soul Crucible. The chance of dying here is very low, even the spawning bosses have little health. Due to the rapid passage of these opponents, the likelihood of rare encounters increases. Max level players will want to camp in this zone when they are mining Monstrous Essence. 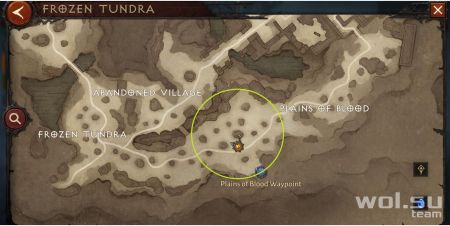 Between the Frozen Tundra, the Abandoned Village, and the Plains of Blood lies an unnamed place. But the area is quickly becoming known as one of the best places to farm, as rogues and worms cluster on top of each other, giving double the experience for half the work. Elites and shrines spawn here regularly, so check the map often. It can be difficult to find quick and easy kills in the high-level zone, but this is one of those places where they are in abundance.