Diablo Immortal features many fan-favorite classes, so whether you’re looking to keep your enemies at bay with the Demon Hunter or take them all head-to-head with the Barbarian, there’s something for everyone.

While each of Diablo Immortal’s classes are strong enough to handle everything the game has to offer, it’s important to remember that some classes are better for beginner players, while others will take a lot more time and skill to master. Before heading to the Vault, you need to choose the class that suits your play style and skill level.

You can choose different classes as there is no right or wrong way to play the game, but so that you can decide what suits you best, here is the ranking of each class in Diablo Immortal. 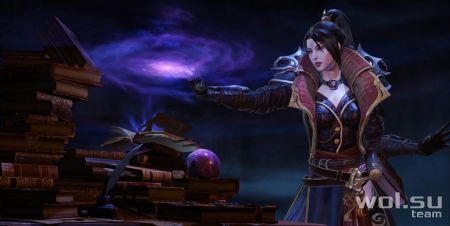 The Wizard is a glass cannon, so he can deal exceptional damage – especially to groups of enemies – but can’t take a lot of hits. This means that wielding this wizard requires special attention to positioning in order to not take any damage, especially in the later parts of the game.

To get the most out of the wizard, you need to build it around AOE hits and crowd control so you can keep your distance from enemies. Unfortunately, if you run out of mana or find yourself in an unfortunate position, it can lead to a quick and painful death, which can hurt your team in co-op. In other words, while the damage can be significant, the amount of effort it takes to play this class effectively makes it a poor choice for beginners. 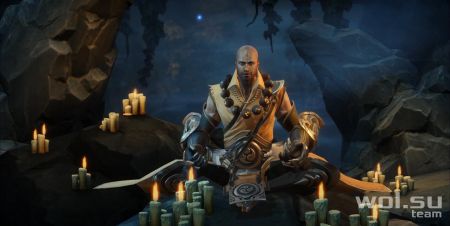 The Monk is often best suited for team play, as he comes with many useful skills that can increase your party’s effectiveness. This doesn’t mean it’s not suitable for solo play, but you may find that its damage output is somewhat lower than most other classes.

Sure, you can deal decent damage with Monk’s unique combo mechanic, but you’ll get the most out of this class if you team up with friends and use your abilities in a way that complements their strengths. 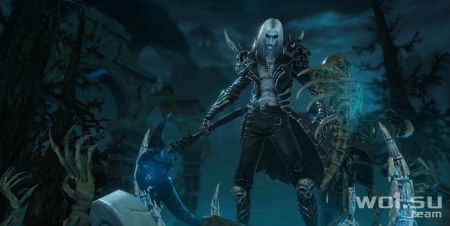 The Necromancer is a force to be reckoned with if you are able to operate at your full potential. This class takes some time and effort to learn how to play well, as you will have to manage a collection of undead that will fight enemies for you.

The biggest disadvantage of the Necromancer is that summoning skeletons and golems requires nearby corpses, which means this class has a short but noticeable build time. However, in this game, you also have a choice of defensive abilities that greatly increase your personal survivability. 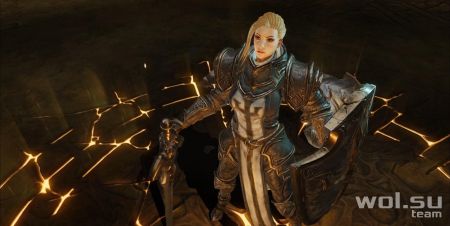 When it comes to tanking and crowd control, there is no better option than the Crusader. This reliable defender can stand in the middle of groups of enemies and take hits for decent damage in return, and his Draw and Quarter ability allows you to mount a horse and move around the battlefield much faster than other classes.

The biggest downside to playing a Crusader is that you may find that your single target damage is pretty weak. This will make boss fights a lot slower than you’d like – but at least you’ll be able to take a lot of damage in the process. 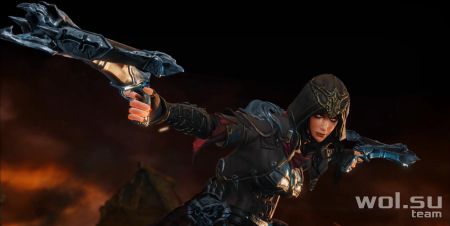 The Demon Hunter is the best class in the game for those looking for a high damage character that can take down swarms of enemies and bosses with ease. It takes a certain amount of situational awareness and positioning skill to make the most of this class, but enemies die so quickly that you won’t stay in one place for long anyway.

As a matter of fact, due to the fact that this class emphasizes damage over utility, it is also probably best suited for solo players who want to quickly go through the game without getting involved in co-op. With the right choice of class, you will most likely be able to clear elite content faster than any other class. 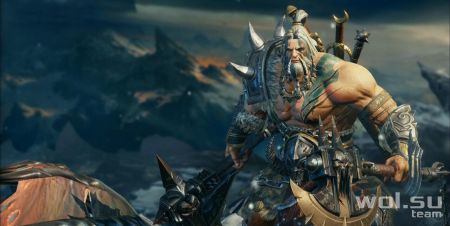 Barbarian is the easiest and most accessible class for most beginners. This bestial class deals massive amounts of damage in exchange for a lot of energy, making it the most powerful class in the game when facing packs of enemies.

But just because the Barbarian is easy to learn doesn’t mean it’s a mindless class. Using this class effectively means keeping an eye on your health as you will be on the front line at all times. Luckily, your extreme AOE damage and ability to take a lot of hits will help you get some rest – at least until you get deeper into the game.