In Elden Ring, the Prattling Pate “Hello” head is an item that can be used to say a phrase that changes with each head available in the game. There are several in Elden Ring, but the first one that players will find is “Hello”, which says a deep, breathy voice that greets other players from your hand.

Where to find the Hello Talking Head 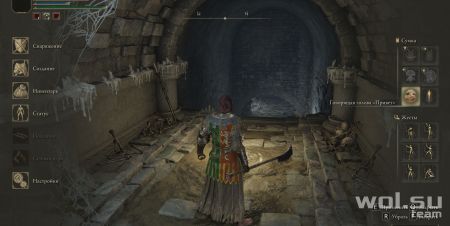 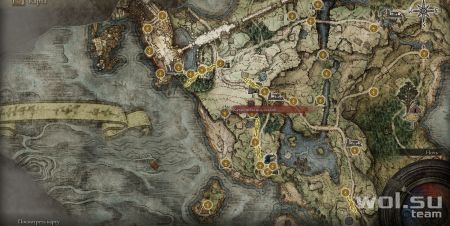 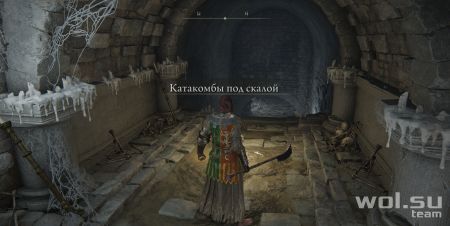 The talking head “Hello” can be found in the Graveyard, namely in the catacombs under the rock (eng. Stormfoot Catacombs). From the Temple of Elle at the very beginning of the game, go northwest to the base of the Storm Veil cliffs. Look around for the entrance to the catacombs – it should be near the edge that slopes down to the beach.

Inside the catacombs under the rock there are several pillars that shoot flames, which are easy to avoid if you hide in time for cover. Head towards the first fire trap and duck to the right to avoid being burned. Wait until the fire subsides, then continue moving towards the trap and go behind it. The “Hi” talking head should be on the corpse behind this pillar.