In Elden Ring, the Silver Scarab is a talisman that functions in the same way as the Golden Scarab, but instead of increasing the number of runes received from enemies, the talisman greatly increases item detection. This buff also stacks with the temporary buff applied by Pickled Bird’s Foot. So eating Silver Bird Feet and wearing a Silver Scarab together will increase item detection by 125. This buff will be incredibly useful when looting special items or items that drop from items such as the Four-Toed Bird Paw.

Where to find the Silver Scarab Talisman 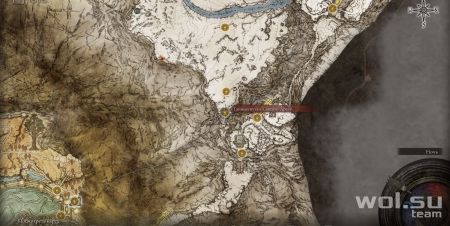 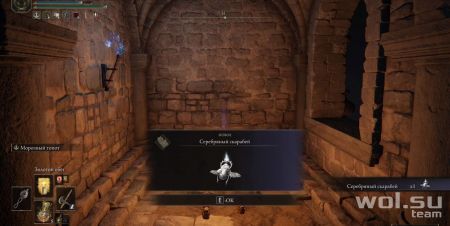 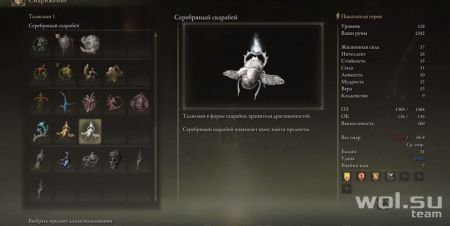 The location of the Silver Scarab is one of the most obscure and hard to reach places in the game, as you will have to face an illusory floor and wall to get to it. In any case, in order to obtain the talisman, the adventurers must first access the Secret Path to the Holy Tree in the Forbidden Lands. This area becomes available after the hero collects the two halves of Erd’s Holy Tree Arcane Medallion, which is used to activate the hidden mechanism of Rold’s Grand Elevator.

Medallion of the Holy Tree of Erd (right)

The Arcane Holy Tree Medallion Erd (right) is easier to find in Elden Ring, located in the Albinauric Village in South Liurnia. After arriving at the abandoned village, head to the top of the hill on the right to meet Albus. He will be disguised as a pot at the beginning, so the player must hit him once to break his masquerade. After a short dialogue, Albus will give the main character half of the medallion.

Medallion of the Holy Tree of Erd (left)

The Secret Medallion of the Holy Tree of Erd (left), on the other hand, is much more difficult to obtain. Travel to Sol Castle in the north of Giant’s Peaks. After passing through the bailey and reaching the roof, you will encounter Commander Niall, a powerful dungeon boss that must be defeated in order to obtain the left side of the medallion. Once the adventurers deal with him, they can return to Rold’s Grand Elevator and enter the Secret Path to the Holy Tree of Erd. 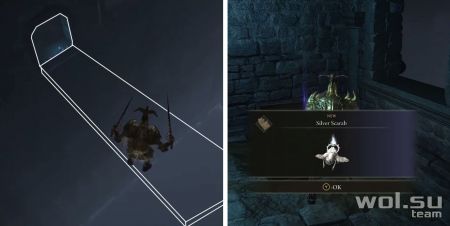 The Secret Path to the Holy Tree of Erd is quite a small area, but it still contains dangerous enemies such as the Giant Octopus and Imps. After the first flight of stairs, players will find themselves on a circular platform surrounded by short railings. However, one section of the fence on the southwest side will be broken. Beneath this location is an invisible platform that players can use to walk across the chasm into a small hallway on the left. Then hit the illusory wall behind Gravestone [9]to open the chest. Open it to receive the well-deserved Silver Scarab Talisman in Elden Ring.