Throughout the playthrough of Dying Light 2: Stay Human, players will make many decisions. Many of these decisions, even most, have very little effect on the plot. Most of the difference is not in rewards or story, but in taste and role-playing.

This does not mean that Dying Light 2 is devoid of significant decisions. When Hakon receives a seemingly fatal blow, players will have to decide whether to save his life or not. We warn you that there will be very serious spoilers ahead, since any of the options has titanic consequences for subsequent events.

What happens if Hakon dies 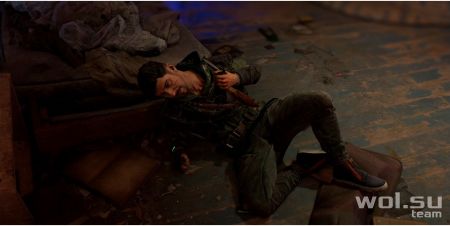 If Aiden leaves Hakon to die, he will be silenced and players will continue their journey as normal. Right after that, Aiden will still have to use his elite parkour skills to find the sniper, but without Hakon’s help. However, despite being presumed dead, Hakon survives in the end.

Later, he will reappear in the game at a critical moment, but from that moment on, everything becomes problematic. Instead of becoming an ally, he will act as a secondary antagonist and focus on his own interests. He’s a pretty compelling villain, so those who want to see just such a performance from him might be tempted to make that choice.

Most importantly, if Hakon is left to die, it’s impossible to get a “better” ending. In fact, although there are several options, all endings are a kind of bad. Loan will die and the city will be destroyed.

What happens if Hakon survives 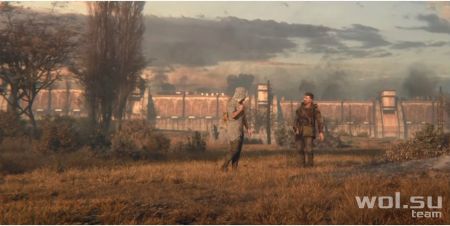 If Hakon is saved by Aiden, it is possible (though not guaranteed) to get a better ending. In the short term, Hakon will direct Aiden to the sniper and generally try to atone for his lies and attempts to frame innocent people for violent crimes.

In any of the options, after escaping from the old man Willedor, there will be a long period of radio silence. He will surface, and while he is grateful to Aiden, it will still take a bit of gentle pressure to get him to display the heroism necessary to save the city, Lowen, and himself.