The decision to shoot Frank or not in the second episode of Life is Strange has repercussions that affect future plot points as well as character interactions. This guide will give a general overview of what’s going on, followed by a spoiler breakdown for those who want to know the exact details of the plot.

Attention! There may be spoilers ahead!

The aftermath of shooting Frank in Life is Strange 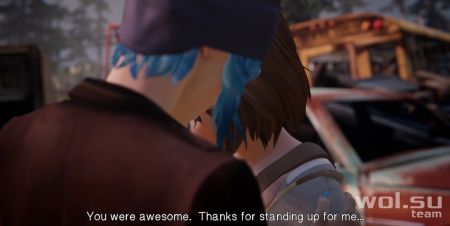 If Max decides to shoot Frank, he won’t actually get hurt. There are no bullets left in the gun, but Frank will remember what Max tried to do, and it will be more difficult to convince him of something in the fourth episode of Life is Strange.

On the other hand, Chloe will appreciate that Max stood up for her. Trying to shoot Frank counts towards one of four options that can lead to the two falling in love over the course of Max’s story in Life is Strange.

In addition to increasing the chances that Max and Chloe will develop feelings for each other by the end of Life is Strange, trying to shoot Frank means it will be more difficult to convince him to peacefully hand over his cipher.

Frank and his dog Pompidou can even die if the wrong decisions are used in the confrontation with him. It is possible to resolve the situation peacefully, but with a probability of ¾ each time choosing the wrong answer is much more difficult – unless the correct answers are known in advance.

Consequences of not shooting Frank in Life is Strange 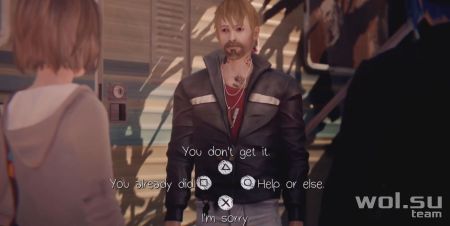 Frank takes the gun if Max decides not to shoot, which upsets Chloe and negatively impacts the likelihood that Max and Chloe will develop feelings for each other. However, convincing Frank of something in the fourth episode of Life is Strange is much easier.

It’s easier to get the code from Frank if he remembers that Max didn’t try to shoot him. Instead of one correct dialogue out of four possible, there are no wrong choices. However, Chloe can still kill Frank and his dog if she gains access to the weapon again. Don’t shoot Frank is just one of the ideal scenarios players must choose to get out of Frank’s van without anyone getting hurt.

Do you have to shoot Frank in Life is Strange? 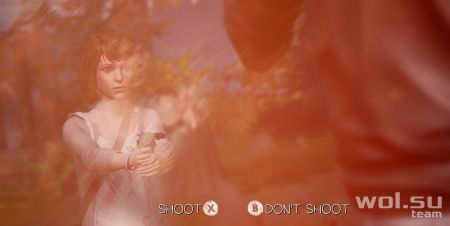 This is an important choice to make in Life is Strange if players want Max and Chloe to fall in love. However, it is not mandatory, as only three of the four scenarios need to happen in order for this storyline to run.

If the players want the best for all the characters in Arcadia Bay, they better not shoot Frank. However, if Max and Chloe’s relationship is a priority, then Max should try to shoot Frank.