Generally speaking, many places in Dying Light 2: Stay Human can be considered safe zones. The most common factor is that they always have ultraviolet lamps in them, preventing Aiden from being infected and scaring away the infected at night. In some cases, they may contain friendly factions (such as Survivors and Peacekeepers), or you may find beds, stashes, or merchants. Here’s our guide to help you find safe zones, as well as fast travel points in the metro station.

Guide to safe zones and fast travel in Dying Light 2 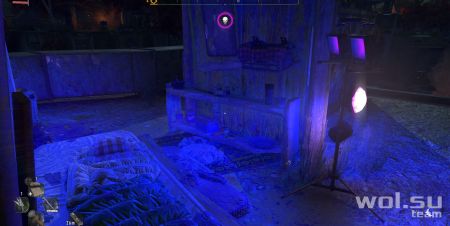 Shelters are the most common safe zone in Dying Light 2. They can be found on rooftops or inside derelict buses. They usually have a player stash (which is somewhat useless) and a bed (so you can heal or switch between day and night). However, before you can use these fixtures, you will need to activate a nearby generator by pressing the “F” key. After that, the UV lamp will be turned on. This place will also serve as a respawn point in case you die in a nearby location.

Note: Other types of safe zones include windmills (as they will be controlled by a faction once you power them up) and infrastructure (once they are assigned to a faction). There are also normal bases that belong to the faction by default, as well as renegade camps that you have cleared. 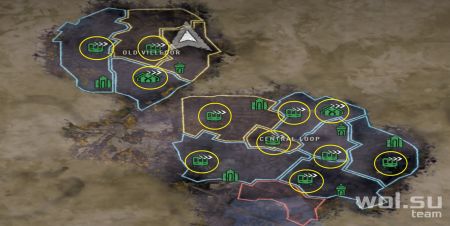 To be clear, fast travel in Dying Light 2 is only possible from one subway station to another. This mechanic is unlocked at the start of A Place I’ll Call Home, the main story mission that is completed after you reach the Central Loop (i.e. halfway through the game). This mission unlocks the Metro in Downtown. It will also unlock the main terminal station (Stone Quarry) that you have been to before. Moreover, the PK Floating Fortress (Wharf) and the Holy Trinity (near the Bazaar) will become available later in the campaign.

In addition to the four examples I mentioned, there are seven more subway stations or fast travel points in Dying Light 2. The difference is that you will have to put in more effort to make the rest available for use. 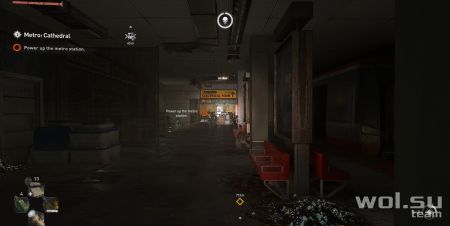 Before you go to other subways, there are some key points to consider:

Note: There is a possibility that electricity will be activated in the subway station by simply flipping a switch. But this is a rather rare occurrence. In most cases, you will have to find other generators (as described below). 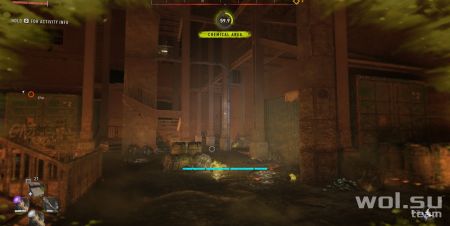 Once you are in the basement, you will notice that the floor is covered in chemicals. Try not to sneak at ground level, otherwise your character’s immunity will decrease.

Now the task is to find the generator switches and interact with them (there are about four or five of them per location). Just follow the round icons on the screen and use your parkour skills to move around the location. 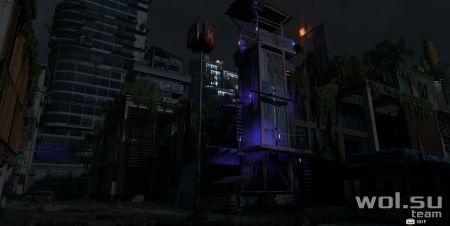 When it’s done, return to the elevator and ride it back to the terminal. You can then flip the switch to turn that location into a fast travel point in Dying Light 2.

Note: Before you activate the switch, you will be warned that all loot in the vicinity will disappear. However, you will always find at least one inhibitor waiting for you in your new safe zone/sleeping area. 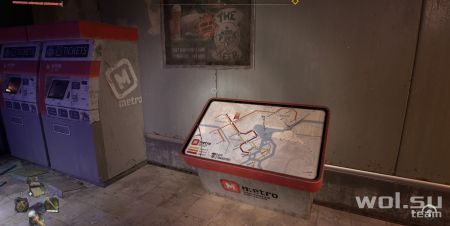 One last thing: Dying Light 2 has the “Show Your Ticket!” achievement, which requires you to use a subway station to travel fast. Just open the world map will not work. Instead, you should teleport to any subway, and after spawning, you will find a map of the transportation system. Press “F” to interact with it, then select another subway terminal and hold “F” to move there. This will allow you to get the achievement.