In Elden Ring, bears are not your usual forest enemies. It won’t be long before you encounter the Runebear, a huge four-legged enemy that won’t go unnoticed as you make your way through the Weeping Peninsula. In this guide, we will tell you how to tame this beast. 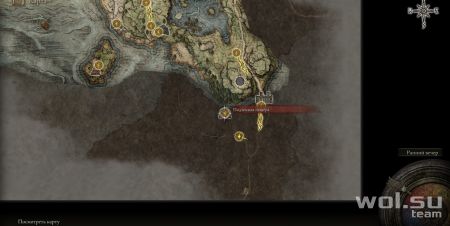 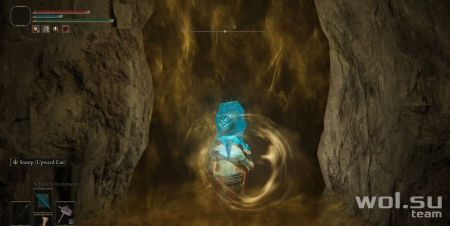 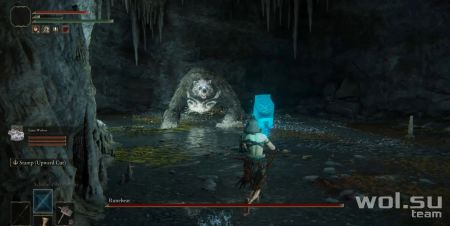 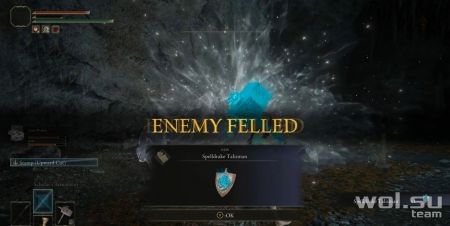 The Runebear is a huge beast with a runic pattern on its chest. This is an optional boss, so players don’t have to defeat him to advance through the dungeons, but they do need to see him at least once!

The Rune Bear can be found in the lower levels of the Underground Cave. After jumping into the hole, you will find yourself in his lair, where the beast sleeps until you approach him.

If Rune Bear raises his hand, he attacks. Good news for you dodgers: he will strike in the opposite direction of his raised arm. This means that if he raises his left hand, he will swing his right hand.

When he gets up on his hind legs, it means that he will have a body slam.

How to defeat Rune Bear 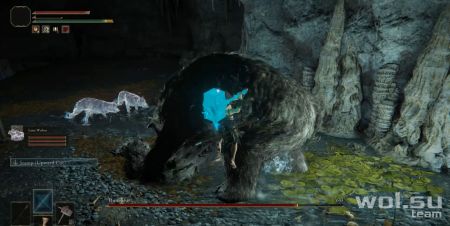 The Runebear has a huge advantage: it’s just huge. He has every chance to get you, no matter how far you are. His attacks are very hard to block, so it’s best to dodge them. This is a very simple but very brutal boss. Do not rule out the possibility of waiting for a successful strike to deplete his life pool.

If you decide to fight the Rune Bear head-on, then whenever possible, try to go into his back. Get ready to dodge every lunge and land punches to get to his back. Once you’re there, attack with all your might and dodge forward every time he swings or rises. You won’t be able to effectively dodge his attacks in any other way, and blocking gives you little stamina for subsequent attacks.

Get as close to him as possible, as this will make most of his attacks slip past you. When he stops lunging towards you, it’s time to start dealing damage. After landing a few hits, it will stagger, allowing you to attack multiple times before landing the final blow.

As soon as you spot an enemy, immediately call in the demihumans for protection. The enemy uses sweeping attacks with a long range, makes short lunges forward and pounces on the player. The wizards will distract the boss, and you have to deal damage from a long distance – preferably from behind.

It is highly recommended to use melee spells if possible and copy the same strategy as melee players. Bow lovers will have to use a shortbow, dodge and shoot arrows at close range. 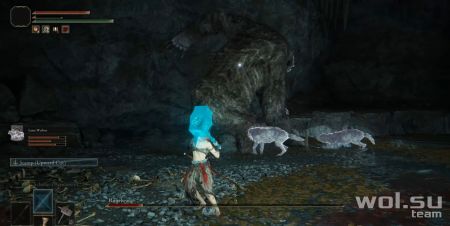 Here are some basic tips for fighting this boss: