Persona 5: Royal made huge changes to the original Persona 5, greatly expanding on the hit JRPG from P-Studio and Atlus. In addition to an entire extra semester of story, Persona 5: Royal has also redesigned many of the day-to-day activities that players can choose from, including physical fitness.

The work of a phantom thief is a tedious job, and the Joker needs to be in top shape in order to survive in the many palaces of Persona 5: Royal. Luckily, players can work out at home or at the gym in Shibuya to increase their health and mana, as well as boost their performance with protein.

How to get protein in Persona 5: Royal 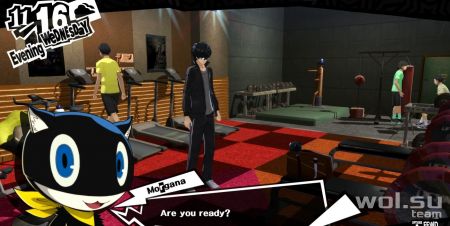 In Persona 5: Royal, players will have to collect a huge amount of consumables and bonuses, but three types of proteins are among the most useful. All proteins restore 30% of an ally’s health when used in combat, but using them out of combat can help the Joker gain an increased boost from his fitness.

The cheapest of the three proteins is simply called Protein, and players can find an unlimited supply of it for ¥2,000 each at the Rocinante Discount Store.

Hydrated protein is slightly more effective and costs ¥4,500 at the Next Ace sports shop in Shibuya in Persona 5: Royal. Unlike regular protein, Hydrated Protein can only be purchased once a day.

Finally, there is an imported protein also available at the Next Ace Sports Shop, but it costs ¥8,000 and is only restocked once a month. Players can also purchase protein in cheap packs on the Home Shopping Channel on May 1st, July 3rd and January 15th.

How to use Protein in Persona 5: Royal 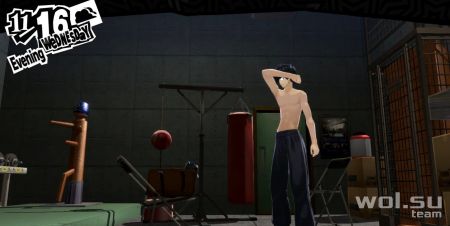 While protein can be used in Persona 5: Royal battles to restore 30% of an ally’s health, players are strongly advised to save it for training purposes.

This can either be home training in the Joker’s room, which will be available at the beginning of the first semester, or training in the Shibuya Gym, which opens after the player reaches rank 5 with the Chariot or rank 8 with the Lover’s Confidant.

At the beginning of training, players will be prompted to use a protein, as well as a choice of protein. Here’s what each protein will add to any workout it’s applied to:

Given that training takes up time that could be spent on increasing social stats or Confidants, players should always try to use protein to get the maximum effect.