The Houndfield Power Plant is technically the first facility of its kind you’ll encounter in Dying Light 2: Stay Human. It is part of a quest called “Sniper Alley”, although you won’t actually be able to go inside to power the complex. However, you will be able to do this much later, during free roam and after exploring other objects in the campaign. Here is our guide to help you complete the Houndfield Power Plant puzzle so you can assign this object to your faction of choice. 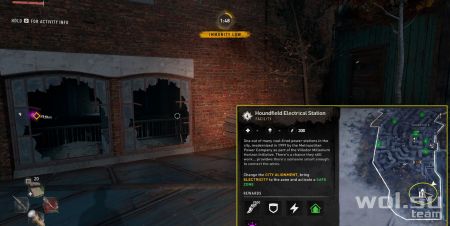 You can revisit the Houndfield Power Plant in Dying Light 2 if you’ve progressed further in the campaign. Climb to the landing of the second floor and find that the windows are broken. After that, you will be able to enter the building itself. 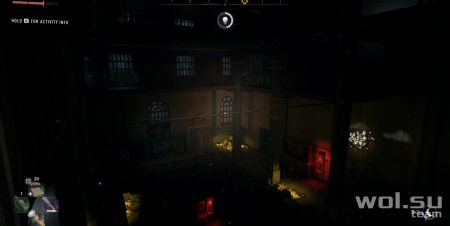 Inside, check the location of the building. On the lowest floor, you should see Terminal 1 and Terminal 2. For Terminal 1, use the rungs and the metal beam to get to the opposite side. Try to open the gate and check the corridors here. 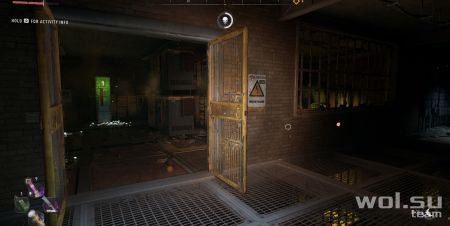 In the end, you should see a passage from below that will allow you to open the room with cable 1. Take it and bring it to terminal 1. 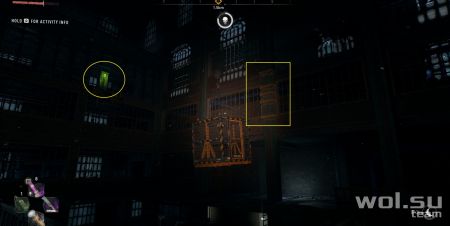 Cable 2 you will find on the fourth floor of the building. To get to him, climb up until you can do a running jump that allows Aiden to grab onto the metal box. Swing back and forth until you reach concrete slabs sticking out of the wall.

Then look around for rods or items you can use. You must be able to climb over the gap to get to Cable 2. 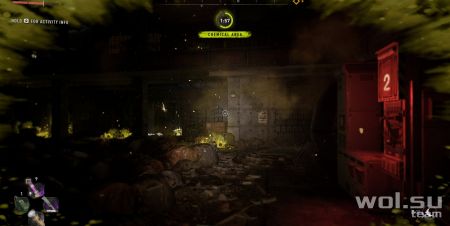 Terminal 2, as mentioned, is downstairs. Since Cable 2 is quite short, you can jump down (make sure you hit the trash bags to break the fall). Charge it up and take the elevator to the control room.

As usual, make sure you have collected all the loot before you activate the switch. Then transfer the object to the faction of your choice. This completes the Houndfield Power Plant puzzle. 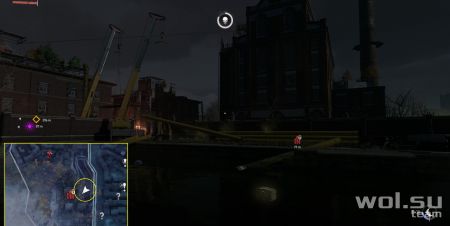 Finally, there is a container with an inhibitor nearby, but in the river far outside the building. Most likely, you have already picked it up while completing the Sniper Alley quest.