Baldur’s Gate 3 has some tough fights. Every decision, whether in combat or dialogue, is based on a virtual die roll. Because of this, you can sometimes fail your attacks five times in a row. One of the toughest fights in Early Access is defeating the Phase Spider Matriarch on your way to the Underworld.

It’s bad that the matriarch spawns a bunch of minions and has a ton of health, but each of those spiders teleports around you with ease as you fight to keep your movement points. This is a detailed guide on what you need to know to defeat the phase spider matriarch and progress through the game.

Warning: Since the game is in Early Access, the information in this article is subject to change.

Overview of the Phase Spider Matriarch 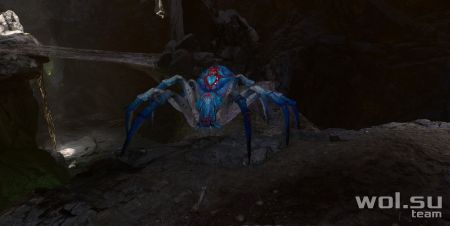 Put on the Spider Boots 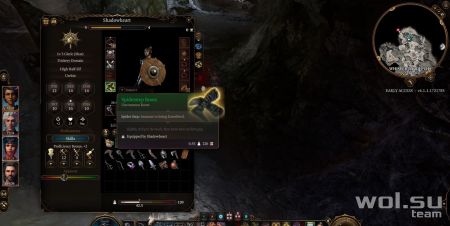 First of all, find and equip spider boots. These boots make the wearer immune to webs.

The boss entangles you in a web, making it impossible to move. This effect occurs when you walk across web bridges or when a spider shoots webs at you in combat. There is only one pair of these immunity boots, so wear them on your best character.

The Webbed Boots are in the only normal looking room in the Spider Caverns. There are two different ways to enter the Withering Depths. You can enter through the well in the center of the Rundown Village or go down to the basement of one of the houses near the entrance. The illuminated room in Withering Depths where these boots are located is to the left of the entrance to the well. 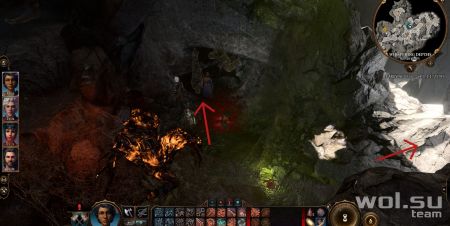 The room with the Phase Spider Matriarch can be accessed in two different ways.

There is a main, higher path leading to the web bridges, and a secret lower path. Instead of going up to the right, you can attack the web wall to your left. Here you can sneak and easily reach the lower platform.

How to defeat the Phase Spider Matriarch 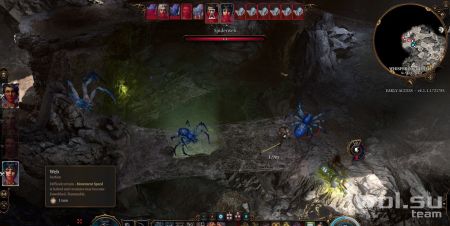 Sneak to the boss

It’s best to sneak into the fight first, using your best thief character. This way you can deal with a few small spiders before starting a big fight. This will give your group a big advantage as you won’t have to fight ten spiders at once.

Using yourself or possibly Astarion, make your way to the playing field, find and destroy three separate groups of spider eggs.

During the main battle, the matriarch will hatch these eggs to create even more terror and chaos for you. You will have an advantage if you can destroy them silently before the battle begins.

While sneaking, try to destroy them with everything that has an area attack. Do not delay with the destruction of small guys. Try to destroy not only groups of eggs, but also small phase spiders.

Note: Since this fight takes place in a cave, it’s dark in here. All characters will have a vision debuff that makes their attacks weaker than average.

Only elves, half-elves, and gnomes have darkvision that prevents this effect.

Be sure to bring characters with darkvision with you or use light spells such as Light or Dancing Wisps during combat.

These spiders teleport with ease, however sometimes you can use this to your advantage.

They will always be able to reach your line of sight. If you leave line of sight and are hidden from their attacks, they will try to teleport to you. Thanks to this, you can move in such a way as to lure them where you need them.

This is best done if you are fighting them on the lower level because there are large pillars to hide behind. If you don’t have a ranged character, you’ll want to bait them to teleport closer to you or away from your mage.

Note: When the Phase Spider Matriarch falls below 50 health, she casts a spell that increases her strength by two.

Throw the spider into the hole

As with Hag, you can push the matriarch into the gaping pit in the center of the room. However, this will be difficult to do when she is far away.

In order to push spiders from above, you will need powerful spells that push enemies, such as Thunder Wave, Repulsive Blast, or even Void Flask. Without the Void Lamp, you will have to get close to it, so don’t forget to use a character with Spider Boots.