Dying Light 2: Stay Human features many role-playing mechanics in character development. Actions performed in the open world, from combat to parkour, increase the level of Aiden’s abilities the more often they are performed. The same can be said for character interactions and choices throughout the game’s story.

Unfortunately, character selection doesn’t have the same impact or flexibility as in Skyrim or The Witcher. In Dying Light 2, Aiden will have to choose between two important factions in the game – the Peacekeepers and the Survivors. Luckily, there is no right or wrong choice when it comes to factions, as they have little to no effect on the game’s story. However, factions are important because of the individual benefits they can offer the protagonist in the long run. The player can unlock faction upgrades by improving their alignment with Peacekeepers or Survivors and assigning territories to them. 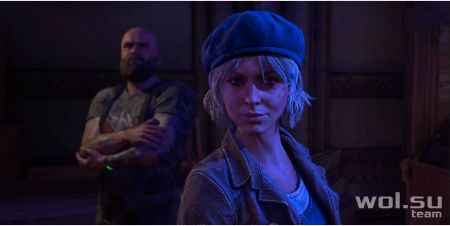 The Survivors are the first faction Aiden will face in the story of Dying Light 2. They live up to their name in how they come together to survive and thrive as a community. They attach great importance to the development of agriculture and the conservation of resources. Because survival is more important to them, they offer parkour rewards rather than combat. They are experts in how to get out of a tight spot and explore the city’s rooftops with ease. 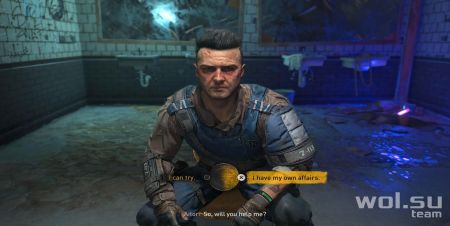 While the Survivors are more focused on survival and exploration, the militaristic Peacekeepers prefer strength and brutality. Their political ideals and methods often come into conflict with the Survivors, and the Peacekeepers are unwavering in their vision of a future of their own making. Not surprisingly, the military faction offers combat-focused upgrades, with upgrades to help the protagonist in the fight against hordes of the undead or human enemies in Dying Light 2.

Which faction to choose?

Even though Survivors and Peacekeepers have their own set of moral principles that seemingly contradict each other, there is no right or wrong choice when it comes to picking a faction. It all depends on how much importance a person attaches to parkour or combat skills.

The good news is that the player can improve their position in both factions. Of course, there is a limit to the number of upgrades that can be unlocked by earning reputation with both factions, but by choosing which upgrade comes first, Aiden can get the best of both factions. 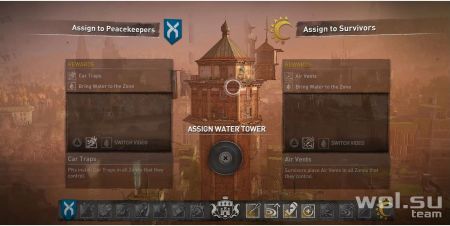 The first three upgrades to focus on must be obtained from Survivors and are as follows:

The remaining seven upgrades are recommended to be obtained from the Peacekeepers:

Ultimately, choices and preferences are entirely subjective and based on what the individual finds more beneficial to their playing style. Whether it’s parkour or fighting enemies more effectively, Dying Light 2 offers a lot of flexibility to suit everyone’s preferences.