In Demon’s Souls, the Old Hero is a boss that has its own arena, a large and prominent health bar with a name, many unique moves and abilities, an ambient theme for the boss, and an archstone that appears after the boss dies. Most of the bosses spawn as soon as the player passes through the fog gate nearby.

Overview of the Old Hero 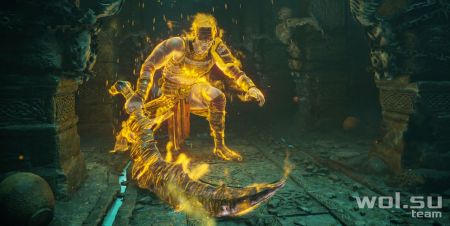 The Old Hero is a boss found at the end of the Ritual Path in Adjudicator Touchstone. Unlike many of the bosses in this game, this boss can be defeated with very specific tactics, most notably using the Ring of the Thief.

In this fight, you should take your time, make sure the enemy can’t see you, and be as cunning as possible. With this approach, keeping behind the Old Hero, you will be able to defeat this enemy.

Attacks of the Old Hero 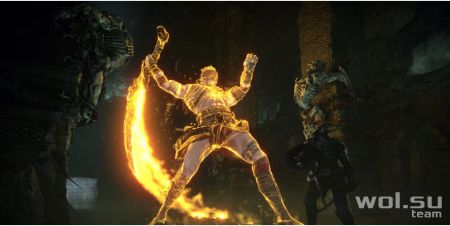 The boss will plunge his blade into the ground, dealing serious damage in the process. 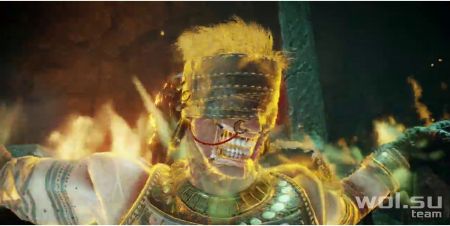 When the boss reaches half health, he will kneel down and unleash a powerful AOE attack. 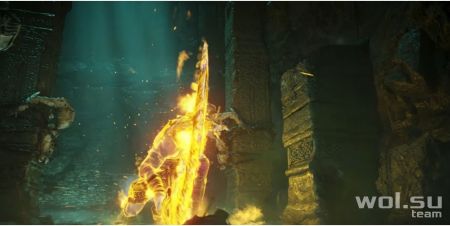 The boss will jump into the air and plunge his sword into the ground under your feet.

How to defeat the Old Hero 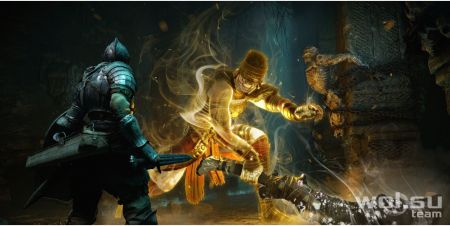 The main strategy in this fight is stealth, whether with melee or ranged weapons. Pick up the Ring of the Thief, equip light armor, and be as patient as possible. Hit the boss until he roars, then run away. Repeat and repeat. 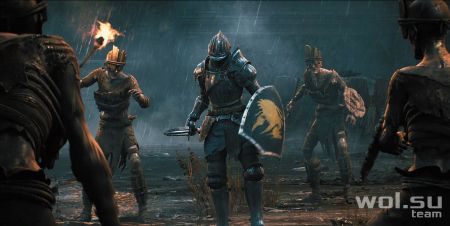 The process is simple, but may take some time. You need to take a place behind the Old Hero, acting as stealthily as possible, and hit him until he lets out a roar. After that, run away to a safe place. While you are standing still, the boss cannot see you, so feel free to heal or buff your weapons. 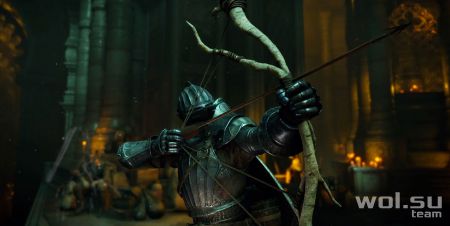 As with melee, be patient and use the thief’s ring. The boss will pull towards you as soon as you cast the spell, but if you get enough hits you can move to safety. Take your time, don’t make noise, and stay behind the boss. With this strategy, you will be safe. 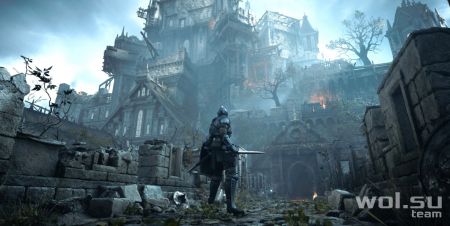