Yakuza 0 arguably rises above the rest and is an example of the best game in the series. It stands out for being different from other games. The mere fact that Kiryu and Majima act as equal protagonists shows just how different this game is from others.

Sure, the game isn’t all that different from Like A Dragon, but even veterans of the series might need some tips and tricks before playing Yakuza 0 for the first time. So, regardless of your Yakuza experience, here are a few things you should know before heading to 1980s Japan. 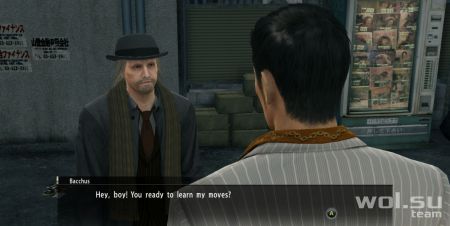 Both Kiryu and Majima have their own martial artists. You get to know them during the main storyline, and then they wander around their cities, waiting for you to learn something.

Their lessons are not the most exciting missions or plots in the game. However, they are worth going through, as in the process you will learn a lot of new tricks. These moves can make you a better fighter, or at least give you more options in combat. However, be careful with Kamoji’s workouts as they are very difficult. 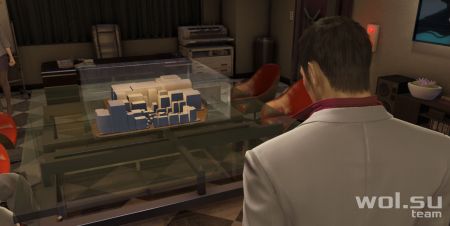 In the fifth chapter, the game introduces you to the activities of Real Estate Royale. This is a mini game where you buy and manage real estate in the hope of taking over areas owned by the villainous billionaire five.

It’s all a little tricky at first, as the game gives you a lot of information at once. However, when you start playing, you will begin to understand what’s what. It’s a fun mode, but more importantly, it can make Kiryu rich. After all, Real Estate Royale can make billions, and since everything in the game runs on yen, it’s worth playing.

The king of the cabaret club can make Majima rich 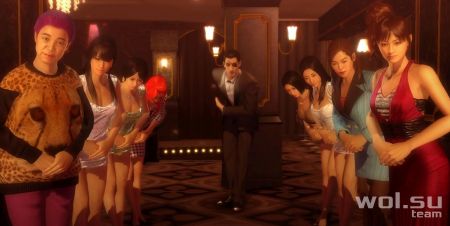 In Yakuza 0, Majima is unable to participate in the real estate game, but has his own money-making venture when he agrees to take over the Sunshine Club in the seventh chapter. This leads to the Cabaret Club Czar mini-game in which you have to manage a cabaret club.

Before you open your doors for the night, you can set up your hostesses and build partnerships with businesses. Then you have to manage the club, making sure that all your customers are happy and spend money. Once you raise the prestige of your establishment and hire the best hostesses, you can earn a lot of yen every night. In addition, by defeating a rival club, you will immediately earn a large amount of money.

Always have a good weapon with you 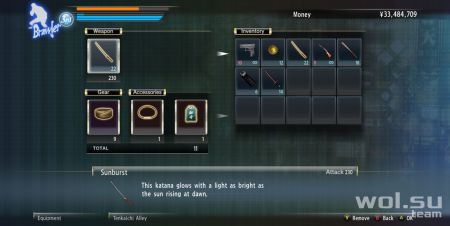 Although Kiryu and Majima are incredibly deadly with their limbs, weapons won’t get in the way of them in combat either. Some fighting styles allow you to pick up items from the floor and swing them around. This tactic works for standard bandits. However, sometimes you will have to face more dangerous opponents. In such cases, a store sign will not be of much use.

This is why it is useful to equip strong weapons in the equipment menu. You won’t need it in most battles, but if you find yourself in a difficult situation, you can get it by pressing the D-pad. Just make sure it’s a good weapon – check its attack stats before equipping.

Fill up the friendship meters 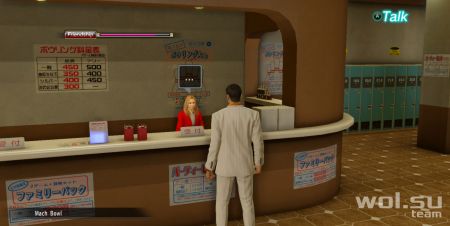 When chatting with people in Kamurocho or Sotenbori, you will notice that some of them have a friendship meter. The more you communicate with them and fulfill their requests, the more the counter fills up. Sometimes you have to do very specific things to make it completely full.

Depending on who it is, the process can take a long time, but it’s often worth it. This is because you receive a reward when you reach the maximum level of friendship with someone. In most cases, these are not just ordinary treats. You can get really useful things, ranging from useful accessories to features that allow you to earn money. 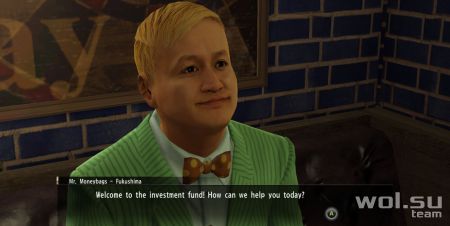 Kiryu and Majima are both involved in the story of Yakuza 0, but they live in completely different cities. So you can’t physically bring your two characters together. This can be frustrating if one of your heroes needs equipment that the other has, or just a little extra cash. However, fortunately, there is a way to share things between them.

You can only do this in the sixth chapter, when you meet Mr. Moneybag. After the first interaction, meet the guy at Vincent’s bar to learn about the trading mechanism. You can’t give everything from the start, but after a few interactions with Mr. Moneybag, the amount you can give will increase. 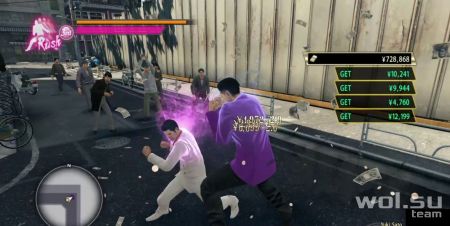 Both main characters have their own set of distinctive fighting styles. As you play, you’ll probably figure out which one you like best and which you don’t. However, you should not completely exclude any style.

After all, each of them is useful in certain situations. For example, Kiryu’s fast-paced style isn’t great when you’re facing a pack of enemies, but it’s perfect for one-on-one battles with slower, stronger opponents. So if you’re having trouble with a particular fight, try switching to a different style to see if it’s appropriate for the situation.