Becoming a vampire lord in V Rising is not easy. The people of Vardoran will stop at nothing to destroy you, even your vampire friends. And if that’s not enough, just looking at the sun’s rays will set your skin on fire.

Luckily, there are quite a few ways to equip and empower your character in V Rising. From battling the sun to navigating the map, we’ll give you ten tips to help you survive the harsh lands of Vardoran and become the ultimate vampire. 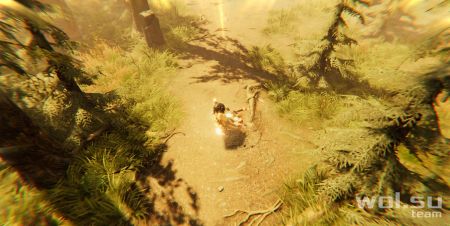 The vampire has one major flaw: he can’t stand sunlight. Standing in the sun for a few seconds will cause your vampire to burst into flames, taking massive amounts of damage every second. If you are caught off guard, the sun will easily kill you.

Although daytime is much shorter than nighttime in V Rising, the game still has a dynamic day/night cycle. You can find yourself in the middle of the Blood Hunt when the sun rises, which will greatly increase the difficulty of this encounter. In general, you’re better off building during the day and hunting at night. Stay in the shade during sunrise to avoid taking damage. 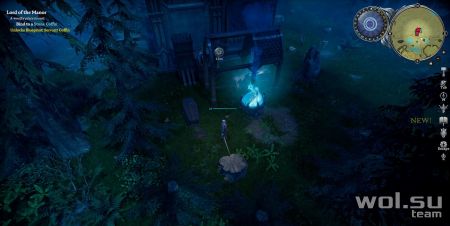 Managing a castle during the daytime is a death sentence if you’re not careful. Until you can make fortified castle walls, you’ll be roofless for the first few hours of the game. This is where foggy braziers come to the rescue. This craftable item will emit a 3×3 shroud around it that blocks direct sunlight, allowing you to build and manage your castle with ease. Use whatever spare bones you find to feed them, and don’t forget to turn them off at night to conserve resources.

Think carefully about your starting base 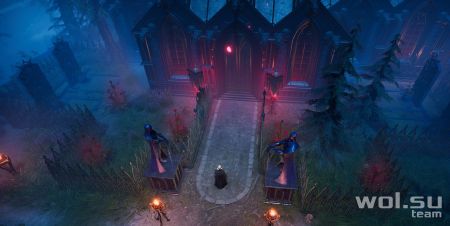 The V Rising tutorial strongly recommends that you create a base as soon as possible. You’ll want to reclaim part of the map for yourself, but don’t make a base next to a tutorial graveyard. V Rising greatly encourages you to explore and progress further on the map as you progress. If you place your base at the bottom of the map, you will have to make long walks to your castle.

It is possible to destroy your castle and move to another place, but this requires considerable effort. Think carefully about the location of your starting castle.

Get a horse as soon as possible 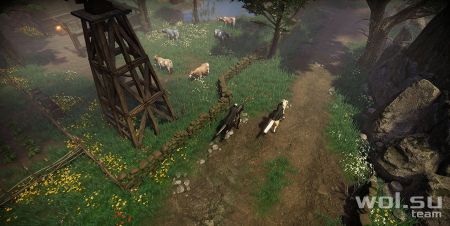 Horses are much faster than your character in V Rising. Much of this game revolves around hunting enemies away from your base, which can be made a little easier if you move around the map faster. At the southeast entrance to Dunley Farmlands there is a small farm with two horses in the stable. You can steal one of these horses to make it your permanent mount. Just don’t forget to give the horses water so they don’t die. 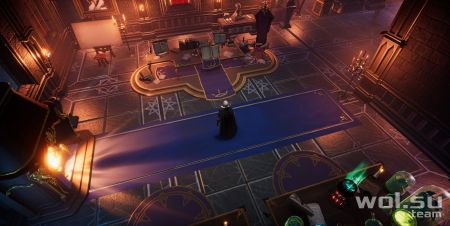 Many of V Rising’s most valuable materials need to be processed. Sawmills, grinders, smelters and more are needed to create the best items. But these items don’t convert materials right away; it takes time.

To speed up the processing and production process, build duplicates of the same type of crafting stations. For example, to upgrade a castle, you will need hundreds of planks and stone bricks. It takes a few seconds to make each plank and brick, but this increases rapidly. If you distribute the work among several stations, you can get the same result in much less time. Multitask while your stations are active and that aspect of the craft in V Rising will become much more manageable.

Use the Vampire Vault 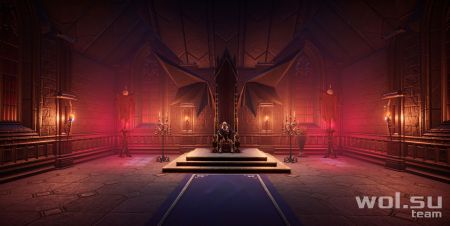 V Rising has a unique chest called Vampire Vault. This single chest has the same capacity as the standard chest, except that this variant cannot be looted by enemy players. If you are playing on a PvP server and need a place to store your most valuable items, put them in storage. This will save you if your castle is attacked.

Use your vampire powers 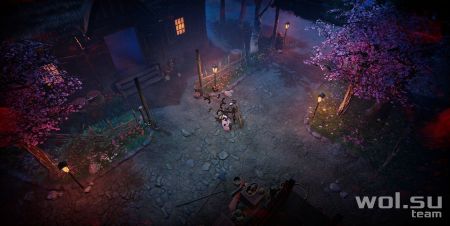 By holding the left “Ctrl” key, you can open the Vampire’s utility wheel that is not in your hotbar. The most important of these is Blood Duel, an ability that consumes blood from your circulatory system to restore health. This is your only way to regenerate health that has been greyed out, which happens when you take too much damage in combat.

You will unlock additional vampire abilities as you drink blood in this game. Some abilities allow you to transform a vampire into various forms, while others allow you to charm people into fulfilling your desires. Don’t forget to use your Blood Duel ability whenever you’re on the brink of death. 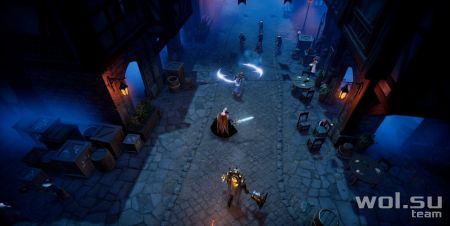 Enemies in V Rising are relentless and hit like a truck. Poor positioning and bad reactions can lead to death during a bloody hunt. Because of this, you should always have some form of treatment on hand. Salts and Potions are the main healing consumables, which can be accessed from the Inventory Crafts menu and the Alchemy Lab, respectively.

You’ll want to make consumables in general once you get the Alchemy Station up and running, as some of them provide huge buffs. Damage boost, sun resistance, and other strong bonuses are associated with some V Rising consumable potions and items. 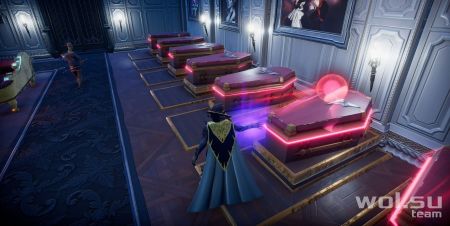 After beating part of the game V Rising, you will unlock the ability to recruit humanoid NPCs as servants in your castle. At first glance, they are not very useful, but these servants can run resource farms, hunt enemies, and much more.

Each castle has access to nine servants at the same time. And since each clan can have up to four castles, your group can have 36 servants at the same time. You can use them as fodder in combat, turrets for kill farms in your base, or even drink their blood to keep a constant supply of rare blood types. Servants make grinding a lot easier in the mid to late game and should not be neglected. 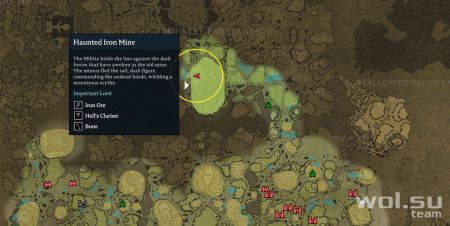 In a survival game like this, it’s easy to accidentally throw away a valuable resource, especially when you consider how many types of resources there are in V Rising. To avoid headaches later in the game, here are a few resources to keep an eye on: