Getting through the mysterious world of Tunic can be tricky, but there are some strategies that players can use to make it easier. The most important thing to remember when playing Tunic is that there is always another secret to be found. Players can run along the walls of buildings or head to a seemingly dead end and then find a route leading to a new area. Finding items and instruction pages along the way is also very important to completing the adventure.

Tips for playing Tunic for beginners

At the start of a fox adventure in Tunic, there are a few basic mechanics to learn, such as how to move, dodge, or save the game, but most of the features are hidden in the instruction booklet. Pages appear as glowing objects on the ground. Players should, if possible, collect all the pages of instructions that they come across, because they can learn more about how the game works and what needs to be done to move forward. The instructions also contain maps of the dungeons and the overworld, which mark the location of the fox.

While much of Tunic’s content involves exploration of each region, there are also plenty of enemies and difficult bosses. As players progress through the game, there are several weapons to collect, but the first one they find will be a sword. After obtaining the sword, players will be able to fight off monsters, find a shield, as well as a number of magical weapons to attack. Some enemies are much harder to defeat, but players can also increase their stats in Tunic.

Stats that can be increased in Tunic 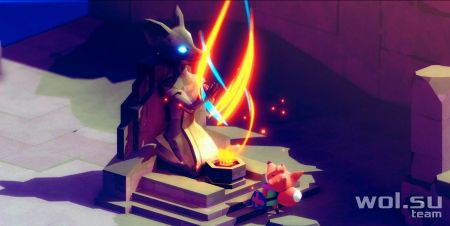 Along with collecting instruction pages, players should also spend a decent amount of time exploring each area. There are many hidden paths that are out of the camera’s field of view, so running along the walls of buildings can reveal new routes. By finding new paths, you can sometimes find items that can be used to improve the fox’s stats in Tunic. Improvements can be obtained by offering fox statues special items from the inventory screen, as well as increasing the number of coins. Players can upgrade the fox’s attack, defense, potions, health, stamina, and magic.

The game has fast travel. 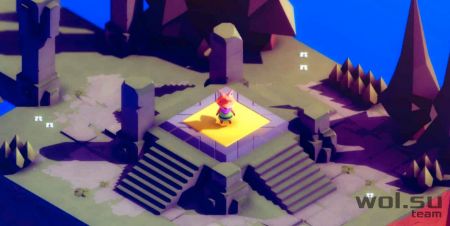 Throughout the Tunic game, players will discover new mechanics that can open up different paths in familiar areas. For example, the fox will pray if the player holds the dodge and run button for three seconds. Prayer can be used to interact with pillars, golden platforms, and other objects in the world that can lead to new dungeons, fast travel, or other secrets. In particular, golden platforms are used for fast travel in Tunic. It is recommended that players try out various mechanics such as praying if they are unable to advance to the next area.

Save some dungeons for later 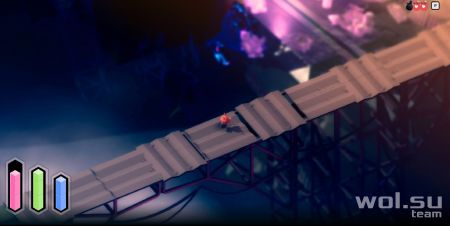 The world of Tunic is open to exploration from the start, but some areas are much more difficult than others. For example, at the very beginning, players can cross the bridge and get into the quarry, but there are crystals that deplete health, and the enemies are much stronger than the creatures from the early game. Exploration is encouraged and players will eventually have to visit each area, but it is advised to hold off on the difficult dungeons. The goal of passing sections such as the Quarry will also appear later, so there is no need to pass these sections at the very beginning.

Fox can be invincible 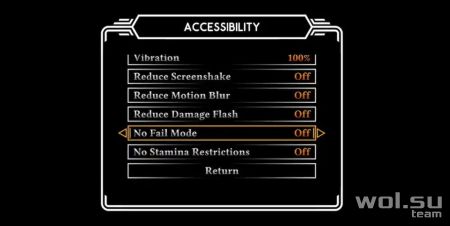 For those who don’t want to be looking for health upgrades, Tunic provides players with the option to become invulnerable. To enable this feature, players can pause the game and go to the options menu. In the “Availability” section, you can enable the option of unlimited health and stamina. After that, the fox will be invincible as long as these features are enabled. While invulnerability can save a lot of time and effort, it can also make the game less interesting. Players must use invulnerability at their own discretion while fighting difficult enemies and finding secrets in Tunic.