In Genshin Impact, Misty Mountains and Valleys is a new challenge for the Summer Sea Voyage event. Some sections of this place are very reminiscent of the old residence of the Kaedehara clan, and this is not surprising, since Kazuha is the main character of this test.

His will is tested as he has to remember all the good and bad memories from his childhood into adulthood. While trying to complete this dungeon in Genshin Impact, players may miss out on a chest or two since they are so focused on finding Kaedehara Kazuha. 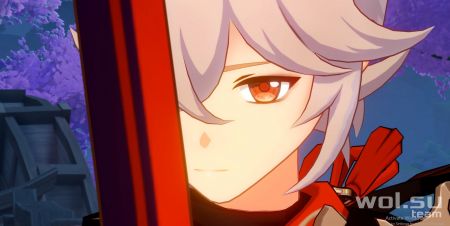 The misty mountains and valleys are divided into three parts, and a certain number of chests are scattered in each part. Some of them lie in plain sight, and to open others you need to solve a puzzle.

Spring Yard of Past Years: Part I 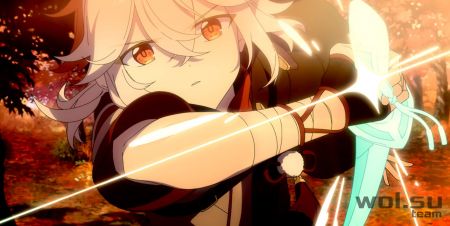 In the first part, there are a total of nine chests: six normal and three rich. 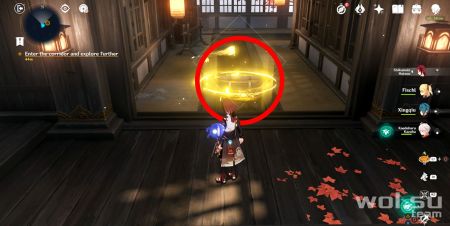 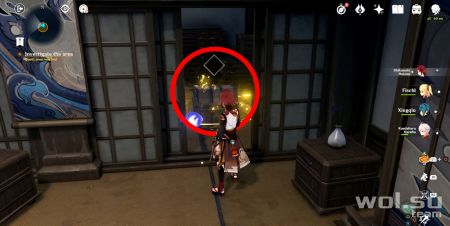 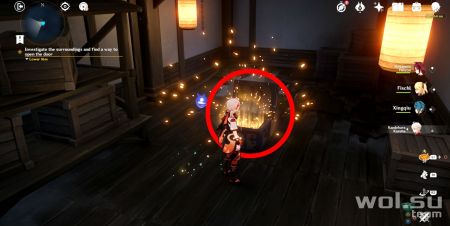 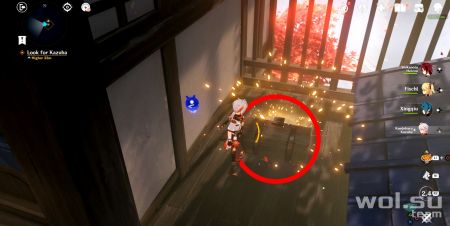 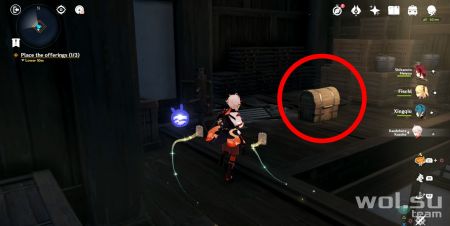 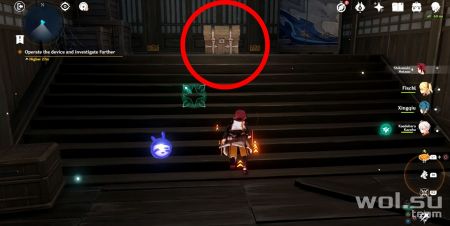 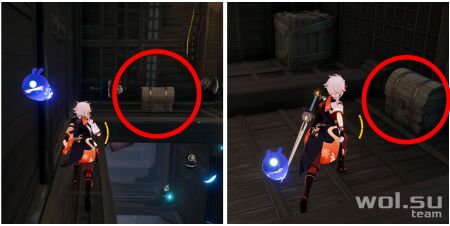 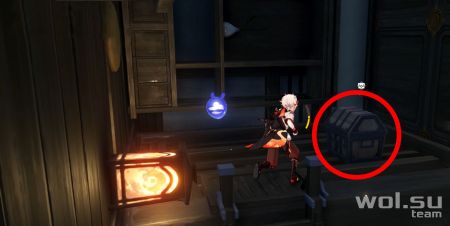 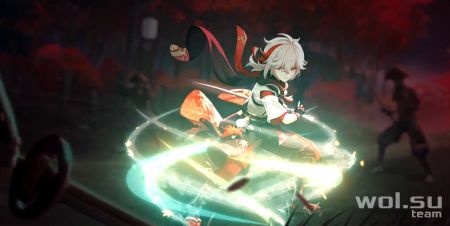 In the second part of the quest, there are six chests: three normal and three rich. 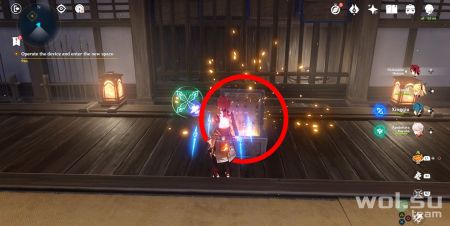 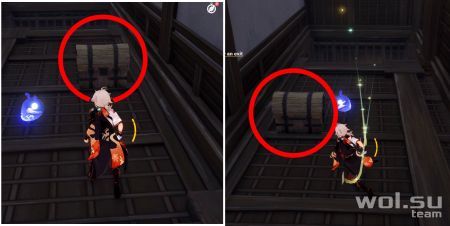 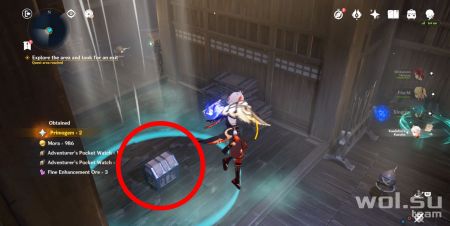 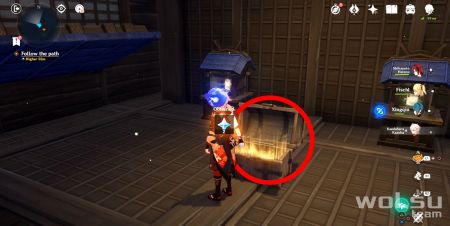 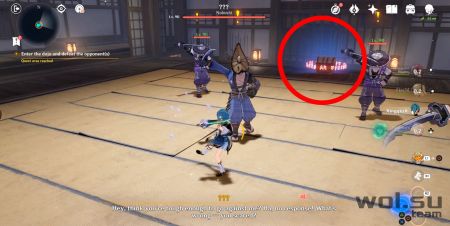 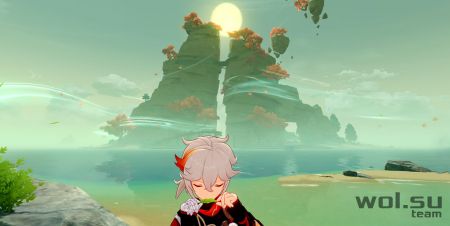 In total, the final part contains nine chests: four ordinary and rich chests and one precious. 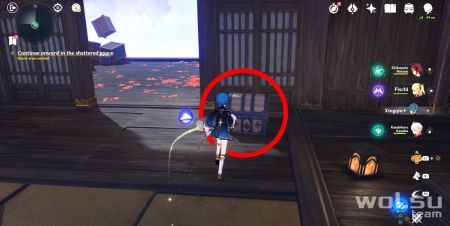 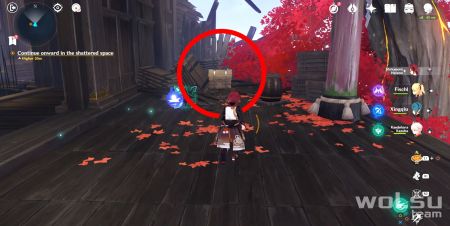 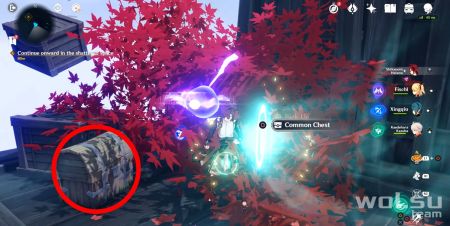 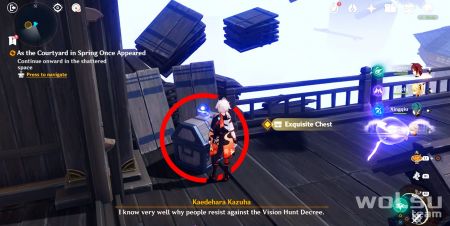 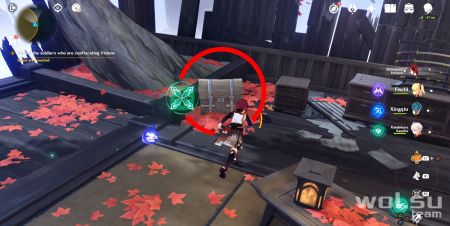 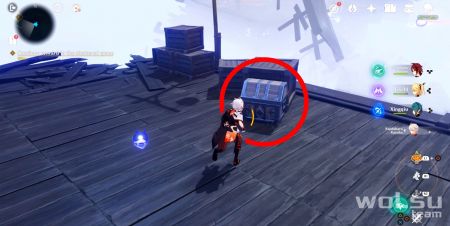 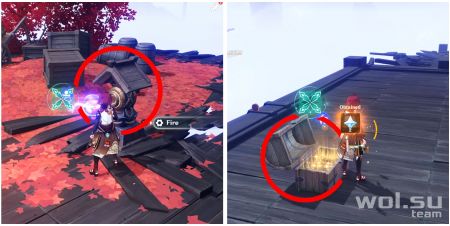 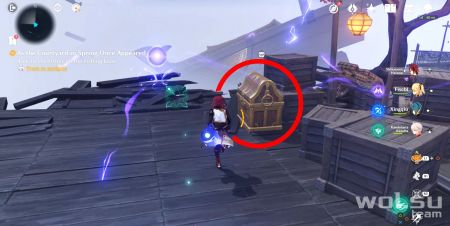 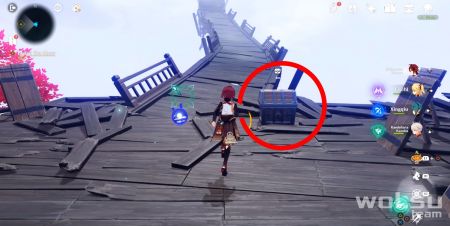