In Sniper Elite 5, players will take control of Karl Fairbairn, an elite sniper tasked with taking out the Nazis in 1944 France. This task is divided among numerous missions, which include various challenges, main and side objectives. As you complete these challenges, players may start to wonder about the total length of Sniper Elite 5, and this guide aims to shed some light on that.

There are nine missions in the main campaign of Sniper Elite 5, and here is the full list for fans to check out:

It should be noted that Sniper Elite 5 will receive post-launch support that will add several campaign missions to the game. However, these DLC missions will not be freely available and players wishing to experience them will need to purchase them separately or as part of the Season Pass. At the time of writing, there is only one DLC mission in the game that fans of sniper video games can purchase, and it’s called Wolf Mountain.

How long does it take to complete Sniper Elite 5 100%

If a player’s primary interest is progressing through the game’s campaign, and he plans to focus almost exclusively on completing the main objectives, he should expect to complete Sniper Elite 5 in about 10 hours. That’s very close to the campaign length of Sniper Elite 4, which should appeal to fans looking for a similarly sized experience. However, there are certainly ways for players to extend Sniper Elite 5’s playthrough time if they’re interested. 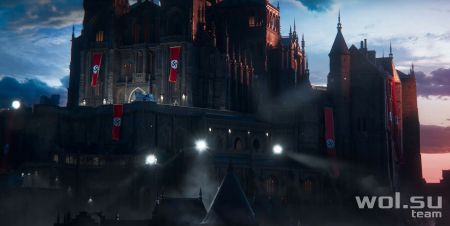 Perhaps the most obvious opportunities to drag out the game are side missions, assassination quests, and collectibles. Indeed, there is a lot of optional content scattered throughout most of the aforementioned missions, and players who tackle some of them will be able to get around 15 hours from Sniper Elite 5. And for those fans of stealth video games who will try to see everything the game has to offer, a full playthrough will take between 25 and 30 hours.

What’s more, Sniper Elite 5’s multiplayer offerings provide even more options for extending the game’s duration. These offerings take many forms, including two co-op modes that allow fans to work together. There are also several PvP options, including Axis Incursions, which are integrated into the campaign and provide more replay value.