In Genshin Impact, the Miner’s Key can be found while traveling through the Underground Mine. This is one of the many things travelers can find in the underground area, and like many other secret items, the miner’s key also leads to a valuable treasure chest. The rift was opened in Genshin Impact version 2.6 and is divided into two areas: ground and underground. Exploring the surface is easy, but the underground Abyss is much more difficult, it has many secret passages and difficult areas.

Before embarking on an underground mine journey, players are strongly advised to first unlock the Rift Map by completing the world quest “Records of a Journey Deep into the Rift”. This quest is quite long, but it will introduce travelers to most parts of the Rift map. Once the map is fully revealed, players will be able to begin their journey in search of the Miner’s Key.

How to get the Miner’s Key in Genshin Impact 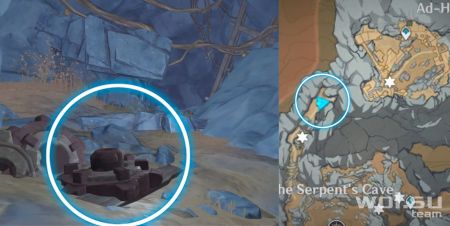 Players can find the Miner’s Key in Genshin Impact by exploring the fossils. There are many exploration points in the area, so be sure to check them all out. 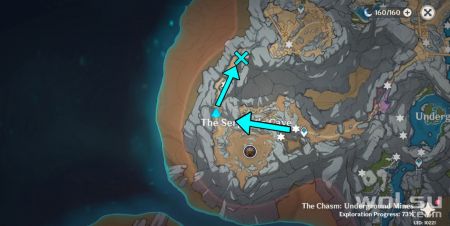 If the Travelers have never been to this area before, they will have to make a detour. They should travel to the teleport point east of the Ruin Serpent in Genshin Impact, and then head west.

In the end, they will come to a narrow passage through which you need to go north. To protect yourself, it is worth exploring all available research points. At the end of the passage, players will be able to remove the blockage and open a shortcut to the other side of the wall.

How to use the Miner’s Key in Genshin Impact 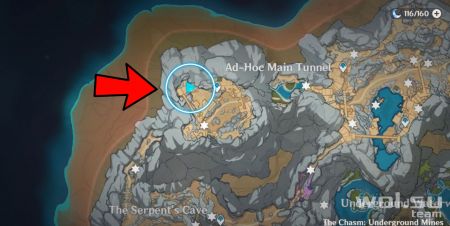 In order to use the Miner’s Key in Genshin Impact, players need to approach the locked door west of the Temporary Main Gallery teleportation point. 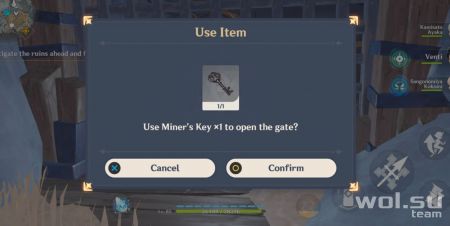 Once there, they must use the miner’s key to open the way to the next room.

Inside the room, players will find the Black Serpent Knight. After defeating him, travelers will receive one Blue Depth Orb. After collecting nine orbs, players can open the room to receive one deluxe chest, one precious chest, and one exquisite chest.

Behind the Knight is a Precious Chest, just waiting for travelers to open it. If they go deeper into the room, they will find other things: Enemies, Fairies and a connector to another part of the Rift.

The connector will take players to the body of water between the two teleportation points in the Temporary Main Adit.