Margit the Fell Omen is the first main boss in Elden Ring, and you’ll fight him once you get through the tunnels of Castleword, as described in our Graveyard walkthrough. While it presents quite a challenge (perhaps even a Souls veteran will be surprised), there are still some mechanics that can help beginners. Here is our boss guide to help you defeat Margit, the Dread Omen.

How to defeat Margit, the Terrible Omen 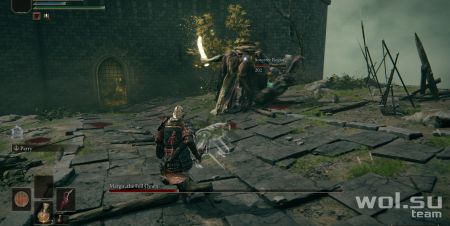 Margit, the Dire Omen is a fairly difficult boss despite being the first boss in the Elden Ring campaign. Here are some notable abilities: 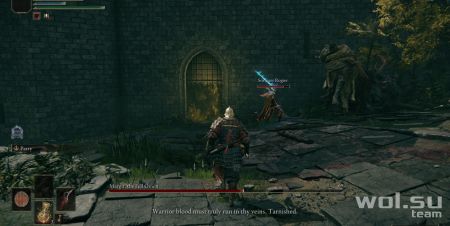 Before you start the boss fight against Margit, the Dire Omen in Elden Ring, you can summon an NPC called Warlock Rohyr by interacting with the golden sign before entering the arena. Sorcerer Rohyr uses mulledstone projectiles and blades, and he will be a useful distraction while you are fighting the enemy.

The ashes of lone wolves, although rather weak, can be used as a summon to also get the attention of the boss. It’s even better if you’ve already purchased it, Jellyfish Ashes, it has more health. 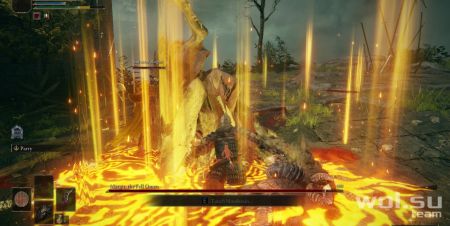 Another item that might prove useful is Margit’s shackles. It can be bought from Patch in Moorwater Cave. It’s a little further, and it costs an impressive amount – 5,000 runes. To accumulate this currency, you should refer to our rune mining guide.

Margit’s Chains is an item that can be used twice in each attempt, and only before the boss reaches phase 2 (i.e. below 50% health). It stuns the boss for a couple of seconds, so you can hit safely.

Note 1: Margit can be stunned as long as you keep hitting him. If he jumps back, use a throwable to prevent him from recovering his super armor (since you can break it and make a critical move when the boss is stunned).

Note 2: Avoid the sides of the bridge as Margate’s rolls and bumps can cause her to fall. You also can’t make your enemy fall, so don’t worry. 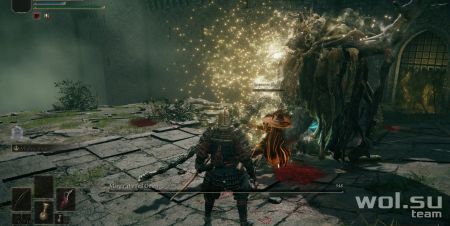 After defeating Margit, the Dread Omen in Elden Ring, you will receive a pouch of talismans. It increases the number of talismans you can equip on your character.

Either way, you can continue on to the castle, which is the first Legacy dungeon in the campaign. Unlike the mini-dungeons that can be found while exploring, legacy dungeons are larger and more difficult, with multiple secrets, and a boss fight or two boss fights.