Tiny Tina’s Wonderlands features a wide range of bosses for players to overcome on their journey. One of these enemies, located in Wargtooth Shallows, is known as Le Chance. A skeletal pirate, handsome and deadly at the same time, fights alongside a skeletal crew on the wreckage of his ship.

Where to find Le Chance 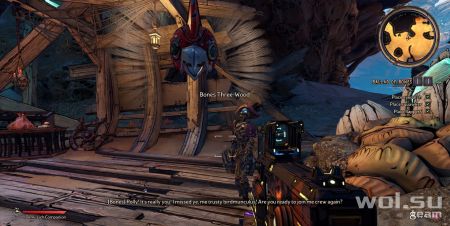 To get to Le Chance, players must complete the main story until the end of Wargtooth Shallows, during the quest The Ballad of the Bone. If you help Tri-Vood Bones reunite the team, repair the ship, and get to Le Chance’s Tempest’s Scorn, Le Chance can be fought.

How to beat Le Chance 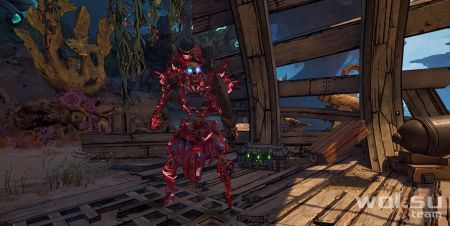 Le Chance is a Skeleton Pirate who mainly uses melee attacks against the player while his minions open fire on him from all over the arena.

Le-Chance is very fast, so it is necessary to constantly be on the move and move between covers so that his powerful melee attacks do not fall into the area of ​​effect. If players stay out of his melee range, his most dangerous attack is tossing the anchor, which is easiest to dodge behind rocks or ship parts. 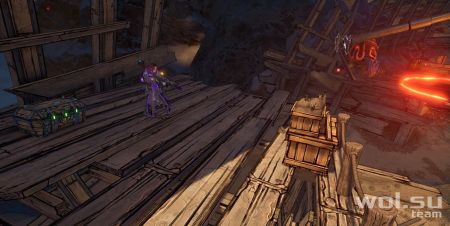 Le Chance takes a little time to get up to this platform, which gives players a bit of a breather, and there’s a chest there that can be used to replenish ammo and even possibly restore health with potions. 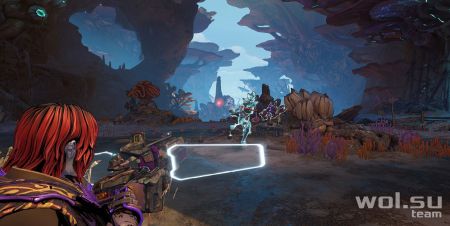 Le Chance, being a skeleton, is chilled to the bone by ice damage, making him the most effective means of dealing damage throughout the fight. AOE weapons and spells are also useful for taking out his team, although leaving a few people alive would be ideal if players enter Save Your Soul mode.

Award for victory over Le Chance 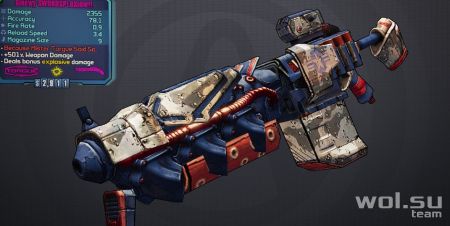 On kill, LeChance explodes, scattering loot of the appropriate level, making it a prime target for farmers due to its relatively easy combat and one common weakness. It also has an increased drop rate for the Legendary Sword Blast Bargaining Shotgun, which would be a great addition to any build.