The choice to save or kill Regalla in Horizon: Forbidden West is one of the few choices in the game. She acts as one of the game’s main villains, and yet there’s something sad about the story when you find out exactly what went on behind the scenes.

After the battle with Regalla in the Wings of Ten main quest, you will be given three options to choose from. Unfortunately, the third (brain) option is not really a viable path, you end up having to choose between saving Regalla with the dialogue “There will be another fight here” or killing her with the words “Your life ends here”.

The main difference between leaving her alive or killing her is that if you leave her alive, she will accompany you in the game’s final mission, attacking the Zeniths. If you kill her, you’ll get her Regalla’s Wrath bow. Let’s take a closer look at these two options:

What happens if you save Regalla 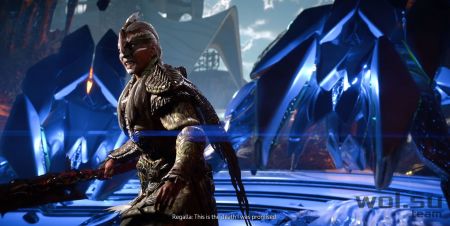 If you decide to save Regalla, you will ask her to join the fight against the Zeniths. While many are skeptical of her loyalty, including Cotallo, it is actually Hecarro who states that she is always true to her word.

Regalla agrees to come to your aid under the promise that an attack on the Zeniths will be a better death for a warrior than death in the Arena. She then accompanies your team to the base and joins the assault on the Zeniths in the final mission (Singularity).

She then dies in the final mission, getting the warrior death she so desired.

What happens if you kill Regalla 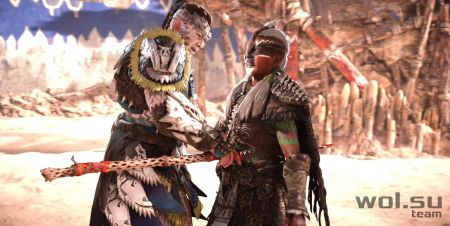 If you choose to kill Regalla, her story will end right there. Cotallo spears her before you can react, and she dies mid-sentence. There are two outcomes here: first, she will not appear in the final battle, and second, when you pass the place where she would die if she were alive, nothing happens. You might think that the Guardians who kill her will be your problem without her to distract you, but they don’t even show up. 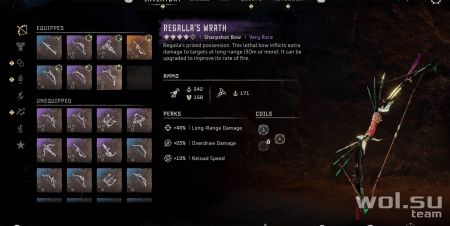 Second, and more useful, you get her Regalla’s Wrath bow. It’s actually an incredibly powerful sniper bow, able to single-handedly shoot down small vehicles. So while cold-blooded killing may seem out of character for Aloy, it’s actually the path that will bring you the best results.