Sifu is full of tricks for you to master, and nowhere is this more evident than in his focusing abilities. These special moves can be used once you get enough focus from parry, dodge, and attack.

One such move is Kalbot’s attack, or as it is called in the trophy’s description, the “Kalbot” move. This is a hidden trick that can only be found through a certain easter egg in one of the Sifu missions. Here’s how to find it.

How to unlock the “Kalbot” move in Sifu 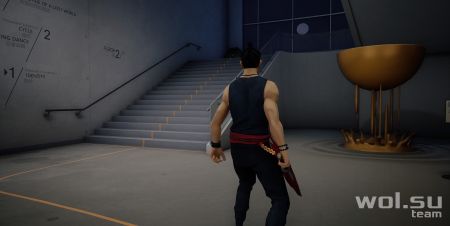 First of all, you need to be in the third mission of the game, “Museum”. Once here, destroy the first enemies that come across and go to the stairs. If you’ve already completed this level, you hopefully have a card key to climb the stairs and skip the exhibits, but if you don’t, get ready for a lot of fighting. 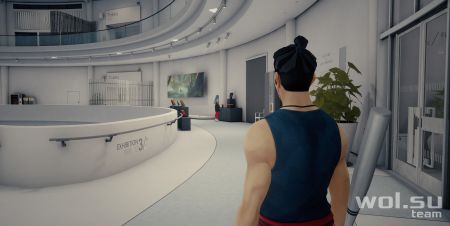 Your goal is to get to the third floor. Here you will see a white gate that can be opened to fight a powerful staff mini-boss. If you find it difficult to deal with him, use the Sweeping Focus move to knock him down and get rid of the staff. After defeating them, look at the mask on the black marble display case that the enemy was looking at. 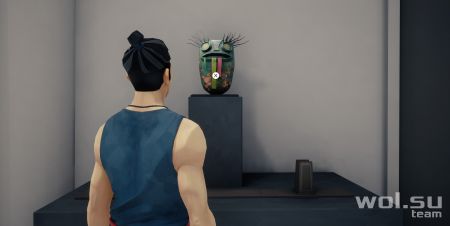 You will see that the exhibit can be interacted with. This will add the “Strange Mask” to your detective board, but will also give you the ability to unlock a brand new move. Kalbot is a motion focus attack that can be purchased for 500 points or 2500 to unlock it permanently. Interacting with the mask will unlock the Prospect Path hidden trophy. 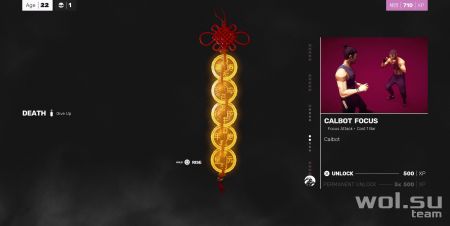 What does he do, you ask? Well, it will give your enemy a light slap on the head and make him react slightly to it. Yes, that’s pretty much all he does, to be honest. If you’re wondering why it’s needed in the game at all, it’s a reference to Absolver, Sloclap’s previous game. In Absolver, players could find a random NPC with this move and learn it from them. It was just as effective, but given that Absolver was a multiplayer game, it makes more sense why it was there.