An update to Vampire Survivors added a bonus stage, Il Molise. This stage is very different from other stages. For starters, the player only needs to last 15 minutes, while usually they have to last 30 minutes. Enemies in Il Molise are also very different. Instead of enemies mindlessly attacking the player, in Il Molise, the enemies are motionless plants and ghostly creatures.

There are pots scattered among the enemies that drop a gold coin when broken, making this the best stage to collect a lot of gold. This stage is also the best for players trying to beat their previous kill count. This stage is not difficult to unlock, but it can be difficult for new players. Il Molise is the easiest of all the stages in Vampire Survivors, mainly due to the fact that enemies don’t attack the player until they get too close.

Features of the map “Il Molise”

Simply put, the Il Molise stage is unlocked when the player unlocks “Hyper Mode” for the other three stages. To unlock “Hyper Mode” for the three normal stages, you must defeat the boss that appears at the 25th minute. This can be tricky for new players, so below is a quick guide for the Green Acres, Inlaid Library, and Dairy Plant levels.

How to open the bonus stage “Il Molise” 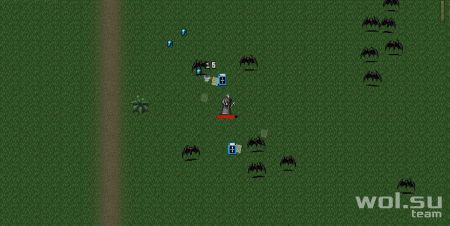 Try to have at least one level 4 weapon by the five minute mark; preferably King Bible or Santa Water. Choosing Laurel or Tiragisu, if offered, will always be a smart choice. A build guide for Green Acres is available here. 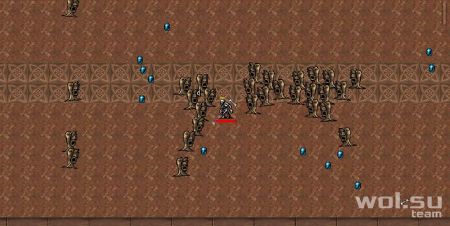 This stage is narrow, so weapons like the Runetracer, Bone, and Cherry Bomb are more effective. With this weapon, the player can also take cover in small alcoves along the top row of bookcases. In these closed niches, Runetracer, Bone and Cherry Bomb projectiles form a kind of protective barrier. The build guide for Inlaid Library is available here. 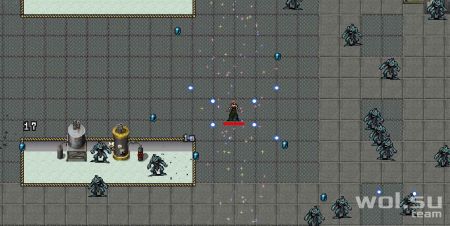 This step can be difficult for beginners; there is a build guide for players who want more help with the Dairy Plant map. It’s easy to get cornered at this stage, so be mobile and level up King Bible or Song of Mana whenever possible. At this point, it’s better to have multiple high-level weapons than six mid- and low-level weapons.

As soon as hyper mode is unlocked in these three stages, the “Il Molise” stage will immediately become available. Hyper Mode for Il Molise has the same unlock requirements as the normal stage of the Il Molise map, so they unlock at the same time.