In Ghostwire: Tokyo, one of the things that can scare players a bit is the sight of the Hyakki Yako: a parade of evil spirits that can sometimes be found marching up and down the streets of Shibuya. Upon first encountering him, players are advised to hide rather than face him head-on, but fans of completing the game will have to find Hyakki Yako several times throughout the entire run of Ghostwire: Tokyo. 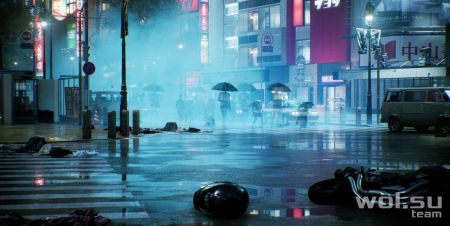 Like many of the themes and enemies featured in Ghostwire: Tokyo, Hyakki Yako is based on Japanese folklore. According to legend, during this supernatural parade, thousands of Oni and Yokai parade through the streets of Japan collecting souls. That is what they are doing, so the players have to stop them. 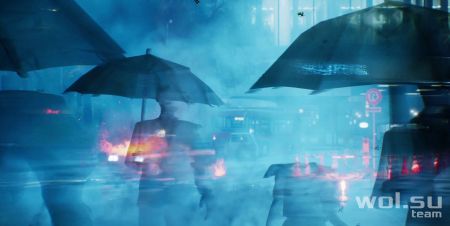 Players will actually encounter Hyakki Yako in the first chapter of the game, with KK advising Akito to hide rather than engage him. Starting in Chapter 2, players will be able to face the parade while free-roaming and will have to take out several waves of enemies to save the souls the Visitors were trying to take.

How to find Hyakki Yako in Ghostwire: Tokyo 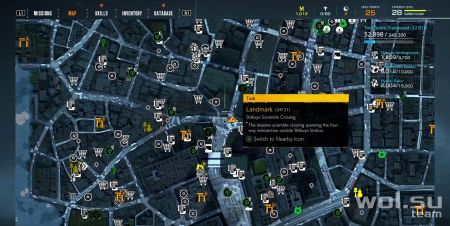 Hyakki Yako can spawn in a variety of places, but the most reliable place to find it is Shibuya’s Scramble. Based on this, players should quickly move to the marker on the map that marks the location of the scramble intersection (or to the nearby Morita Shrine if they haven’t unlocked the ability that allows Akito and KK to quickly travel to landmarks), and then look for a moving patch of fog somewhere nearby. . 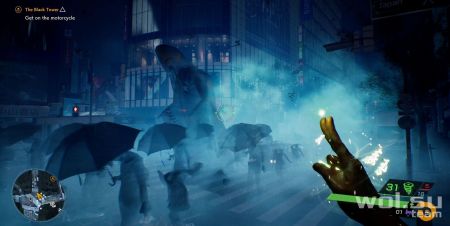 In all likelihood, players won’t be able to see it right away, so they should run between Shibuya 429 and Scramble Shibuya and check all major secondary roads that cross the main lane for signs of Hyakki Yako (fog, and a boat with visitors marching in an orderly procession) . If there are none, players should leave the area quickly and then return and try again. They can also check other major roads on their map if they are having a hard time (generally, the thicker the better).

What to do after discovering Hyakki Yako 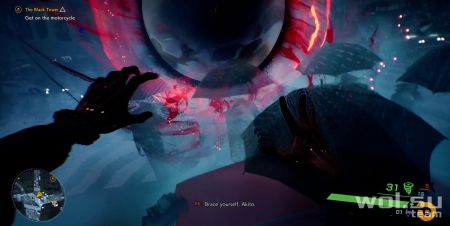 Upon finding the Hyakki Yako Spirit Parade, players must allow themselves to be seen, causing them to be transported to an alternate realm. Once there, they will need to defeat several waves of visitors. For those who don’t already have them, this is a great opportunity to unlock the “Optimization” trophy by pulling five cores from the Outsiders at the same time.

After defeating the last visitor, players will be transported to the original location, where they will now find several clusters of spirits. These clusters are usually worth more than the regular Spirit Clusters players find while exploring, which is a good omen as players need to save a total of 15,000 Hyakki Yako Spirits during a playthrough to unlock the game’s true ending. 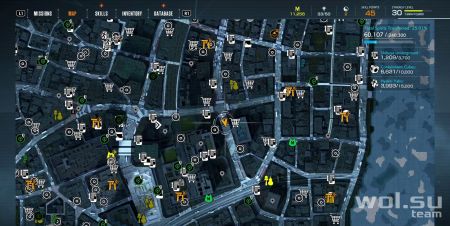 This means that players will likely have to find the parade about ten times in total. Since the parade can only be encountered once every twenty minutes or so, it won’t take the players long if they’re lucky. While searching, they are likely to stumble upon a large number of Containment Cubes, which will help them reach the 10,000 spirit Containment Cube quota, as well as get some easy kills for the Quick Clear.