Expeditions: Rome players will follow in the footsteps of the mighty Roman generals of the past as they conquer the Mediterranean. As they did, so the player will participate in large-scale campaigns on a vast world map.

How to win legion battles

Rome, of course, was not built in a day, and neither were wars. In Expeditions: Rome, players will have to lead large armies across the campaign map in addition to their own party in order to conquer territory and gain access to large resources. One of the biggest obstacles to these conquests will of course be the armies encountered along the way, but the player will have many tools to deal with these threats. 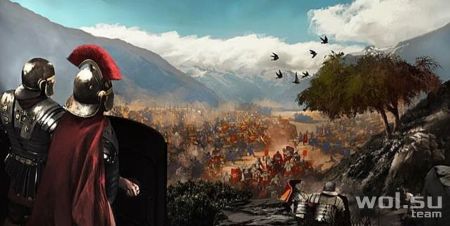 The first and most important part of any legion is the commander. Players can choose one of the commanders in the barracks, which is indicated by a tent icon, when the player is in a controlled camp. Four commanders are available to the player at the same time, and as soon as one of them is purchased, it will be replaced with a new one with different characteristics. It is recommended to have multiple commanders with different roles and skills to keep flexibility on the battlefield.

Once the player has received their commanders, they can challenge armies in the world, whether through sieges or clashes on the battle map. When a player enters the battle of the legions, he must choose one of the stratagems in order to defeat the enemy. 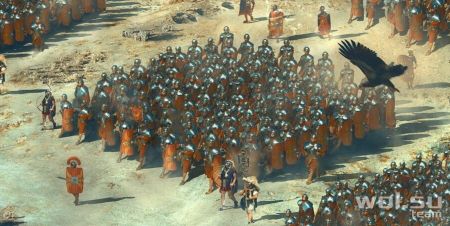 As soon as the player chooses a stratagem, his troops will begin to follow orders. The player can watch this in real time or move on to the next step. Throughout the battle, the player will face certain difficulties that he will have to solve. As before, they will be given a choice of cards to determine tactics.

As a general rule, players must strike a balance between losses and aggressiveness. If the enemy is weaker in strength, then more aggressive tactics may be more profitable. If a player finds themselves outnumbered, they may want to focus more on any defensive options. By hovering over the map, the player can see exactly how their actions will develop, so be sure to look at each of them to make the best decision.