In Kerbal Space Program, Squad’s space flight simulation game, players will inevitably, sooner or later, want to send their astronauts on extravehicular space flights. Moving astronauts off-ship in the Kerbal Space Program requires precision and delicacy, as well as careful use of the jetpack. This guide will help players learn the ins and outs of jetpack transportation.

How to fly a jetpack 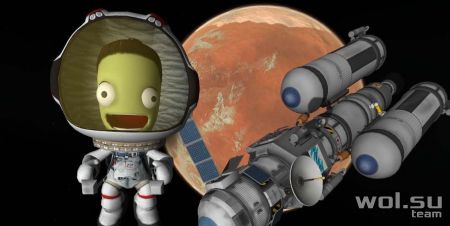 The first step in deploying a jetpack is to get the Kerbals out of their ship. This can be done by hovering over one of the kerbals in the lower right corner of the screen and pressing the “EVA” button. This will switch the player from controlling the ship to directly controlling the kerbal, and the kerbal will appear holding onto the outside of its pod’s hatch. 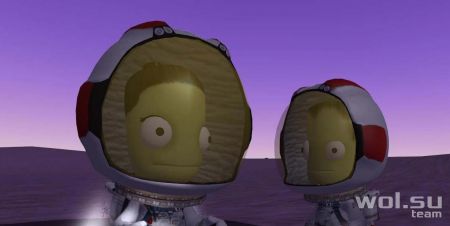 From the ship. Release the ship by pressing the space bar, this will cause the astronaut to loosen his grip on the hatch, resulting in a crash if done on a planet. It’s important to make sure the ladder is on the ship next to the hatch if EVA is planned for the planet. In space, this is not a problem due to the lack of gravity. When moving on the ground, kerbals can be moved forward, backward, left and right using the “W”, “A”, “S” and “D” keys. 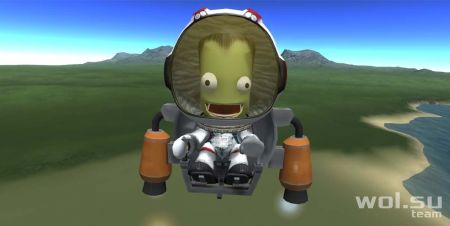 While in space, players can make the Kerbal they control face directly away from the camera by pressing the space bar. Pressing the “R” key turns on the jetpack, which can be directed forward, backward, left and right using the “W”, “A”, “S” and “D” keys. It can also be moved vertically up and down using the “Shift” and “Control” keys, respectively. While navigating, regularly review the orbital map to check how jetpack maneuvers affect the kerbal’s orbit, as falling out of orbit or moving another orbital object in its path can cause serious injury or death.

Step 4: Return to the ship 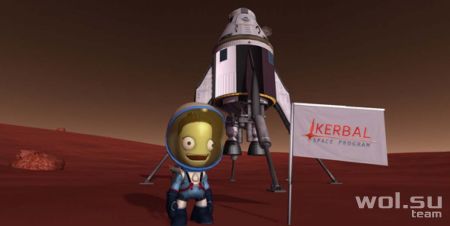 When the kerbal has finished moving through space and needs to return to the ship, players must first guide it to one of the ship’s hatches and grab onto it with the space bar. Once this is done, the player only needs to press the “B” key to re-enter the ship, and control will switch back to the ship as soon as the kerbal enters it. This technique can also be used to allow a Kerbal to move from one vehicle to another, both in space and on the ground.